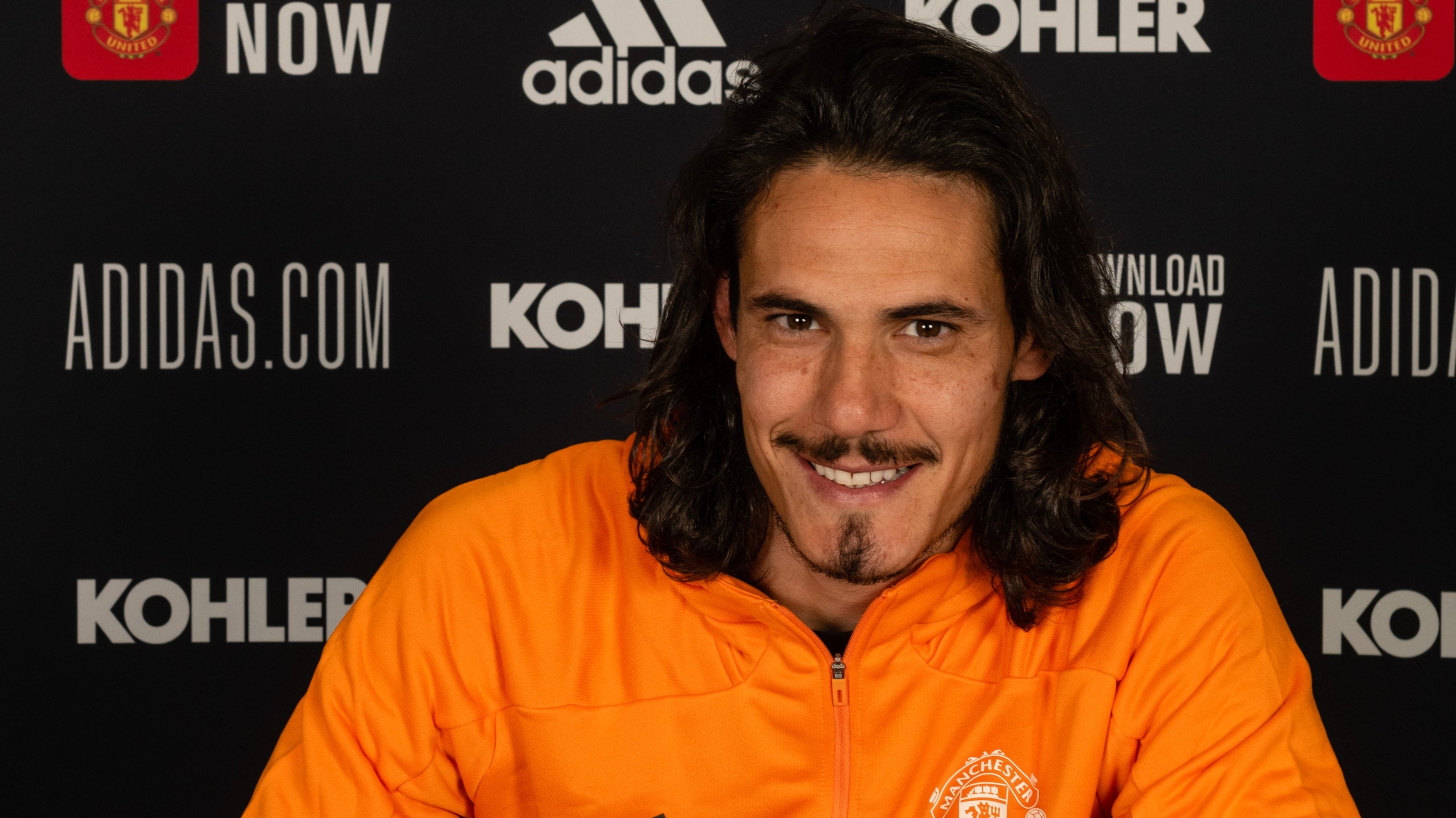 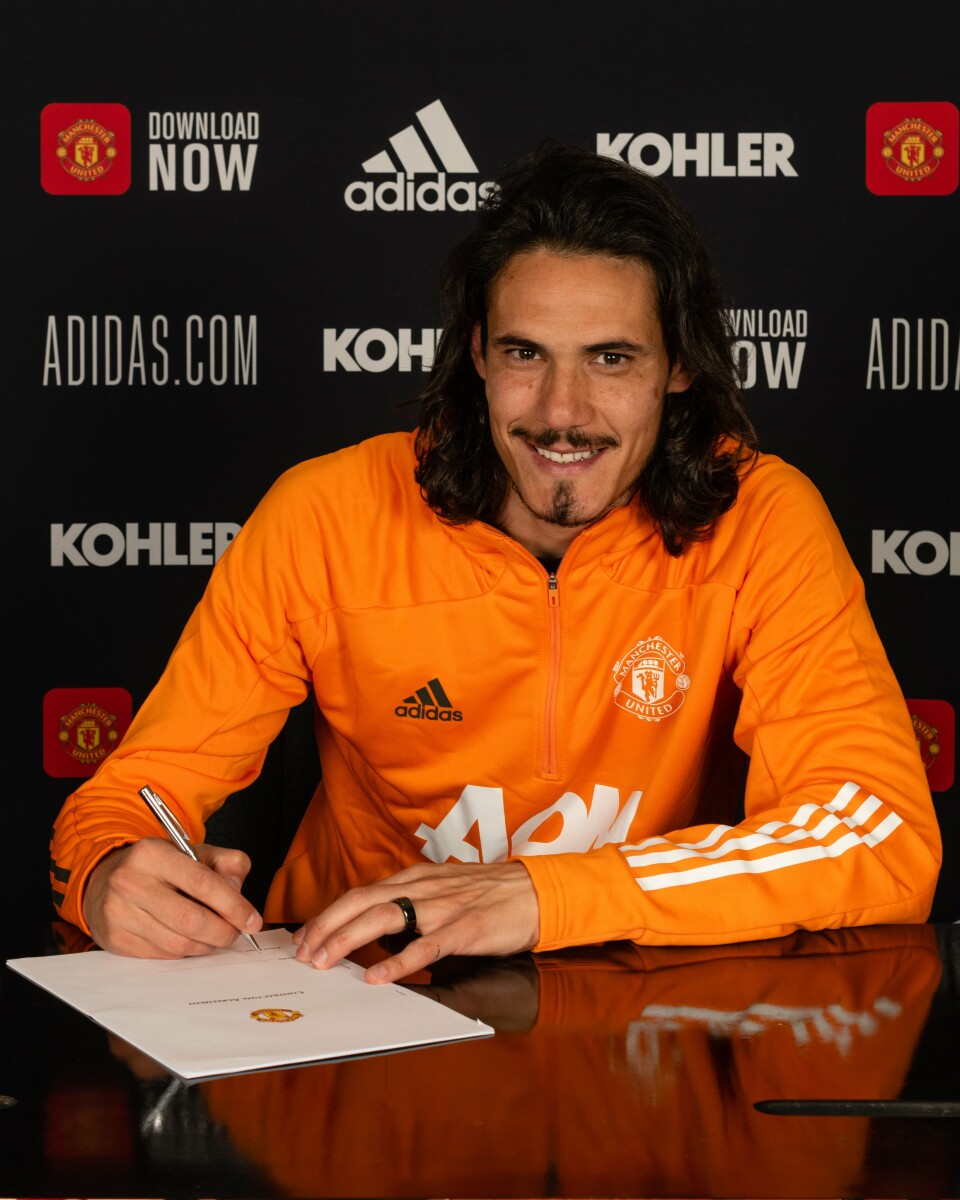 What a day for United fans on the news that Cavani has signed an additional year to extend his stay with United. There have been rumours of him joining another league and preferably Boca Juniors due to the harsh weather in Manchester and most foreign players struggle to adapt to life in Manchester United and he isn't the only exception with a notable one being Di Maria.

United hoped to convince him to say, the fans had their say too and finally, El Matador has signed a one-year contract extension with United. Cavani himself cited the fans as the major reason for staying back because he hoped to at least celebrate in front of the United faithful when the stadium is back to full capacity.

No doubt, United has developed a lot this season and they have some improvements to make but while recognizing the importance of Bruno Fernandes, we have to admire the maturity, the resilience, the experience and the leadership quality that Cavani has brought with him. This is why everyone wanted him to stay because he would impact the players a lot more, notably Martial (if he stays), Rashford and Greenwood.

Cavani's movement is phenomenal. A lot has been said about it but his wonderful eye for goal should be applauded even more. He has come off the bench and scored 10 goals. He reads the game so well, times his runs so perfectly and score his goals with effectiveness. He has brought a lot to the team off the pitch and on the pitch, he has scored 15 goals while notching 4 assists. Only Bruno Fernandes can boast of more.

There would always be concerns about the development of younger players but when you have a 34-year-old Cavani, doing the job and being a traditional striker, any young player would wait to learn from him and absorb all they can.

He is staying for a year, Cavani knows the games would be much since they hardly get any break in England, so he knows he won't start every game which opens the door for the youngsters in the cup competition and even the Premier League. It is a win-win situation for United and the youngsters.

I believe the significant difference he has seen in the comebacks, the game plays, the hunger and hunt for trophies coupled with the fans allowed him to make an informed decision to stay one more year. The desire to also celebrate at Old Trafford with the stadium at full capacity is something he would want to experience before he leaves. Congratulations to all United fans. Cavani heard you.