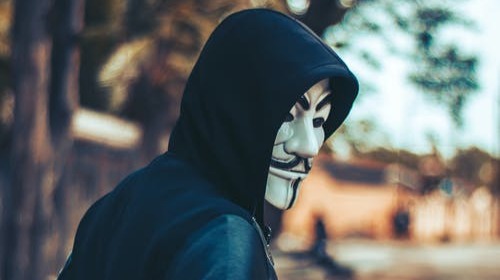 Behind The Veil, II. 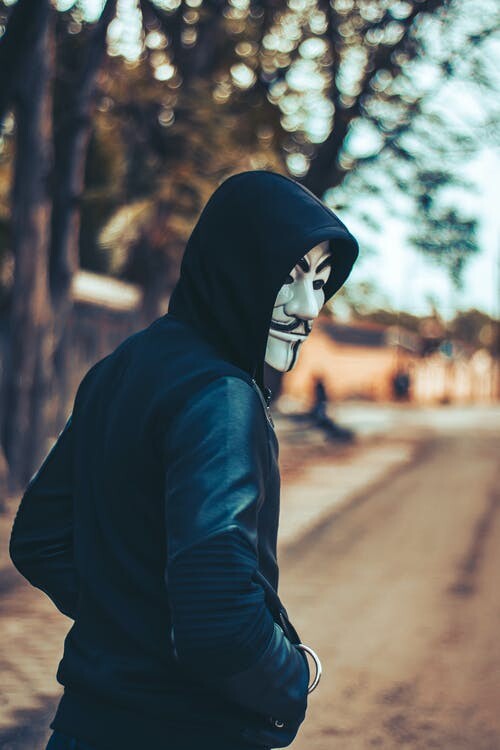 Humans are fueled by adding titles to their names because they feel it would make others look at them differently. I have nothing against those who feel offended when people don't address them by their title because let's face it, they worked hard to achieve that, right? We have those who push themselves against all odds to get recognized and earn the respect of society. I respect those people too because it shows they want to prove a point and show others that whatever you want can be achieved if you don't rest on it.

My major concern is against those who think it's all about the title because who you are is what makes the title. You cannot focus on the title and forget who you are on the inside. It doesn't matter what society calls you but when the ovation quietens, when there is no one to give you the validation of who you are, who do you tell yourself that you are? This is why a lot of people despite achieving so much in the human eyes, still feel empty on the inside because they live for the validation of others and when others withdraw their validation, they simply forget who they are. Who you are is greater than what you have because what you have is a result of who you are. Don't get it twisted or backwards.

Life would never be perfect because you will make decisions you will later regret sometimes but what you can make out of it, that's all that matters and that's what others would also see even if some can be unforgiven as they hold on to your mistake longer than you'd exist. Who are you when no one is looking? Who is the person behind the veil? That's what determines your fulfilment...

This post also appeared here and it's my original work on my blog on [Read.Cash](https://read.cash/@Olasquare/behind-the-veil-6fa46992).