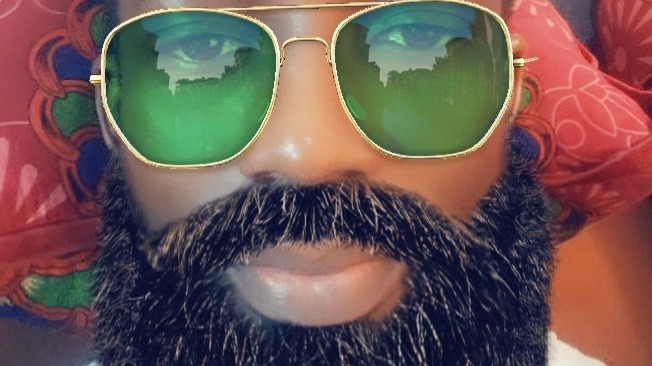 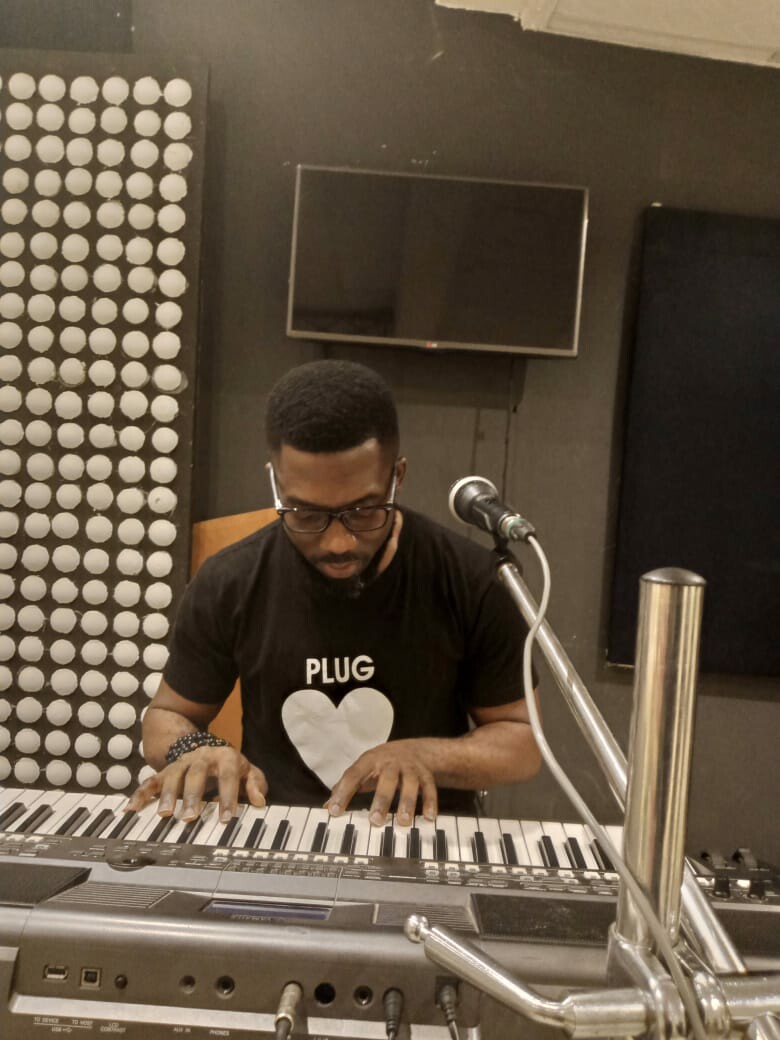 I saw these questions on Probinsyana's post on Read and I asked her if I can also repeat them. It's always exciting to do stuff like this just to catch some fun and break away from the usual posts. I hope you all enjoy the questions too.

What sport would be the funniest to watch if the players were drunk?

I have two in mind... Football and Rugby. How fun would it be if all the players were drunk and they are chasing after the ball haphazardly? No clear direction, just some mature men making a show for the fans to watch as they can't even string a pass together nor throw the ball with accuracy. It would be a sight.

If animals could talk, which would be the rudest? Why?

I think the Giraffe would be the rudest of all. Let's face it, that height would be intimidating. The giraffe is closer to God and everyone should be wary of what the giraffes can whisper into God's ears. The giraffe would brag about reporting the other animals to God just to earn his safety and receive instructions on what to tell others as a mouthpiece 😂🤣.

Would you rather sneeze for an hour or have hiccups?

I don't think both are pleasant but I believe that sneezing takes a lot of energy from me. You know when it comes and your whole body stops for a second...everything comes to a halt as it takes all of your energy. Hiccups are annoying too because they come unannounced but if I have my way, I don't want any but if I were to choose, I would go with hiccups. I don't want to be useless after an hour of sneezing uninterruptedly.

Who do you wish would run for President? Why?

I don't like politics, maybe because I have seen how politics is being run in this country. Even the supposedly good people, once they enter into politics they become the shadow of themselves. I wouldn't want anyone to be that if I know they would be compromised in the long run. They can make a difference wherever they are and they don't have to be a president to do that but I understand the power a president holds. I wish I can run for president...and my campaign slogan would be: "Vote for Olawalium and you wouldn't have to do your laundry again." 🤣🤣😂😂 Since we have jokers at the helm of affairs, let me throw my weight there too.

If you were a dog, which dog would you be?

Ah! With the way everyone is looking at dogs suspiciously in Nigeria now after the viral video of a lady that was having sex with a dog. I never knew dogs have this much energy to make a lady scream that much. Ah. It was an eyesore and to think she was enjoying it, I have no words. I don't want to be a dog o because very soon, jealous boyfriends would start going around with guns to hunt down dogs 😂😂🤣😂😂. For the sake of the question, I would say "Bulldog". I want to be intimidating and scary with so much strength and fierceness.

I am a man of simple taste and simple things appeal to me. If you ask me, I would prefer Seychelles. I've always imagined that place and I am going to visit one day. You can expect me to snap as many pictures as Jane would. Janeyyyyy, we should both go there soon since we have plans to tour very soon.

While growing up, it used to be Christmas because I get free clothes, shoes and money. It comes at the back of the school term so you just want to detach yourself from school activities while enjoying yourself regardless of what your last result says 🤣😂😂😂. I've seen people get gifts even with bad results. That means it's a season of overlooking and redemption 😂😂🤣😂😂. Since I've grown up, I don't think I have any favourite holiday anymore. Responsibilities won't even allow me. No wonder they said that adulthood is a scam. Wish we were told and we have something to prevent us from growing up 😂🤣. Please don't blame me...my neck is aching already.

Ah! Everywhere is not smiling. Twitter is toxic. TikTok is crazy. Instagram is data consuming. Let me just stick to my Noise Cash because I get to engage with like minds and everyone is mindful of the kinds of words they put out there. It's like regulariszed Twitter and I love it. It's more controlled in terms of careless words being used and I appreciate what Noise Cash is doing...giving sanity back to us all so we can be reminded of what we are to be, as humans.

I've never been an addict to coffee and I can go months without taking one but I prefer it creamy.

How do you sleep?

I sleep anyhow it comes because I've never struggled for sleep. I have a technique where I allow my imagination to invent things I desire and before I know it, I've slept off but I prefer sleeping on my right side.

This post also appeared here and it's my original work on my blog on [Read.Cash](https://read.cash/@Olasquare/11-questions-this-isnt-50-cents-4ef7aa29).