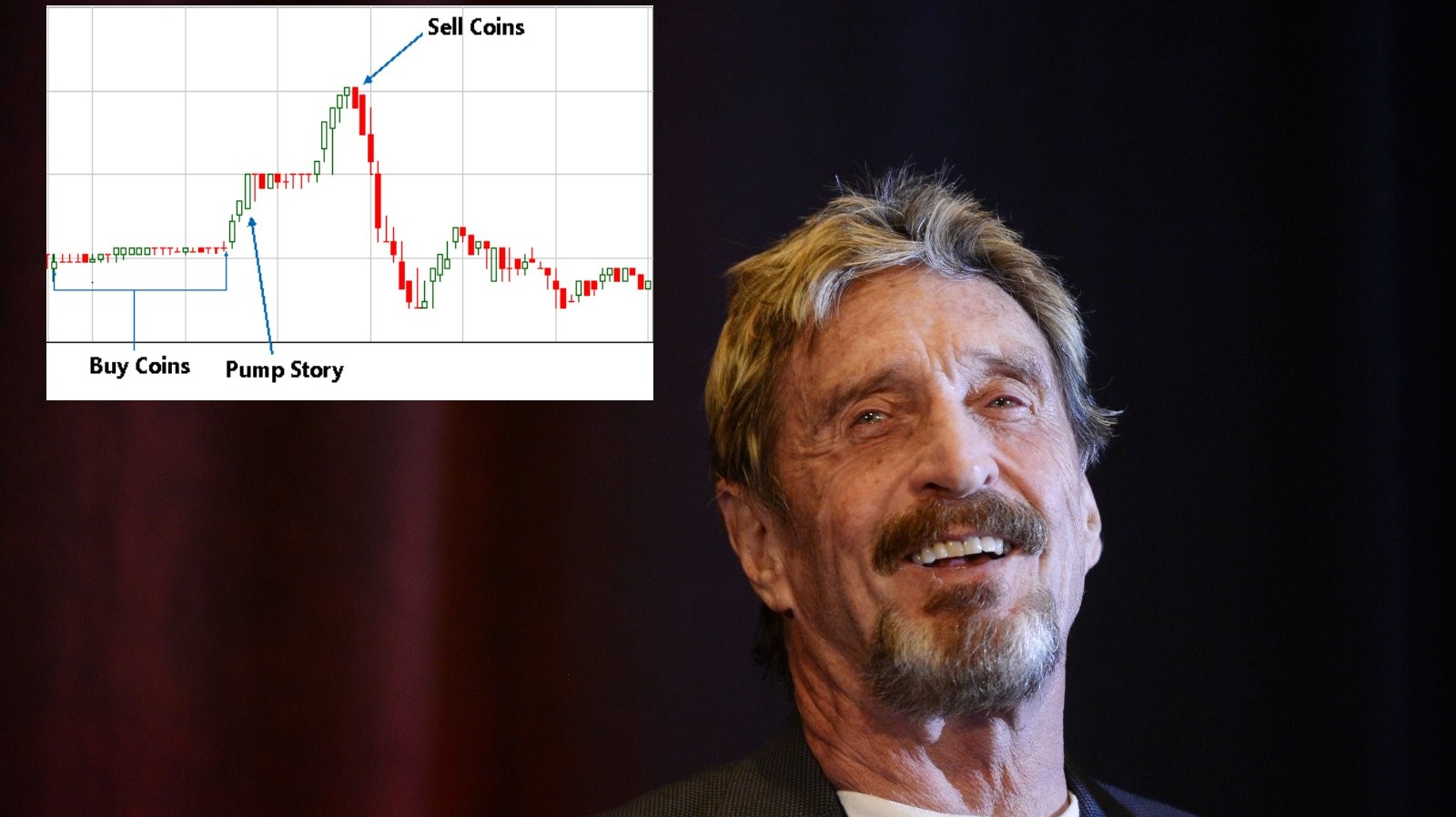 On April 11th, 2020 the oft controversial John McAfee announced he was releasing a new privacy coin called GHOST on McAfeeDex. GHOST would be airdropped to all holders of Switch (ESH) on May 25th. The ensuing madness led me to write the below post as a warning and examination, for anyone new out there to the world of Crypto, make sure to exercise extreme caution. Some coins do moon naturally but others moon due to less than perfect motives.

The Roller Coaster that was ESH

With the announcement from McAfee the race was on. ESH Skyrocketed going from $0.004 to $0.015 in three days (a 400% increase!). With every announcement McAfee would make about GHOST, ESH would pump. Eventually peaking at $2.29 on the 17th of May. 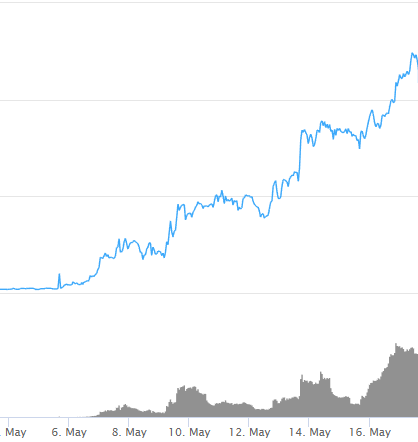 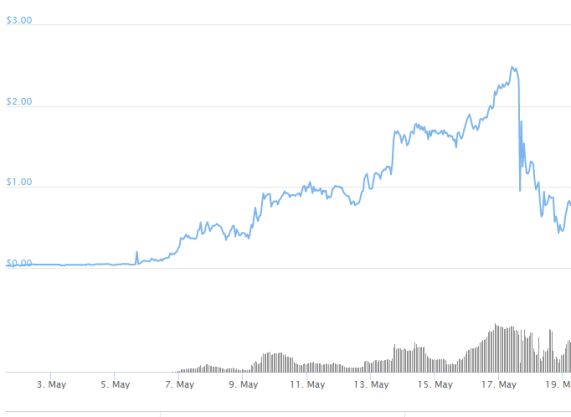 This drop in price coincided pretty closely with a tweet that PIVX sent accusing McAfee of plagiarizing the whitepaper for GHOST from the 2018 PIVX whitepaper. McAfee then followed up by threatening to sue PIVX for defamation after stealing their whitepaper. Which definitely makes sense. Sue the person you stole information from. It would be like me stealing an article from someone then suing them when they outed me.

Today ESH is trading at around $1.10-$1.22 on a day to day basis according to CoinGecko. Still a large increase from where they were just one month ago.

Am I saying that McAfee is purposefully pumping up the price of ESH in order to dump it and hurt all of his supporters who bought ESH so they could be the first ones to get their hands on a GHOST coin? No I'm not saying that explicitly. What I am saying is to be careful. Below is a sample Pump & Dump market graph side by side with the market graph for ESH. I'll let that do the talking here.

Pump & Dump schemes are not new in the world of Crypto. A 2018 report in the Wall Street Journal stated that Crypto Pump & Dump schemes accounted for over $825 Million of trading activity in the first six months of 2018. However we haven't seen too many Pump & Dumps that have gone down exactly like this. A Crypto influencer creates his own DEX and Coin, driving up the price of a related coin, so that he owns the whole ecosystem.

I'm no professional trader but as a concerned human I would recommend steering well clear of ESH/GHOST unless you know how to effectively manage the risk involved. There's no saying what scandal or announcement will come out tomorrow that will completely tank the price of either coin.

Thanks for reading, following and tipping the article. :)

If you enjoyed this article you might enjoy my previous one on Why Publish0x Is The Perfect Platform To Learn How To Create Quality Content.

..and check out my Twitter if you REALLY enjoyed it https://twitter.com/AbsoluteUknit 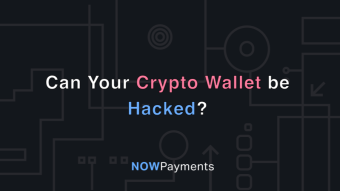 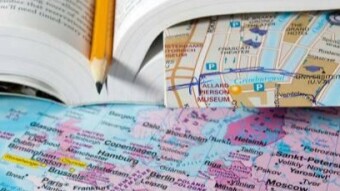