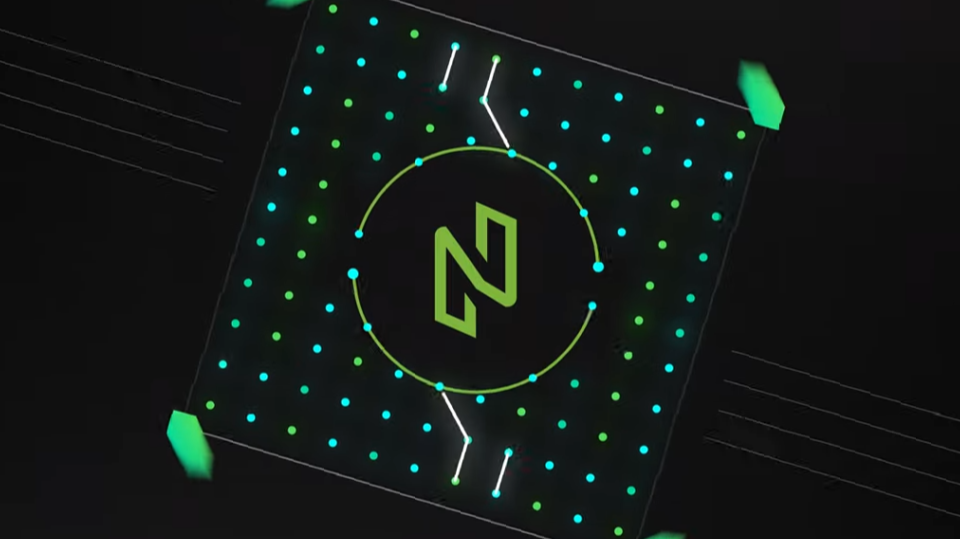 Why NULS is a great project in my eyes?

NULS is looking to solve the problems faced by blockchains by creating one that features modularity and sub-chain operability. The two part design of functional modules and microkernels will provide both an underlying network mechanism and compartmentalized features for the blockchain.
Essentially this should provide scalability and security to the blockchain, while adhering to the programming practices of low coupling and high cohesion. And because the blockchain is designed to be modular, it becomes hot pluggable, allowing for the addition or removal of modules at any time.

Here is the picture of Nuls overview from their website:

This open source project will give developers flexibility through its customizable infrastructure. Nuls will include cross-chain consensus, a multi-chain mechanism and smart contract support. In addition to creating a trustless decentralized environment, Nuls also allows the users to customize the chain to fit their own needs.
The network and blockchain still use all the complex concepts of blockchain such as cryptography, consensus mechanisms, storage, and smart contracts, but it has been designed to hide these complexities so developers can focus on what they want to build rather than needing to focus on complexity.
In this way Nuls is attempting to solve real world problems while remaining simple and accessible to developers of all skill levels. Using customizable modules gives developers freedom to build without the constraints of technological complexity. Nuls is also working to promote the commercial uses of blockchain technology to help it spread more rapidly.

There are several blockchain problems inhibiting growth and development of the industry that have been identified by the Nuls team. One such issue is the cost of development. Because there is a shortage of blockchain proficient developers, those with skills can command higher salaries.
This is simply demand exceeding supply and will eventually level out as more IT professionals learn blockchain skills. That’s when businesses will see greater adoption of the technology, and only the most trustworthy blockchains will be of interest. Nuls is working to make trustworthy solutions to business problems.
The first solution for businesses is the creation of a simple programming environment. Nuls is reducing the developers learning curve by keeping some complexity hidden from developers with less blockchain experience. At the same time, extendability has been included for the more experienced developers.

With modular architecture, upgrades are easier, and adding improvements to the blockchain is simple as well. Nul’s modular components include: smart contracts, accounts, storage, and a consensus processor. It includes a module manager in which all modules can be managed, loaded and unloaded from the chain. Modules on the chain can communicate with other modules to allow for actions to be performed.

Nuls has made its blockchain adaptable for a variety of application use cases. This has been done by architecting a modular design, adding a multi-chain system and including smart contracts for basic task automation.
Finally, Nuls will support the processing of millions of transactions per second through the use of parallel expansion technology. This has been enabled by the multi-chain system developed on NUls, and will effectively solve the scalability issue that has plagued the growth and acceptance of blockchain technology. Once blockchains are able to scale sufficiently businesses will be far more eager to adopt the technology for their own projects.

If users want to create a sub-chain on the Nuls platform, they’ll need to first pay a pre-determined amount using NULS coins. This allows the project to validate that sub-chains are Nuls-based chains, which promotes growth for the Nuls platform and ecosystem.
The amount required to create a sub-chain will change based on the current value at which NULS are trading. This is used as a way to keep the sub-chain cost at a fair price, which is done based on a vote by the community.

Using the NULS token on the sub-chain is a way to help secure the main blockchain. However, each sub-chain has its own token, which it will support. Sub-chains are viewed as assets of the Nuls platform. Conversion from and to smart assets is performed by the Nuls system.
A sub-chain does not have to issue smart assets, but if it decides to create one, a payment has to be maid to Nuls in order to do so. Upon creation of a smart asset, the sub-chain developer sets the ratio of NULS tokens to smart assets.
During this time, two separate pools are established. One pool is used for smart assets, while the other is a capital pool use for NULS tokens. The ratio of smart assets to NULS tokens is fixed upon creation, however, over time, market value will dictate conversion rates.
As a result, if the value of the smart asset rises, more NULS will be needed to support that value. In turn, the value of all NULS coins should increase. This is especially true as higher-quality projects are developed on the Nuls platform.

While many blockchain projects use Proof of Work or Proof of Stake, the Nuls project uses a consensus mechanism referred to as Proof of Credit. This consensus algorithm is modular, just like the other parts of the Nuls platform. Sub-chains are able to substitute core modules as often as necessary. As a result, users have the ability to customize the regulations for their own sub-chain.
Proof of Credit is similar to Proof of Stake in that a specific number of NULS coins are required to run a node on the network. This amount is determined based on community agreement, and should a user want to quit running their node, they can choose to instantly unlock and obtain their tokens.

The team that has created and runs Nuls has extensive blockchain experience and knowledge. Perhaps more importantly, they have a shared philosophy and purpose in creating a blockchain to increase trust and adoption of blockchain technology.
Niels Wang (Zhijian Wang) - Developer — 31 years old, with 9 years of programming experience Niels has long been engaged in Internet Application Research and Development, he is proficient in Software System Architecture, processes and related technologies. With rich distribution, large data and large concurrent system architectural experience. He has participated in the Electronic Commerce Platform, Vehicle Networking Platform, Internet Of Things Cloud Platform, Intelligent Environmental Protection industry solutions and other large architectural projects. Niels Wang is involved in the underlying architecture work of Nuls.

A second co-founder is Lily Wang, who actually came up with the initial idea for the Nuls project. At the time she was working for Chongqing TV & Science Educational Channel, as well as at Weijingtong, which provides the Chinese community in Singapore with daily news. As a proficient strategizer and negotiator she is focused on creating channels of multilateral cooperation on a global scale. Lily works to promote the growth of the Nuls community and business partnerships to increase the global awareness and adoption of Nuls.

The final co-founder is Reaper Ran, who is currently serving as the Community Leader at Nuls. He has been a student of blockchain technology since 2013 and has developed a deep understanding of community operations during his time working with the BitShares community and as a NEO community board member. The primary goal of Reaper is to maintain and grow the Nuls community.

Why I should invest in NULS?

Nuls is primarily focused on making blockchain more accessible for developers and businesses. It seeks to do this through its modularity and the use of sub-chains, and hopes to break the complexity associated with blockchain projects, while also solving the scalability issue that is hindering the growth of the industry.
Nuls will make trust simpler, increasing the adoption rate of blockchain technology by businesses. They will also lower the cost of entry by removing complexity and increasing the supply of developers capable of programming blockchain applications.
Taken all together, the Nuls ecosystem will benefit developers, businesses, and cryptocurrency enthusiasts by providing needed solutions and increasing usage and adoption of blockchain technology.

FOR MORE INFORMATION ABOUT THE PROJECT VISIT WWW.NULS.IO

In this blog Ill publish all the news about NULS, Fan articles about NULS from me and Articles to help all the newbies in Crypto World