A Guide to Understanding Ravencoin
MyCryptoOutlook2022 BitYard Contest and Giveaway - $1,200 in ETH Prizes! >> JOIN FROM HERE << 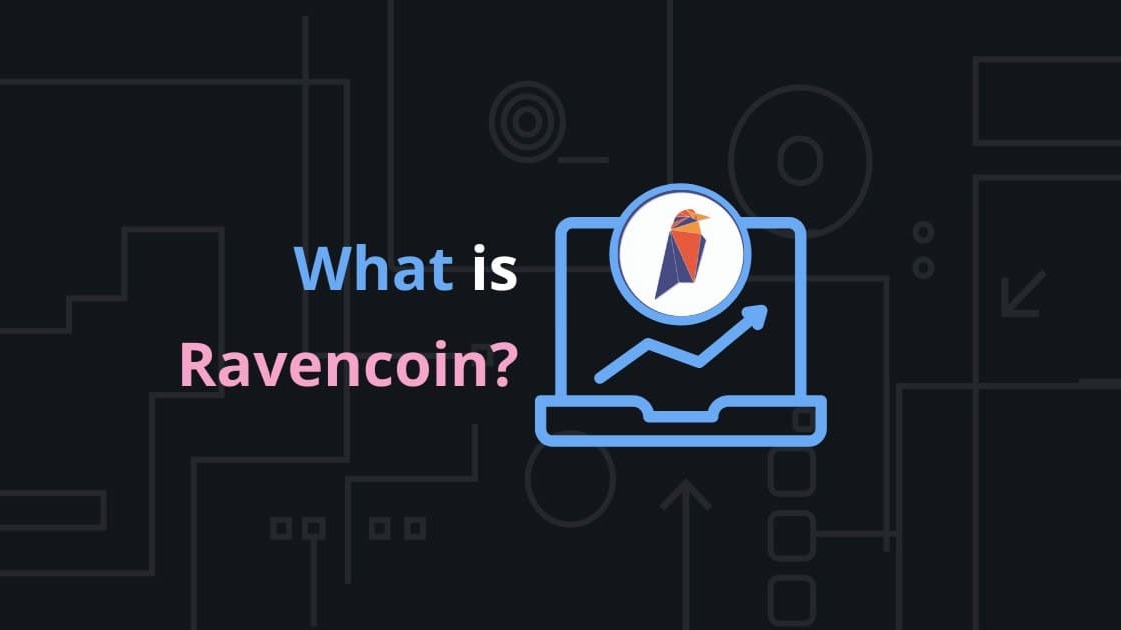 A Guide to Understanding Ravencoin

Currently, the number of cryptocurrencies in the market is absolutely outstanding. Coinmarketcap’s list features more than four thousand unique cryptos which have different prices and supply.

Today, the success of every coin in such a competitive environment depends on its ability to deliver advantages beyond financial value for the investors.

Ravencoin (RVN) is a cryptocurrency which was created to address one particular area, namely, digital assets, and which has gained a lot of traction over the past years thanks to its community of developers and enthusiasts.

Carrying the statements of truth, Ravencoin works great for payments and donations.

The story of the Ravencoin protocol started in 2018 when it was launched as an open-source fork of the Bitcoin code, which allowed it to add new features to the existing Bitcoin foundation. The creators of this cryptocurrency developed it as a solution for digital peer-to-peer transfers of assets. Their motivation was a desire to introduce a system that would be secure, censorship-resistant, and would grant users more control and opportunities to utilize it in ways that would be most suitable for their needs.

Despite having a large team of professional crypto developers behind it, none of them received any special allocations of Ravencoins. Moreover, the crypto also did not have an ICO, as well as opted against pre-mine and masternodes in order to both avoid any excessive scrutiny from the regulators and ensure fair distribution. This helped Ravencoin attract mining enthusiasts from various parts of the world and establish a solid decentralized network.

As it was already mentioned, Ravencoin’s primary purpose is serving as a system that lets people create tokens which are tied to real assets and transfer them among one another. Each token receives a distinctive individual name which cannot be repeated. The creators of these tokens have the ability to make them represent any object in the real world, for example, pieces of art, gold, a gift card, contracts, and even securities and stocks. The possibilities are limited only by the users’ imagination.

Moreover, creating token costs 500 RVN, that are erased forever which increases the price of the rest of Ravencoins. Each time a new token is created, the issuer will get a master token which will allow them to communicate to the holders of this token and distribute RVNs as dividends among them. There is also a voting system built in the protocol which lets token holders vote or delegate their votes to other users by transferring their RVNs.

There are already several examples of successful adoption of the Ravencoin asset technology by businesses around the globe. For instance, recently, Tinaga Beach Resort in the Philippines launched its own TIRC token, which grants its holders equity in the asset. The issuer hopes to raise $12 million to build the resort and provide the token holders with an income from the sale of luxury villas and a hotel’s revenues.

DKH Gallery in Australia also introduced its DKH Token built on the Ravencoin blockchain. Its holders have a chance to vote for artists whom they want to see in the upcoming exhibitions.

How is Ravencoin different from Bitcoin and Ethereum?

Continue reading in the NOWPayments blog!

NOWPayments is the easiest way to accept online payments in a wide variety of cryptocurrencies. This service is custody-free, has competitive fees and is available worldwide. 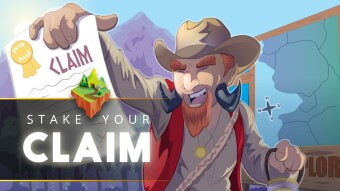