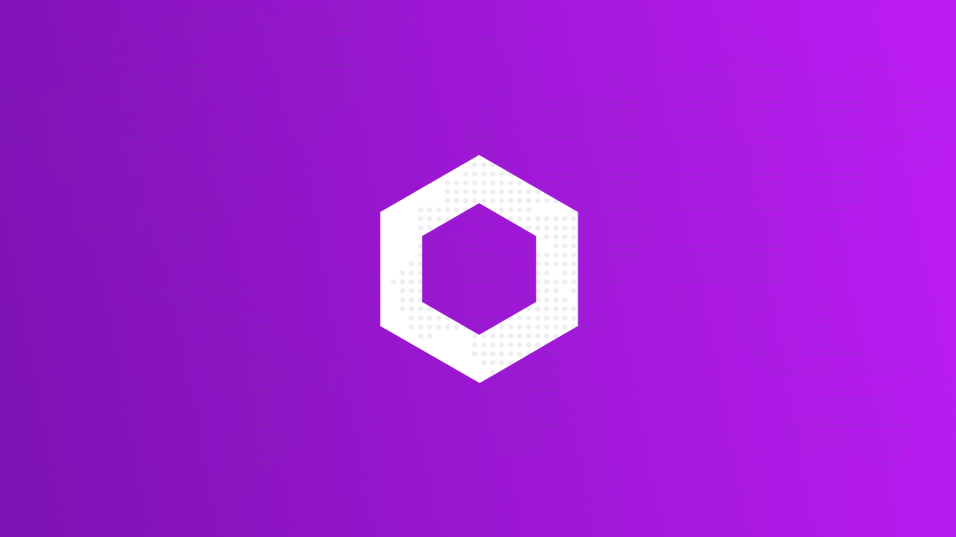 What is Chainlink? — A Deep Dive

You must also have heard about a crypto token known as “Link.” It is the native crypto token of Chainlink. The Chainlink users can pay in LINK tokens to pay for services on their network. You must be having many questions about how Chainlink functions and what are the benefits of Chainlink. Our 5-Minute guide on Chainlink will answer all your questions. There are a few main parts that we must understand before we start understanding the Chainlink project. We will begin with smart contracts.

Yet, in some instances, smart contracts require off-chain data in an on-chain format to craft agreements. Now, here’s where the problem arises. One of the most prevalent issues among smart contracts is to connect with real-world data in a language common to the source as well as the blockchain smart contract. It is one of the things that is limiting the implementation of smart contracts in various sectors. Oracles are the answer to this problem. Now, let’s discuss oracles to understand what are Oracles.

Blockchain Oracles — What are They?

Technically speaking, Oracle is a software. It is also referred to as “middleware.” Oracles act as an intermediary between the smart contract and the real-world data. It translates the real-world data and feeds into the smart contract that is on the blockchain. Then, it again goes back and repeats the process. Well, do you think that all problems are solved now? There are no issues anymore? Well, there is still one major problem.

There is one central point of weakness with the oracles. The funny thing about the problem is that it is the same issue that smart contracts are meant to solve. How would one know which of the data is providing accurate information when one of the oracles is compromised or faulty. A smart contract’s qualities such as trustworthiness and security would be of no use if the data that is fed into it is questionable.

You can feed a variety of information to your smart contract through ChainLink oracles. All this is possible without compromising the security or decentralization aspect of the smart contracts.

Chainlink — How Does it Work?

If a data provider misbehaves, their staked LINK tokens could be taken away. The data providers get paid only if the whole process goes smoothly and all involved parties are happy.

The responsibility of getting correct answers on the chain lies solely on the data providers once they are selected for the job. Now, the question arises – how does Chainlink aggregate and weigh all the data? They have put in place an oracle reputation system for it.

The current CEO and the current CTO of Chainlink are the founders of the company. Their names are Sergey Nazarov and Steve Ellis. In September 2017, Chainlink conducted its first ICO. They were able to raise a total amount of $32 million.

Many of the leading names in the crypto space are using Chainlink currently. It includes bigwigs such as Synthetix and Polkadot. Even the huge corporations from the business world are using Chainlink – Google and Swift. ChainLink has tremendous potential. With the growth of smart contracts, the number of companies using Chainlink will also rise.

From what we can see, Chainlink has a very bright future ahead. Yes, the LINK token holders are in for a very fulfilling ride ahead.