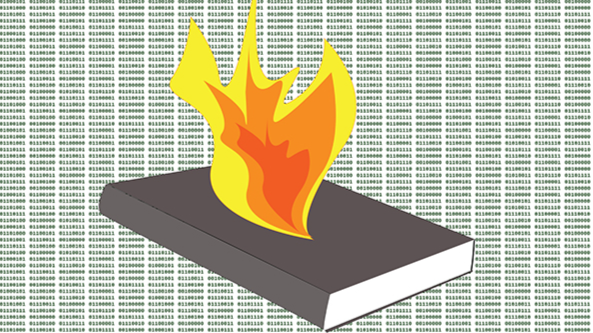 Upon the release of Edward Snowden’s book, Permanent Record, the Department of Justice filed a lawsuit in an attempt to seize the proceeds from its sale. Mr. Snowden thereafter tweeted, “in conclusion this is good for bitcoin.”

With functional cryptocurrencies like BitCoin (BTC), Mr. Snowden — or any other that face the same fate — are able to issue payment methods against all odds; whereby enforcing a truly free market model. Edward Snowden, luckily has much more to choose from than what was once trail blazed by WikiLeaks. Of course, the tried and true method would be to use BTC.

The issue of Snowden’s BTC address being blacklisted is moot due to various factors, one of which includes the feature provided by setting up an auto-generated one-time-only address through the use of a derivation path. While that may aid in solving the issue of fungibility and consumer privacy from Mr. Snowden’s end, it doesn’t solve the transactional fill order issue automatically itself. For filling retail orders to be enforced an escrow would likely be utilized, especially while waiting on enough confirmations to occur on the BitCoin (BTC) blockchain.

Mr. Snowden may very well have to create his own escrow service, so to avoid third party censorship issues by institutionalized intermediary escrow services. He may accomplish creating his own escrow in various ways, including but not limited to using either multisignature methods or even implementing various Lightening network solutions. Such efforts would be for the mere sake of customer trust and accountability, as this would perform accounting functionality for order fulfillment transparency.

Yet, the escrow approach usually leads to time delays; thus delays in filling orders to get the merchandise to the customer in a timely manor. Especially if the customer wanted an e-book instantly delivered to their inbox soon after purchase, instead of a soft or hardcover print version sent through snail mail. Though, if a customers’ base understands the current limits of many cryptocurrencies like BitCoin (BTC), and are therefore willing to be patient, then time delays in order fulfillment capabilities do not matter too much.

In which case, for a less cumbersome privacy solution there is now also Monero (XMR) to choose — so Snowden could just be passive and not have to put in the effort of maintaining a dynamic web payment gateway for generating one-time-only addresses. Merely throwing up a XMR address also solves the fungibility issue faced within this use case scenario. However, by using either BTC or XMR Mr. Snowden would still be confronted with the same retail fill order dilemma.

The only easy way around this would be to deliver all versions of the book for free. The ultimate way would be to publish every sentence of the book onto the BitCoin (BTC) blockchain through use of OpCodes. This would require the reliance upon a donation pool of people paying what they may with any given cryptocurrency of their choice. But Edward Snowden is not known to shy away from difficulties! It’s also likely that Mr. Snowden and the publisher would prefer a typical capitalist payment model, rather than a gifting, ParEcon, or mutualist economic model.

Sticking to the confines of capitalist profit models, there are cryptocurrency solutions for automating order fulfillment. As it turns out, Ethereum (ETH) also has the same derivation path multi-address auto-generation feature in its wallets. In addition, ETH is well known for its smart contracts. It is a smart contract that would solve the fill order time delay by automating the other wise manual labor process being faced here. Though this too is still not without additional complications, as Mr. Snowden must make sure there is no exploitable code within the deployed smart contract(s). After that, the only remaining issue is the centralization of Ethereum (ETH). Upon choosing ETH to become the choice for Snowden it would create a real-world stress test for the ETH network to see if it is able to withstand coercion of international Laws pushed by a powerful imperialist Nation State regulating global economic life. The same is to be said with other cryptocurrencies that boast smart contracts mimicking those deployed on the ETH network. No matter which smart contract enabled cryptocurrency is chosen by Edward Snowden, it would be the ultimate right of passage if any coin were to gain that type of fungibility proof as well as survive such a mighty test in censorship resistance that BitCoin (BTC) once faced itself. 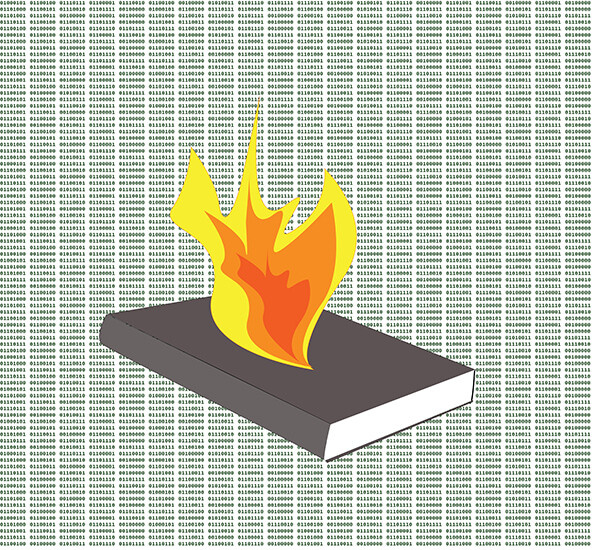