You should not miss this upcoming game- GHOSTRUNNER.
MyCryptoOutlook2022 BitYard Contest and Giveaway - $1,200 in ETH Prizes! >> JOIN FROM HERE << 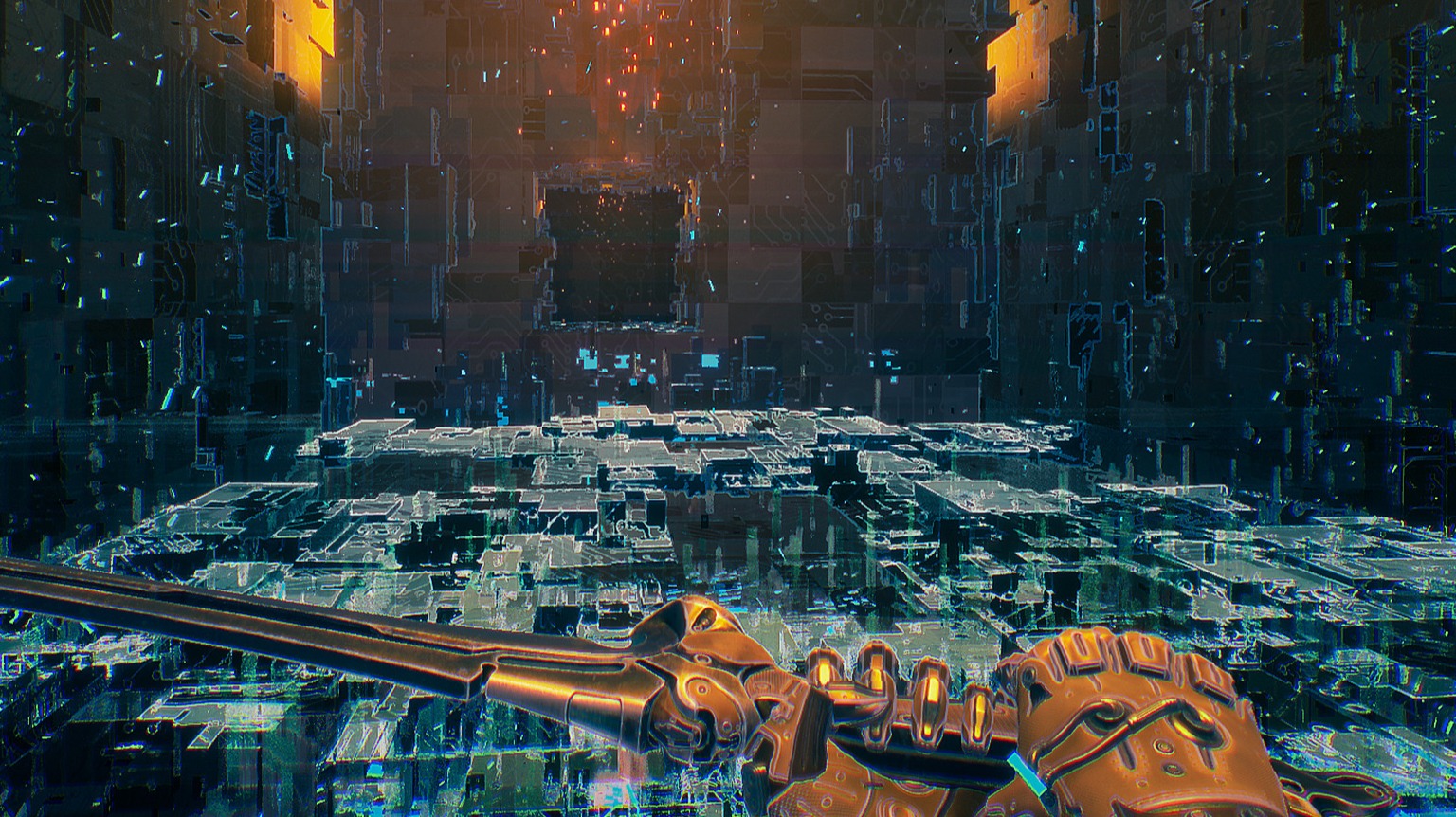 You should not miss this upcoming game- GHOSTRUNNER.

Ever since i saw the reveal of this game at Gamescom i was surprised by how fluid and smooth the gameplay looked. It had all the things that i love. 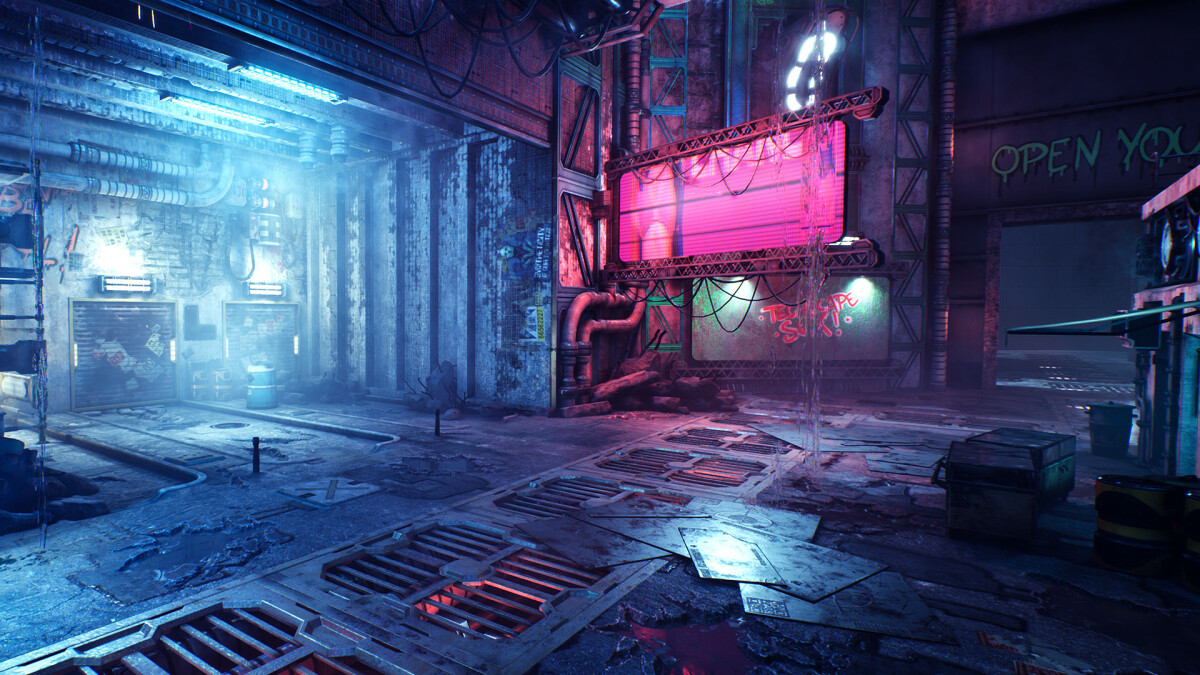 The first thing this game reminds you is of Cyberpunk 2077 and Mirrors Edge since it incorporates the best of both games. Cyberpunk aesthetics from former and Parkour based gameplay from the latter.. The game follows the one hit-one kill rule similar to that of Hotline Miami.

During the recent Summer of gaming 2020 event a new trailer was revealed which had me even more excited.

You can judge from the trailer that the game will include high speed dodging, eliminating enemies and platforming. All these makes up for a very fun and addictive gameplay. This will be one of those games which work perfectly for short burst gaming as well as for longer duration.

Recently steam released a demo for Ghostrunner and i have to say that it was a very addicting experience. Mechanically the gameplay is very tight, solid and the controls are responsive.

I can say with a lot of confidence that this will be a critically acclaimed game.

Hope you guys liked the post and found a new game for your ever increasing backlog. 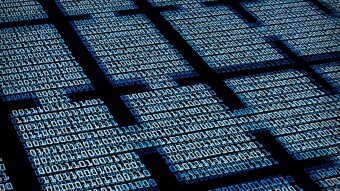 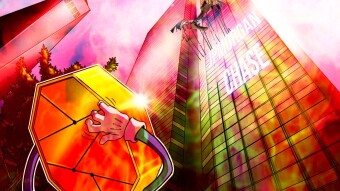