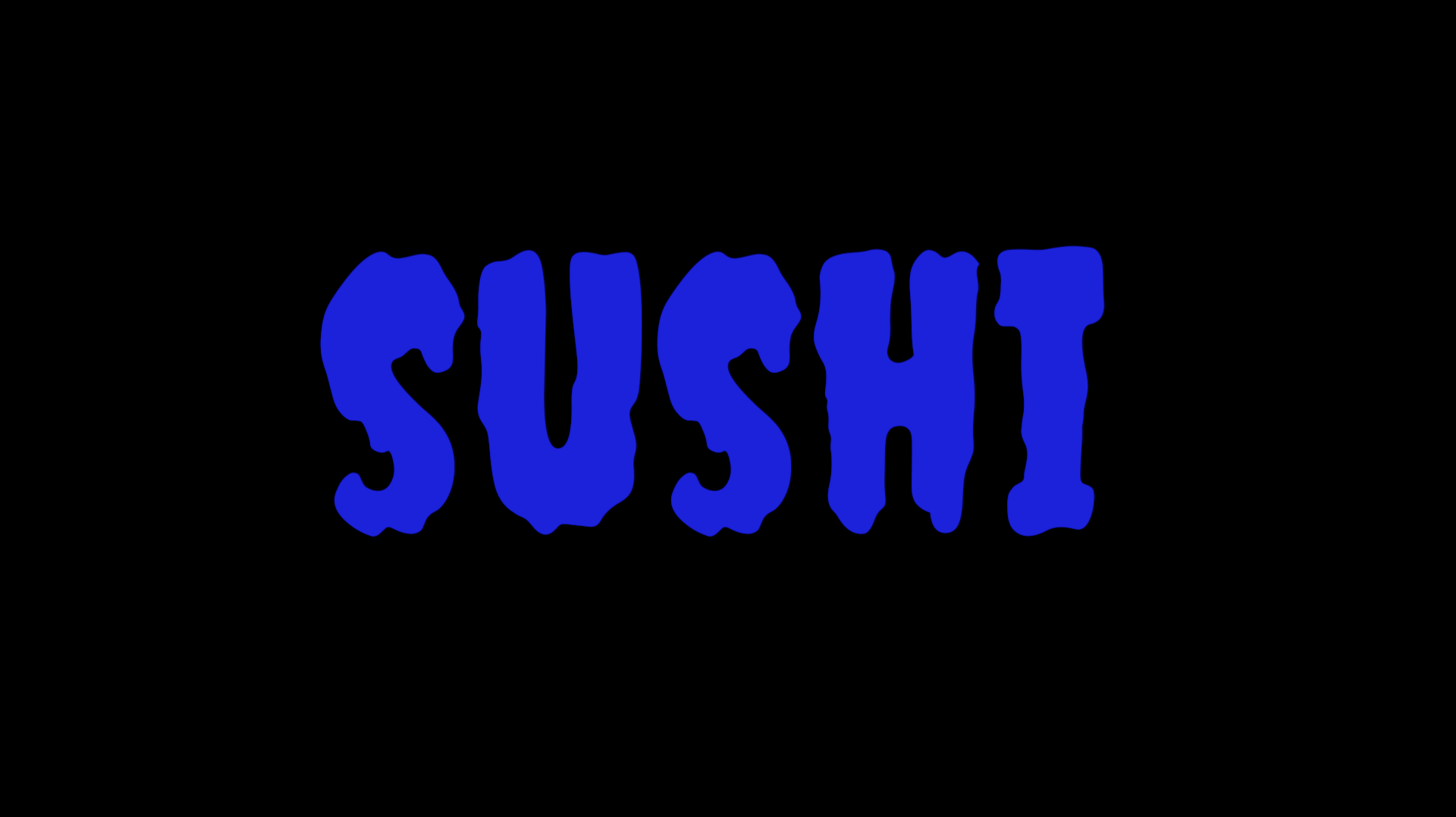 Today I am taking a look at Sushi, a Decentralized Finance (DeFi) protocol that is more than just a DEX. It has a number of interested features kicking about the platform, and I think it’s worth taking a look at just what they have to offer.

For the usual disclosure, I am not a financial advisor, I don’t even work in finance at all. My day job is as a telecommunications software engineer. Treat everything you read here as some educational resources and not financial advice.

Sushi started out as a Decentralized Exchange (DEX), that forked itself from Uniswap. They secured a lot of the initial liquidity by extracting it from Uniswap in what is known as a vampire attack, where you lure over the providers from one platform to come provide to your liquidity pools, by offering them up better rewards than they are getting from the current protocol.

I said it in my article on the subject, but I think the term vampire attack seems a little harsh here, as it’s less of an attack, and more capitalism at work, but hey, I don’t get to name things. They basically offered up a better economic incentive and poached off users as a result.

There was also some drama after that involving the lead developer, and the developer fund being instantly drained and handing over control to another person, which crashed the price of Sushi (SUSHI) pretty hard at the time. The developer did eventually return and bring the cash back with him. It was a pretty messy situation and worth an article all of it’s own sometime.

All of that seems to be a distant memory and the platform has been pretty strong and stable ever since, having over $3 billion dollars locked into the platform, but it’s definitely something to be aware of if you’re thinking of staking up any funds on the platform, because it also seemed in a good place before it had it’s problems, so like all things in DeFi, do your own research and know/mitigate your risks.

Now that we know a little history about what Sushi is, let’s take a look at what services the protocol has to offer.

We already know about it’s Decentralized Exchange (DEX), which is pretty basic functionality providing the ability to swap between two assets that are paired against each other in a liquidity pool. It’s the same underlying Automated Market Maker (AMM) that runs the Uniswap DEX, so it works in exactly the same manner as it does.

I’ve covered pools and DEX’s previously, and they don’t do anything different here, so I won’t get into detail on how they work, but one thing to note about the Sushi DEX is that they have enabled the feature where a portion of all the trading fees that go through it, get diverted from the liquidity providers and distributed out to the holders of the Sushi (SUSHI) tokens, by staking their tokens in the Sushi Bar smart contract.

The Sushi team has taken a “get the platform everywhere” kind of approach to deciding which blockchains to launch their service on. Rather than try and predict which ones are going to be big and generate the most value, they have gone the route of just deploying themselves onto every major blockchain and just letting the market decide where it wants to park it’s money at.

At present, they support 14 different blockchains, which is quite unusual for a protocol that isn’t design to be providing some kind of external service such as an oracle service, most larger trading/lending type platforms tend to pick a few big ones and focus all of their development there.

Being in so many different places lets Sushi partner up with different DeFi platforms as the adoption level grows on their platform on each different chain, so they can make better decisions on where to focus expansion at, based on actual usage data and not rely primarily on prediction models.

The Onsen service helps new projects get a leg up by allocating them Sushi (SUSHI) tokens that they can use to incentivize people to provide liquidity to their pool, while not having to necessarily distribute a large portion of their own tokens. This is especially useful for new projects that can have a hard time finding a way to generate liquidity themselves.

By being able to offer the Sushi (SUSHI) tokens to the providers, you give them a more reasonably stable return for providing up their cash for your liquidity, and helps speed up the process of liquidity mining and getting your project off the ground.

In addition to letting new projects get bootstrapped through the Onsen service, Sushi also offers similar relatively high yield returns for providing liquidity to their pools of well established cryptos, in order to help incentivize people to provide liquidity on the platform itself. This goes back to what I said earlier about the vampire attack they used to get themselves off the ground, just in a more long term play.

The BentoBox service is essentially a vault smart contract that lets Bento enabled services use the funds from the vault for things such as flash loans or other more general DeFi lending service. These generate returns for the people that have provided up the funds to the vault in the form of fees being charged for the flash loans or interest being charged on the normal lending opportunities.

The BentoBox architecture has been designed to be pretty gas efficient, and the attached services will be expanded over time.

Kashi lets anyone create their own DeFi money market for lending and borrowing, with each of the markets being isolated from each other. This allows for creating markets with far more volatile assets than would be possible on platforms where more assets are pooled together such as AAVE. The only real restriction on adding a market is that there has to be a reliable oracle, which currently would have to come from Chainlink, but they are working on their own oracle service that will make this far more accessible.

Being able to borrow assets of course also opens up the opportunity for short selling it, or hedging your positions, because you can borrow it and sell it now, and then buy it back and repay it later at a lower price. This of course applies to any lending platform really, so not unique to Kashi specifically, but worth mentioning.

Miso is a platform for launching new projects, by providing a set of smart contracts that can be used by a new project to create their new tokens from. This saves the developers time and money by giving them already certified contracts that they can leverage in their projects.

This also makes anybody that wants to potentially buy into a project have the fact that it is based on certified and battle tested contracts under the hood, taking away some of the need of trusting the developers. You of course still need to do your own research, and know the projects, because just because a code library is solid, doesn’t necessarily mean the implementation is, but it does take a lot of the heavy lifting off the table for you.

There is of course the exposure aspect to this, as new projects being listed up on Sushi puts a lot of extra eyes on it that may not have been seeing it without having this platform.

Sushi is definitely a pretty good protocol to take a look at, despite the shaky start it had. It’s current service offering has rolled out in under a year, so the development team is pushing a lot of new features out, and it’s very clear that active development is very much a part of the project, which is always a very good sign.

Like any crypto project, there are of course the usual risks of hackers exploiting smart contracts, or developers walking away with money again, but this platform has been fairly battle tested, and it’s at least worth a consideration if you are looking for a place to do a little DeFi.

A few referral links, in case you are interested in the service, and it also helps me out. 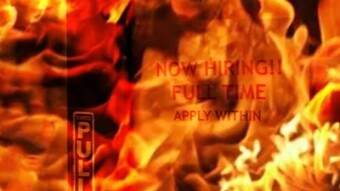 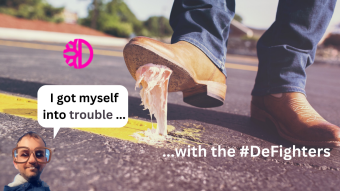