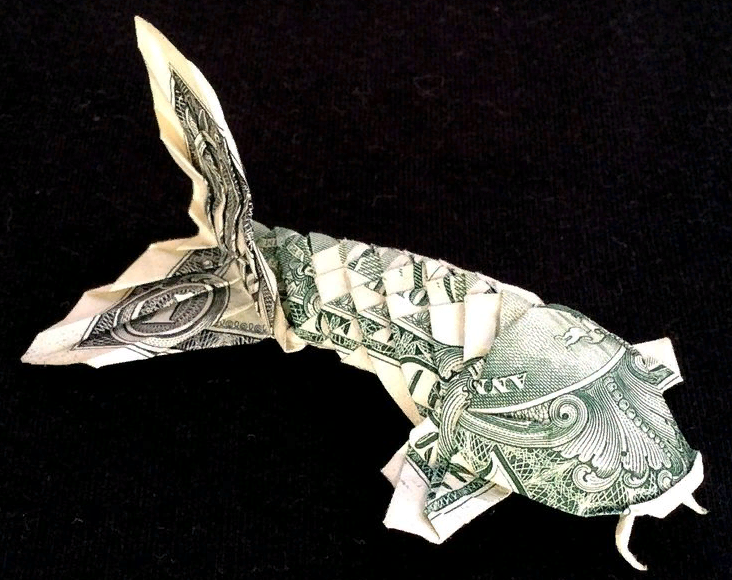 Top 9 most expensive fish on the planet 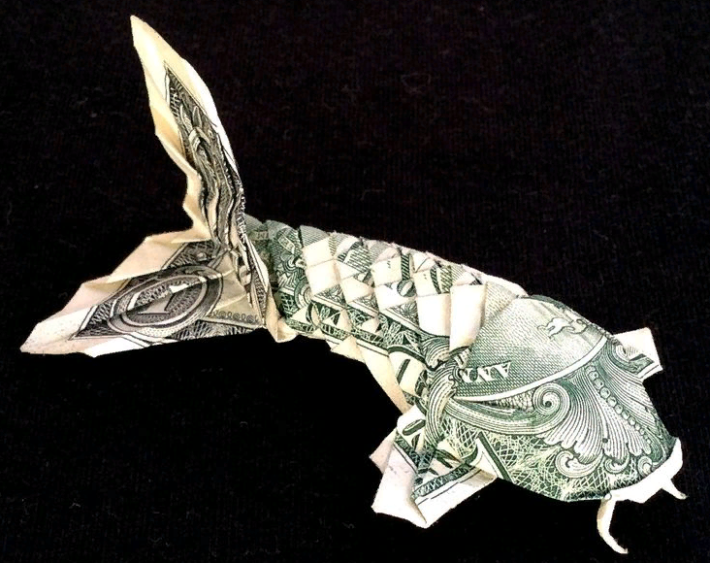 Not many people know that the cost of individual individuals caught in marine and fresh water, can exceed the mark of a million dollars

Puffer, also called fish-ball, cooks recognized as one of the most dangerous for use in food. For its preparation allow only trained chefs,masters, only then it becomes available to fans of exotic dishes. Because of the difficulties of cooking a small portion of this fish can cost from 100 to 500 dollars 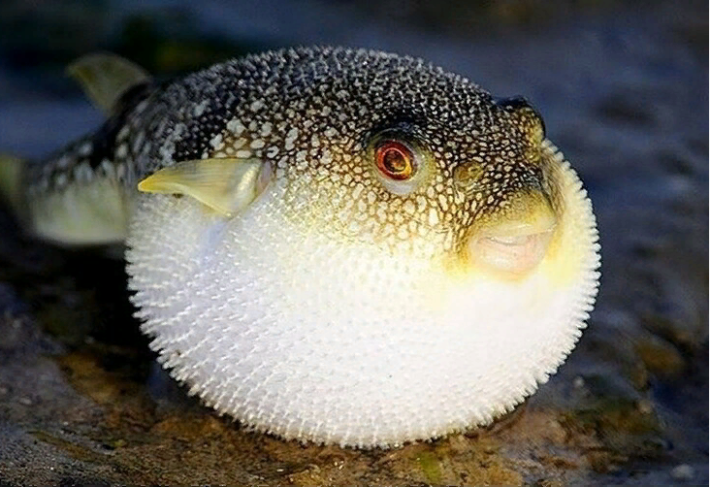 A distinctive feature of the Goldfish is the presence of scales with a Golden sheen. Shimmering animals fascinate with their natural beauty in the water. But not everyone has the opportunity to please yourself with such a pet, because the cost of a representative of the South Korean island of Cheyu varies in the range from 1300 to 1500 dollars. 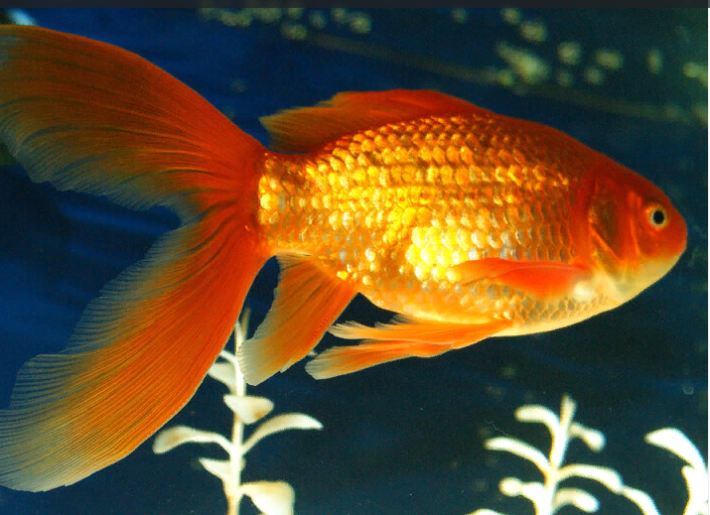 Beluga caviar-albino is valued all over the world, as spawning of individuals of this species occurs every 100 years. The weight of such Beluga can reach one ton. For a small portion of caviar in 100 grams buyers are willing to pay up to $ 2,500. 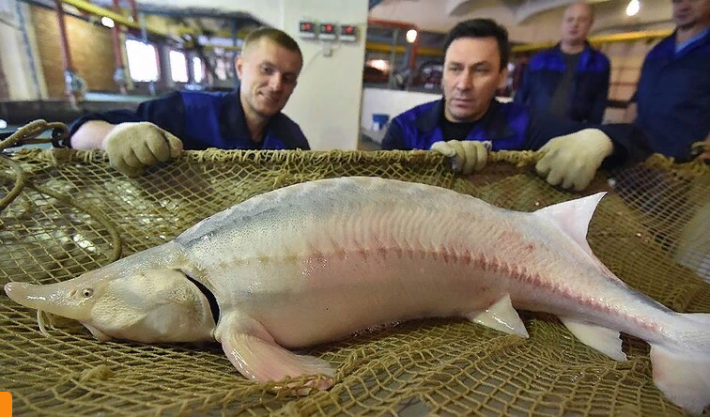 Incredibly beautiful fish arovana is deeply appreciated among collectors and fans of unique sea fish. It is believed that a person who has such a fish will always be lucky. For such luck will have to pay only 80 000 $. 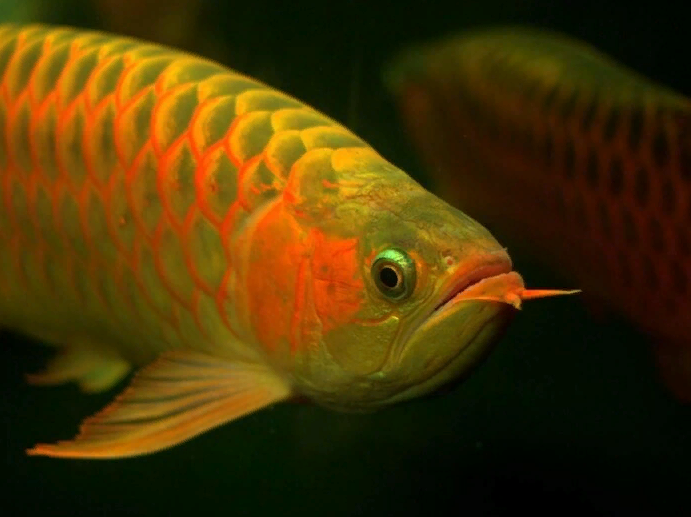 The tuna was sold at an auction in Tokyo in 2002. Connoisseurs appreciated the fish in 230 000 $. Catching tuna large size is not uncommon, however this individual was the Dora and big at auction 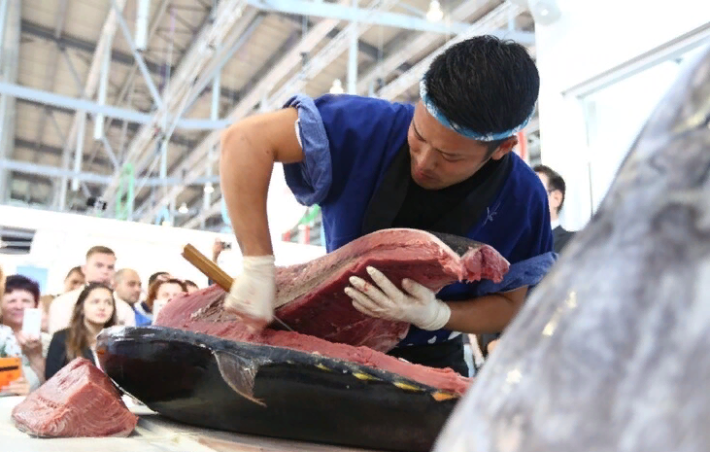 The largest Russian sturgeon in the world was caught quite a long time ago — in 1925. The mass of the individual was more than a ton, and the caviar, which was in the fish, had a mass of almost 250 kg. 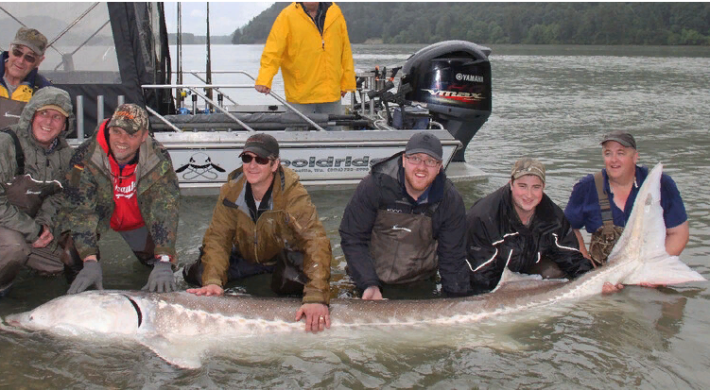 The color of the phenomenon, which lives in Singapore, resembles white gold. The height is 80 centimeters. Even in the photos you can see that the amazing creature Shine. And very bright! Experts estimated the fish at 400 thousand dollars, although the only owner of Platinum Arovana does not plan to sell his. 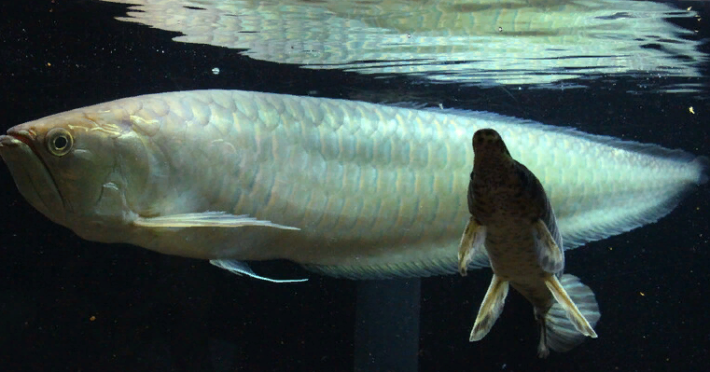 Because of its weight and its price — it was sold for 730 thousand dollars, this tuna is considered the largest and most expensive in history. And it is also sold in the Tokyo market. 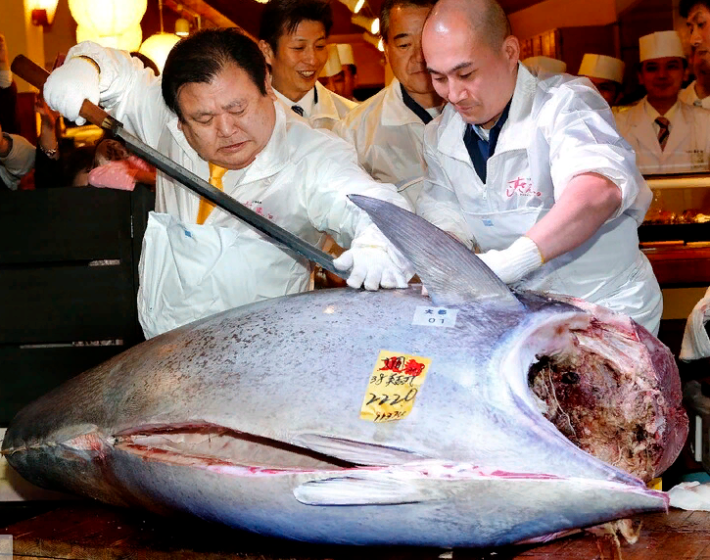 The pedestal of the champion among the most expensive fish is occupied by bluefin tuna, which has reached a weight of 222 kilograms, for which the buyer paid more than $ 1.5 million. 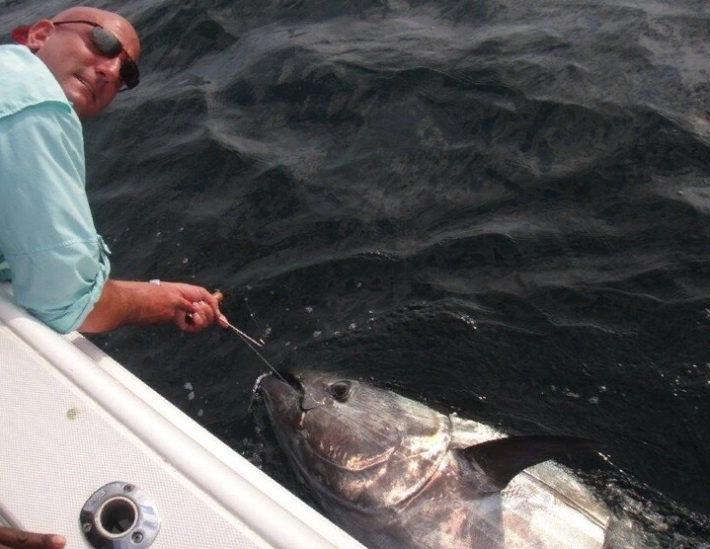