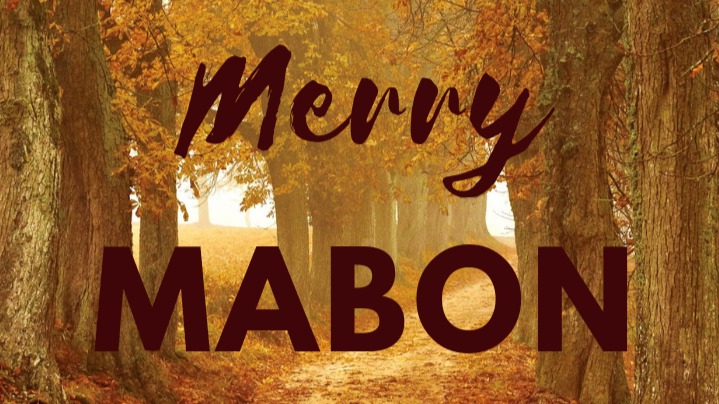 The Wheel of The Year has turned once more to Mabon is the time of the second Harvest also known as Cornucopia. 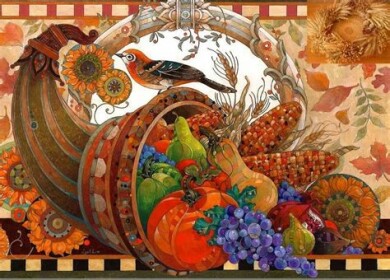 According to Welsh folklore Mabon is the god of youth, his name means “Divine son.”
He is the son of Modron meaning, ‘Divine Mother.’

This is the time of celebration and thanks as the second harvest is reaped.

It is also the time of the Autumn Equinox. A time to be grateful to the deities for fertile crops.

Please Check online for your specific time, date and region as it may fluctuate each year. 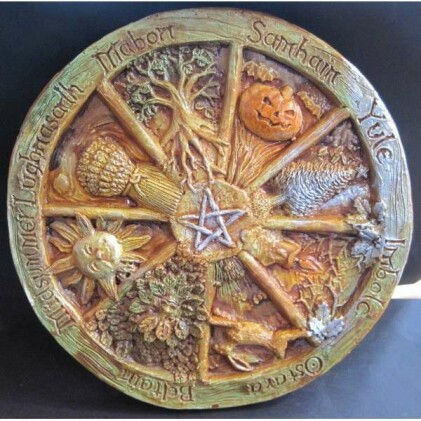 In Wiccan traditions it commemorates the time when the Sun King plummets into the netherworld from which he will be reawakened at Yule.

It is a famous myth for mid-harvest based on life, death and rebirth. 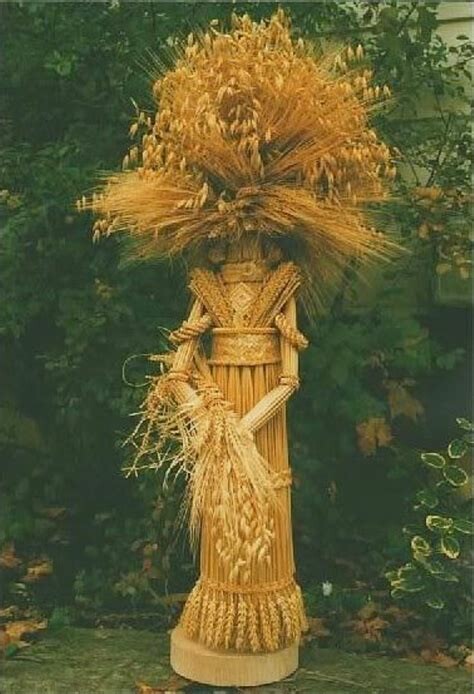 According to Greek mythology, Hades the god of the underworld spotted Demeter’s attractive daughter one day and decided to take her to his palace in the underworld.

Demeter was known as the grain goddess of the harvest and she was very protective of her young daughter. Hades knew Demeter would never approve of him marrying Persephone so he made in private arrangements with Zeus. Persephone’s father.

Next Hades abducted Persephone and carried her to his subterranean palace.

Demeter noticed her daughter’s disappearance and scoured the earth for her.

She was very frustrated and sad over the loss of Persephone so much so she began to shed tears. Her grief had caused all the crops of on earth to die and become dormant.

Meanwhile, Persephone an ancient death goddess whose name means “destroying face”  ate from the fruit of the dead six pomegranate seeds picked from Hades underworld garden. The consequence of this was  that Persephone had to spend six months each year underground with Hades.

It’s not all bad, she was able to return home to her mother Demeter each Spring and visit for six months on earth. Persephone and her mother Demeter govern the Mysteries at Eleusis, the popular mystery of the ancient world. They are the “most famous of the secret religious rites of ancient Greece.” Their basis was an old agrarian cult, and there is some evidence that they were derived from the religious practices of the Mycenaean period. 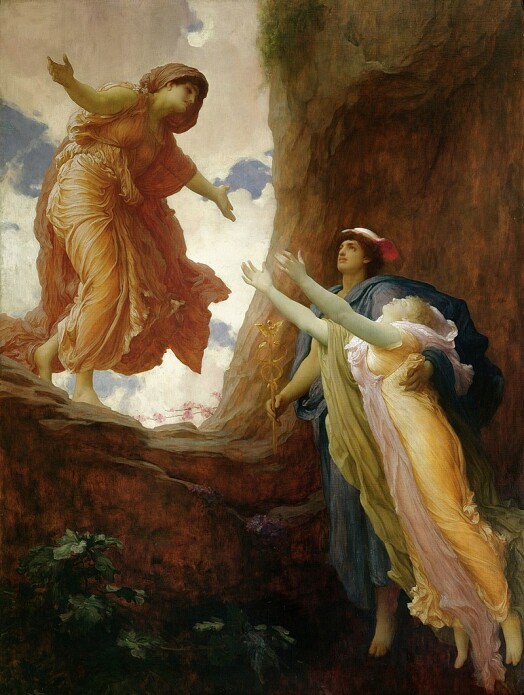 The return of Persephone, by Frederic Leighton(1891)

In modern times Druids celebrate Alban Elfed a time of  balancing dark and light. Some Other Norse pagans celebrate the fall equinox as ‘Winter Nights’ festival that is sacred to Freyr the Norse god of  rain, sun, harvest, peace and prosperity. He is the goddess Freyja’s brother and is a Vanir god once popular in old Sweden.

To celebrate Mabon, one may give thanks for what they have and honor your ancestors.

Time to reflect on the balance within our own lives. Honor the light and the darkness. Wiccans and Neo-Pagans may revere the Dark goddess it may be Hecate, Demeter, Persephone or Kali.

The Celtic dark Triple goddess The Morrighan now transforms into her CRONE expression wielding her scythe to reap the harvest, later she retreats into her wintry shadow until the Spring returns once more.

Provide a feast for like-minded friends and family. Give to your local Food Bank to help feed those less fortunate or your local  Animal shelter.

A nice touch is to set up an altar in honor of the goddess and god like the one below. 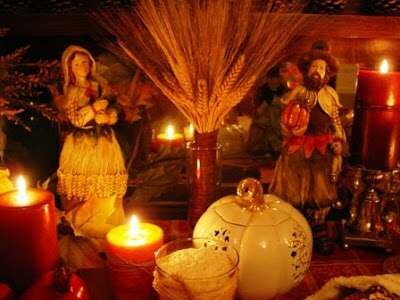 A lovely Mabon altar by Teresa Martens I Heart the goddess