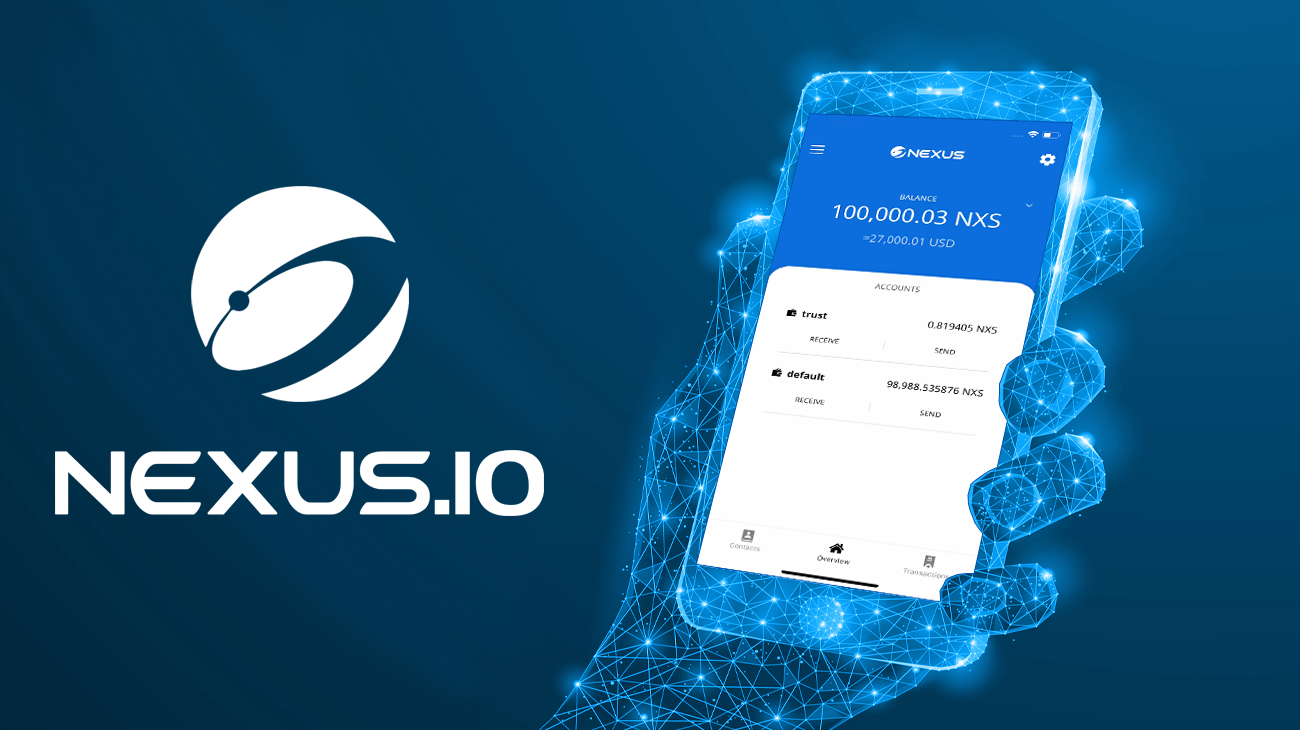 When Bitcoin burst onto the scene in 2009, many early adopters realized that cryptocurrency could change the world. These pioneers were the first of many yet cryptocurrency remained elusive for everyday people, a technological marvel that required adept technical skills to use. Over a decade later and through another marvel of technology, the key to user adoption and the future of cryptocurrency lies in the palm of our hands: the smartphone.

Currently, Nexus is developing a mobile wallet which allows users the ability to manage coins, tokens and assets from their smartphone and will eventually, combined with the three-dimensional chain (3DC), help to secure the Nexus blockchain. This article will delve into the inner workings of the mobile wallet and give an understanding of how it all works.

Traditionally, mobile wallets use a central node run by the wallet designer to communicate with the rest of the network. The central node acts as a trusted proxy and is the sole provider of information regarding blockchain state. The Nexus wallet, on the other hand, operates as a lite node by downloading a list of peers from the network seed nodes and forming connections to several of its peers. This allows the wallet to broadcast transactions directly to the network and detect confirmations by checking for inclusion against block headers. The Nexus mobile wallet gains added security by being able to verify block headers provided by multiple peers instead of through one central node. For the tech-savvy, this is also known as Simplified Payment Verification. 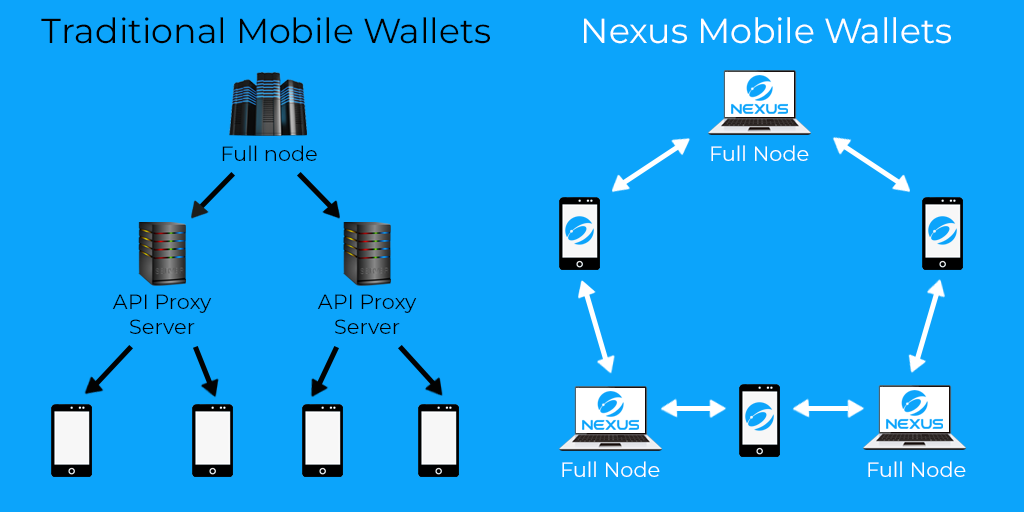 Following the principle of the Nexus software stack, new mobile dapps will be able to interface and interact with the local wallet instead of relying on a separate server to obtain information regarding blockchain state. The Nexus mobile wallet is also completely non-custodial, meaning that your signature chain remains completely private. All transactions are processed and packaged on the local device and then broadcast to the rest of the network, just like a full node.

By necessity, the Nexus mobile wallet will only store and process block headers and the user's signature chain, starting with the hash of the very first Tritium block hard-coded into the wallet. For an advanced user running their own full node and certain API functionality, it is possible to enable the mobile wallet to establish a direct connection. This enables a user to offload heavy computational work to their desktop node, such as searching through historical data or maintaining a full copy of the blockchain.

Eventually, following the completion of the TAO architecture, it will be possible for mobile wallet users to participate in consensus and help secure the Nexus chain. With signature verification and transaction processing being handled separately, the mobile wallet will be able to contribute hash shares to the Obsidian vault and be rewarded in turn.

This will also provide DApp developers a framework to develop native mobile DApps with high scaling characteristics as the local node can carry the burden of most of the processing without needing to add additional load on full nodes or proxies. This gives the mobile wallet the security of a full node with the disk footprint of your average mobile application. These DApps can then share the local node that’s bound to the wallet, as a shared library, to rapidly develop standalone mobile DApps in React, with full blockchain functionality across any device.

Built with a focus on reliability and security, using the same modular framework behind the Tritium wallet, the Nexus mobile wallet eliminates reliance on centralized servers, provides unprecedented access to the Nexus network and the ability to access your accounts from the palm of your hand.

Watch the below video for a sneak preview of the Nexus wallet. 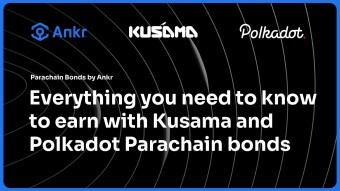 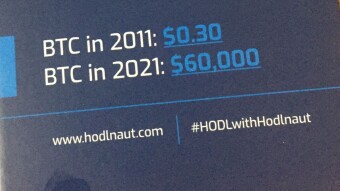 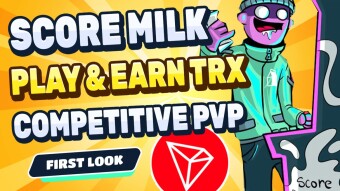