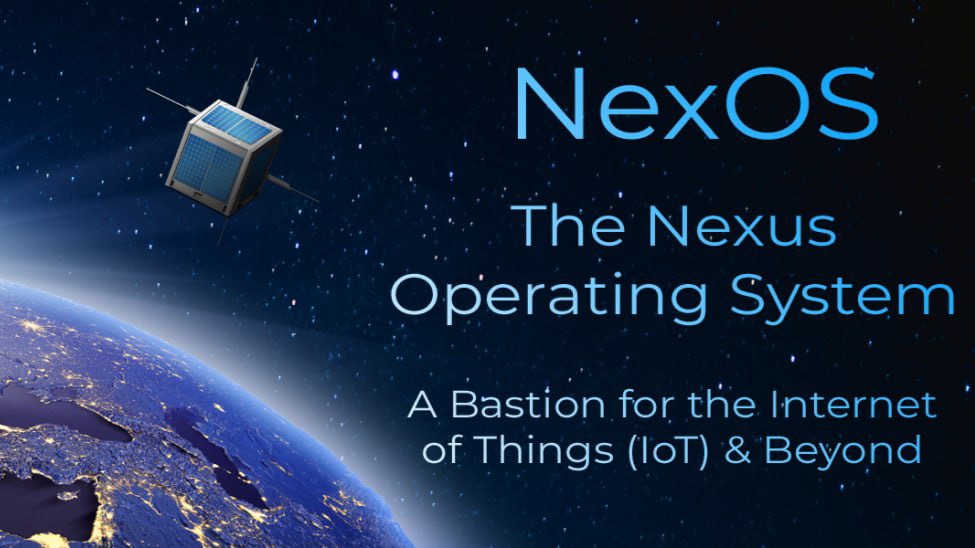 Understanding the inspiration and history behind Nexus helps convey the current vision. This is the first of three articles covering pertinent aspects of Nexus’ history in which the context is set for the burgeoning NexOS (Nexus Operating System), and its innovative security principles are introduced.

Excessive ambition stands as a valid criticism of Nexus’s technical designs and goals. Nevertheless, that energy provides the necessary impetus to pursue an alternative future. Refusing to follow the trendy designs of Distributed Ledger Technologies (DLTs), Nexus paved its own path, every passing day affirming these decisions instead of rebuking them. Specifically, the attention to multiple consensus channels, layer one scalability, decentralized identity (DID) and simple Application Programming Interface (API) creates a unified foundation to expand upon. These fundamental infrastructural elements are often left to the second layer in other highly valued projects, potentially including inheritable risks and vulnerabilities.

For those new to Nexus, one of the aspiring goals revolves around enabling an infrastructure of Low Earth Orbit (LEO) satellites and ground station mesh network, secured by the Nexus Three-Dimensional Chain (3DC), powering an alternative internet. 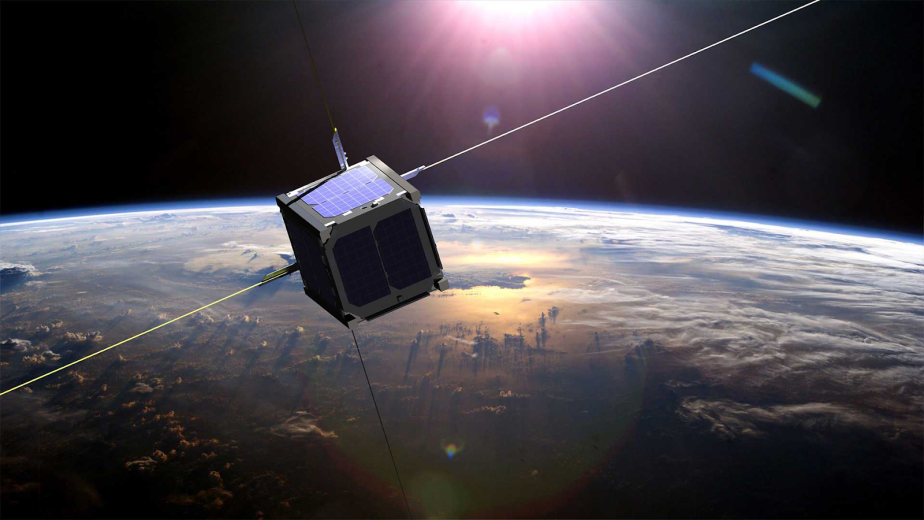 Colin’s father, Jim Cantrell, was a co-founder of SpaceX and Vector, a small-load rocket launch company. Nexus and Vector collaborated on a proprietary virtualization software, Galactic Sky, which aimed to provide compute management capabilities to LEO satellites. Unfortunatley, Vector deteriorated in dramatic fashion, Lockheed Martin acquired Galactic Sky in the bankruptcy aftermath, and the tokenized satellite vision was set on the backburner.

Though this was a major temporary setback, which was justifiably upsetting to many members of the Nexus community, in retrospect it may have been a blessing in disguise. Determined to not let disappointment deter him, Colin renewed his focus on the foundational elements of the 3DC, which allowed him to bring his vision of a Nexus operating system to life.

Fortunately, the team also continued to investigate and explore alternative approaches to the tokenized satellite and mesh network design. Several key breakthroughs are reviving these plans, including Jim Cantrell's successful launch of Phantom, a space transportation company aiming to "make space commerce commonplace." In addition, the design of a Global Positioning System (GPS) based stateless routing system enabled through the Lower Level Library (LLL), ledger and variable-frequency phased-array antennas is underway. The new and improved satellite design will create practical value through embedded devices such as IoT and CubeSats.

Early successes in development of GPS-based stateless routing system, coupled with advancements in communications technology, provides a new hope for the Nexus team and community. However, for Colin this is an opportunity to finally bring the secure operating system to fruition.

A Bastion for Internet of Things (IoT) and Beyond

NexOS will allow computers to interact with the Nexus Protocol (NP) in a deeper manner than previously possible. The Lower Level Library (LLL) provides the basis for the entire NP, explaining how it arrived at the initial temporary name of LLL-OS. Nexus integrates verification into the NexOS by interweaving consensus throughout the user and kernel spaces. It leverages Signature Chains (SigChains) and the ledger to authenticate the file system, runtime memory and any change to the state of the kernel. Inheritance of the distributed database, ledger and protocols from Nexus constitute a form of distributed virtualization. Besides security properties, other desirable features emerge such as offline identity verification and roaming device synchronization. 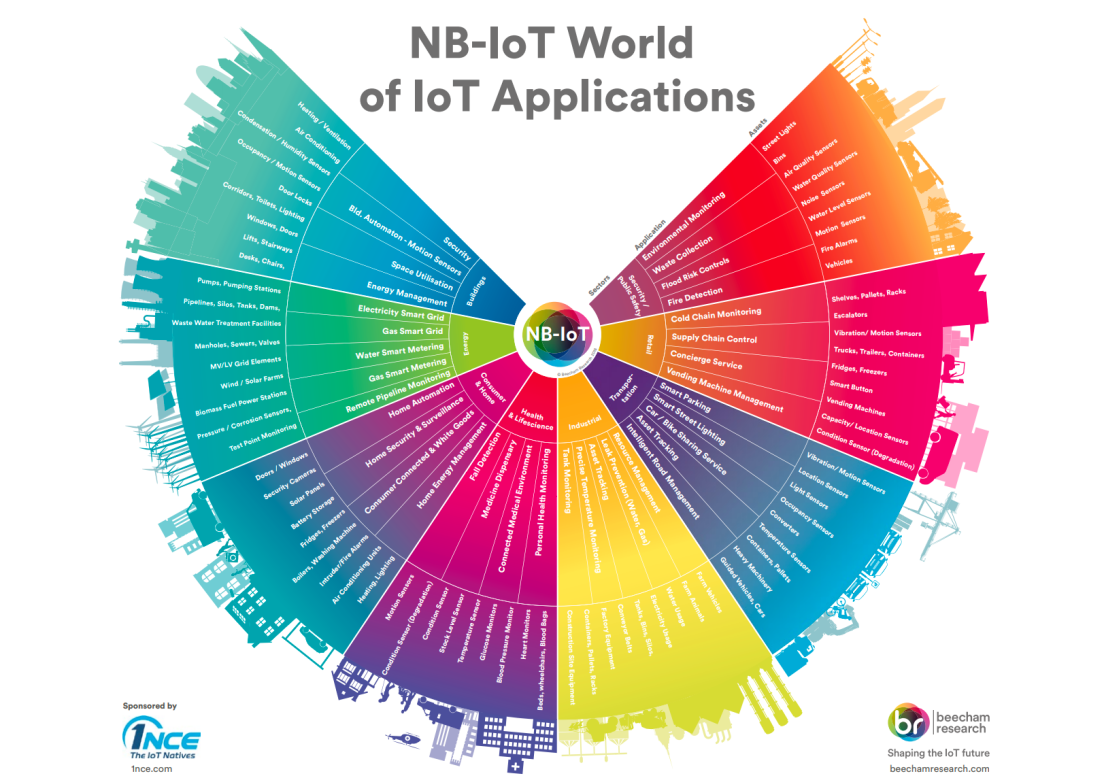 Reading in detail about SigChains helps conceptualize the NexOS. But In short, SigChains serve as a built-in identity and access scheme. A SigChain represents an individual node, controls accounts, tokens, assets (Non-Fungible Tokens or NFTs), and access to several cryptographic tools enforcing the “authenticated” environment.

Many IoT devices are being rushed to market with little consideration for security implications. Hasty designs and corners cut play a big part, but so far few standards have proven effective in this field. Even just the thought of being spied on by a Nest thermostat makes our temperature rise! 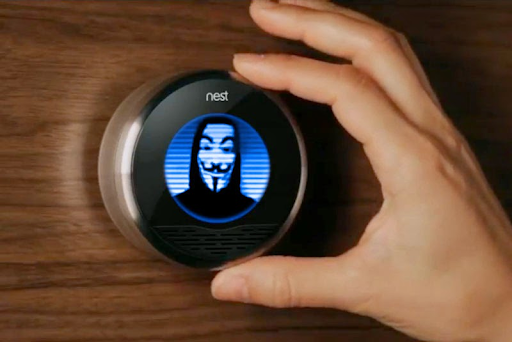 Using deterministic hardware identifications for device-level authentications (e.g. International Mobile Equipment Identity - IMEI) with a cryptographic identity based on SigChains, is an innovative security control mechanism for the IoT industry. The Nexus community aims to provide robust open standards to promote a stable transition into the IoT-dominated world. At first the NexOS will only target IoT use cases, but a consumer version for desktops, tablets and mobile will eventually follow.

By binding devices to Nexus, a whole new class of potential applications emerges. Environmental, industrial, and consumer IoT use cases increasingly define life experience in the twenty-first century, and the NexOS positions the Nexus community for success in this rapidly changing world. Additionally, many potential use cases (below) supported by the Nexus blockchain are relevant to IoT and could be enhanced by incorporating NexOS as a core component. 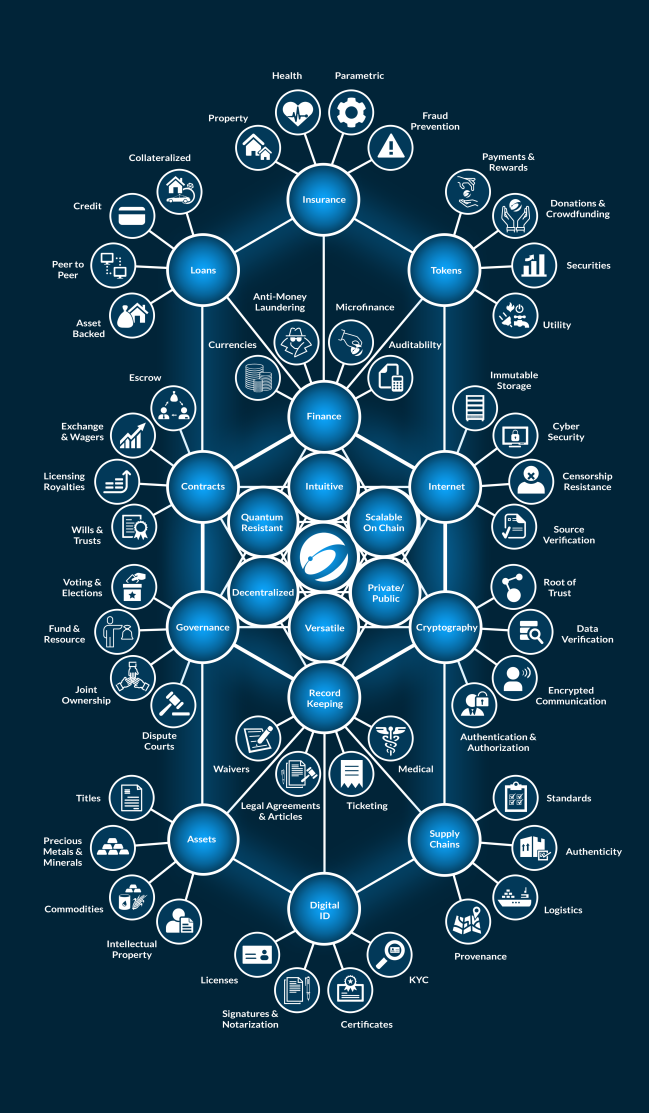 Thanks for reading! The second article of this series offers details on the design rationale for the NexOS, while the third focuses on the relationships with the GPS based stateless routing system, tokenized satellites and mesh networks.