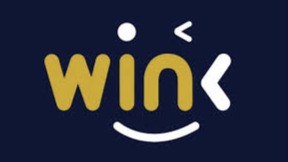 WIN: The most popular Dapp on the Tron Blockchain

Wink currently ranks no.3 among dappradar's top 5 gambling dapps list, with 1,061 current users and more than 99 K transactions. They feature games in 3 main categories: Dice, Live and Rake. Dice games include the usual provably-fair based games such as Classic Dice, Moon, Ring etc while under Live you get slot machine games, lottery and even monopoly live is available here. Rake is reserved exclusively for their Poker game which they call Wink Poker. 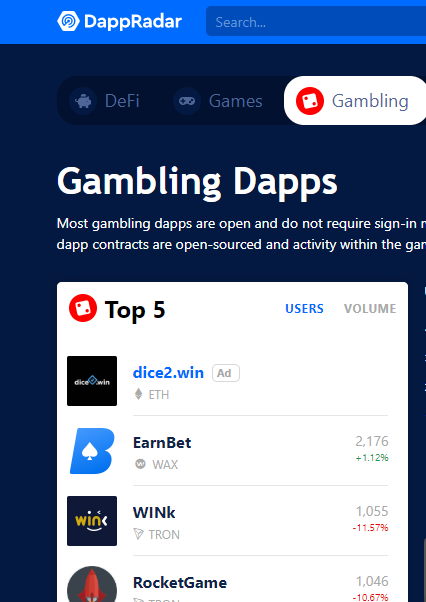 You need a Tronlink wallet to interact with the Dapp. For the dice games, the player has a choice to wager using either TRX, BTT or WIN tokens. In addition the platform also gives out monthly airdrops on WIN to TRX holders, the amount you get being proportional to the amount of TRX held.

Ok, enough about being a player on Wink, what are the investment opportunities?

Windrops: Be a part of the House

I agree that gambling is not a real way of making money, but investing on gambling operations certainly is. By holding the WIN token you become a part of the bussiness side of the platform as you are able to stake (freeze) your WIN token and earn daily dividends from the dapps profits, they call them Windrops. By doing this you will be receiving daily earnings in TRX, BTT and USDT, derived from profits made in all 3 categories of their games; Dice, Live and Rake. Once again, the amount of profit you'll receive is proportional to the amount of WIN you have staked. 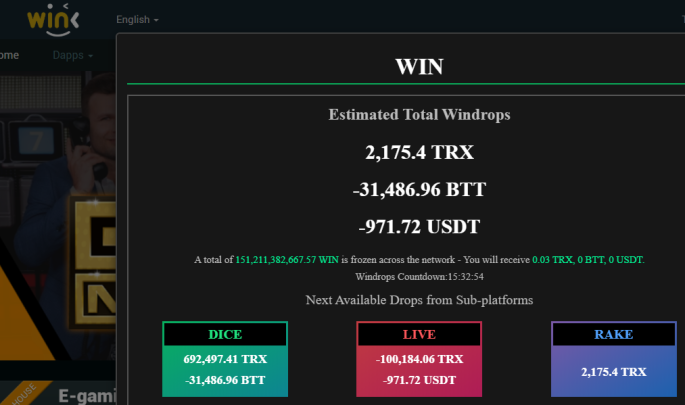 Therefore, for ROI of 17 - 29% P.A., the Wink platform is probably the most profitable dapp on the Tron blockchain, or is it not? 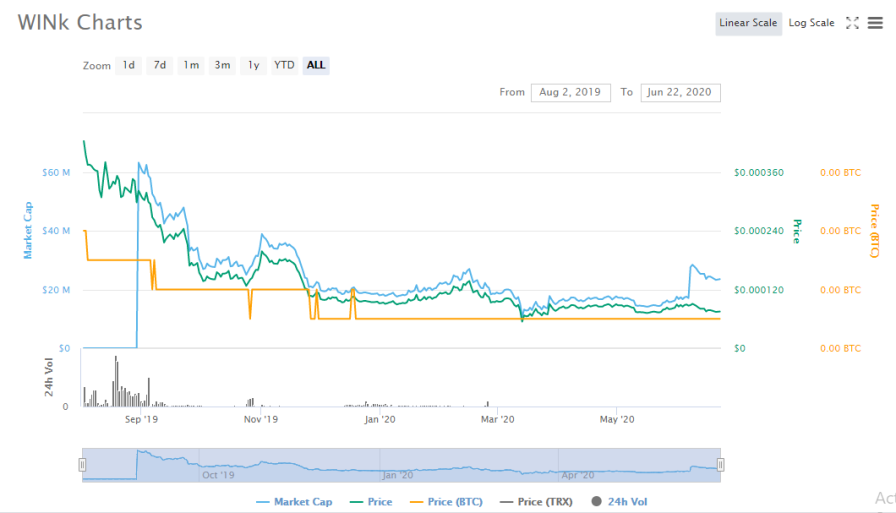 On the other hand one, can also argue that the drop pattern seen on the WIN token is also familiar with many other coins/tokens post IEO/ICO, as WIN demonstrates this rapid drop the moment it listed on exchanges. Maybe this ($ 0.000070 - 0.000100)  is the actual stable price of WIN after all given the fact that it has a supply of 990 bn.

It is probably to early to say much about the Wink platform as it's hardly finishing its 11th month of life. Even though lucrative returns seem to be delivered, the price of WIN needs to recover for it to be sounding investment. We may be luck to see things change from Q.3 2020.

As always, do your own research, make your own decisions and never invest more than you can afford to lose. 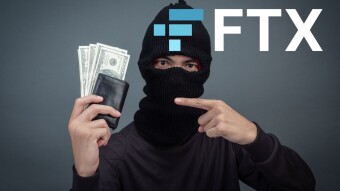 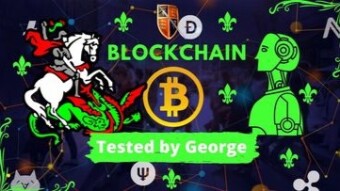 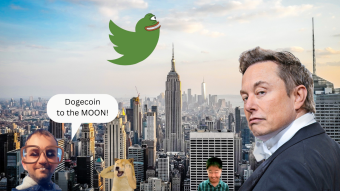