TRON: The journey so far....
AMPLificationWeekend started! 50% BIGGER tips (AMPL ONLY). $100 in AMPL Giveaway - Win and Cash Out by Tuesday! Details here. 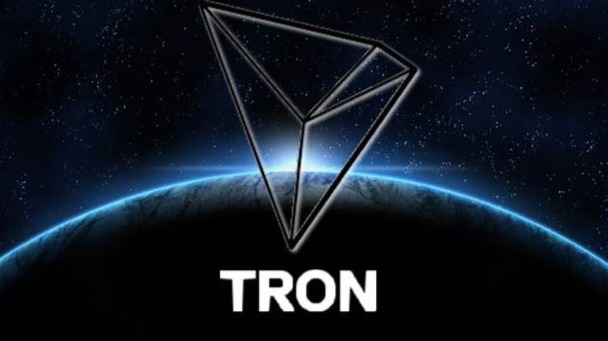 Born amidst the bullrun of 2017, Tron is one of the promising second generation cryptocurrencies roaming within the cryptocurrency space at present. The original idea behind the tron network is to capitalize on, and decentralize the multimedia aspect of the internet, this is reflected in their motto: "Tron, Decentralize the Web"

Tron TRX currently ranks no. 17 on coinmarketcap, with a current market capitalization at USD 1bn. The total supply is 99 bn TRX, and at present the price of TRX is $ 0.0164.

Shortly following Tron's independence, it acquired the popular file sharing platform Bittorrent in July 2018 for a reported price of $ 126 million. Tron founder and CEO Justin Sun said at that time that the deal makes Tron the "largest internet ecosystem in the world" By Feb 2019 Bittorrent was tokenized on the Tron Blockchain as the BTT token created as a utility token for incentivizing seeders. With a total supply of 990 bn tokens, BTT network has a market cap of $62 m with BTT token trading at about $0.0003. So far, the BTT network is the most popular token running on the Tron ecosystem.

The BTT token has seen significant increase in adoption and use cases since its launch on the Tron blockchain. To mention a few, it sees application Bittorrent Speed, a plug in for the Bittorent client that enables the user to spend the BTT to get more download speeds. Some big exchange and gaming dapps on the Tron network have added support for BTT deposits and earnings. And most recently following the acquisition of the popular decentralized video platform -DLIVE, BTT can now be staked on the DLIVE platform to earn daily BTT rewards.

By April 2019, The tron network went on to partner with Tether and launched Tron based USDT token. This made USDT, the pioneer and most known stable coin in the crypto space be available on three platforms, following the fact that USDT had previously existed on the Omni and Ethereum networks.By Jan 2020, there were USDT 900 m on the Tron blockchain, third to Omni with USDT 1.5 bn and Ethereum's ERC20 at USDT 2.2 bn.

The popular gambling platform Wink has also added their token WIN on the Tron blockchain, and along with BTT also a very popular token in the Tron network. Users can easily interact with the Wink dapp through Tronlink wallet, and enjoy popular games like dice, moon, live sports betting etc. However apart from gambling, the platform offers users to hold the WIN token and receive daily rewards in TRX, BTT and USDT.

De-Fi on Tron, the JUST network

The latest that has happened on the Tron network was the launch of the JUST network, a De-Fi platform for lending based on its own stablecoin USDJ and a governance coin JST. Borrowers can open CDPs and pledge their TRX to get USDJ which then can be traded or spent. The pledged TRX will be released once the amount owed is paid back and an additional charge of 0.5% PA of the borrowed amount in JST tokens. JST token is the governance token on the JUST portal.

Fastest TPS on the crypto space:

Tron boasts that the network can process up to 2000 tps (transaction per second) which is probably the highest TPS speed on the entire crypto space taking into account that ETH has 15 - 20 tps and bitcoin at 10 minute average block time. The fast TPS has given rise to very fast and efficient dapps on the tron blockchain compared to other dapp networks.

On June 08th, Justin Sun announced an upgrade to Tron 4.0. which will see addition of privacy options for TRX among other upgrades.

Many believe that Tron is still undervalued given the network strength it has demonstrated and fact that the project has struggled to demonstrate real"use case" of their various token such as the case with BTT, USDT, WIN and JUST portal. On the other had there has also been controversies with the network in particular those involving the founder and CEO Justin Sun for several social media disputes. Others believe Justin Sun to be a good marketeer. All in all Tron is most definitely a crypto project to think about in 2020. 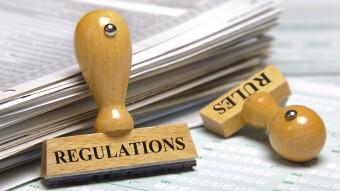 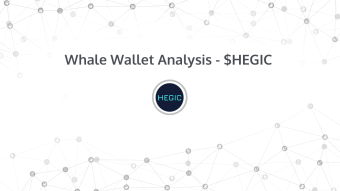