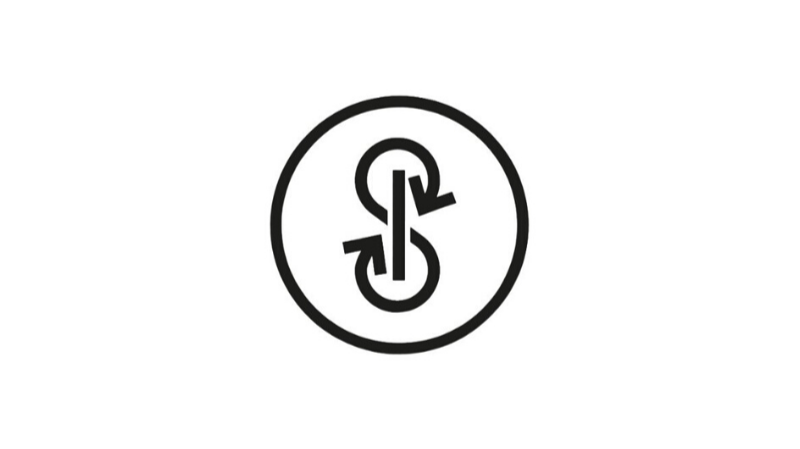 Yearn.finance (YFI) governance community introduced a new proposal on Jan. 21 to fund the Yearn’s future operations, as seen in the governance forum. The proposal calls for the minting of 6,666 YFI tokens, worth approximately $206 million. 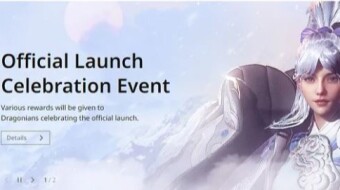 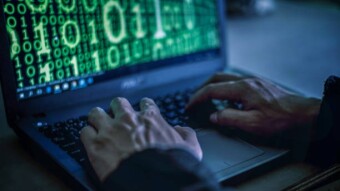 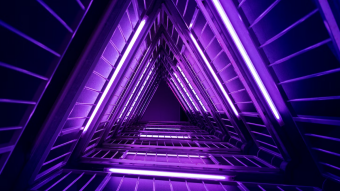