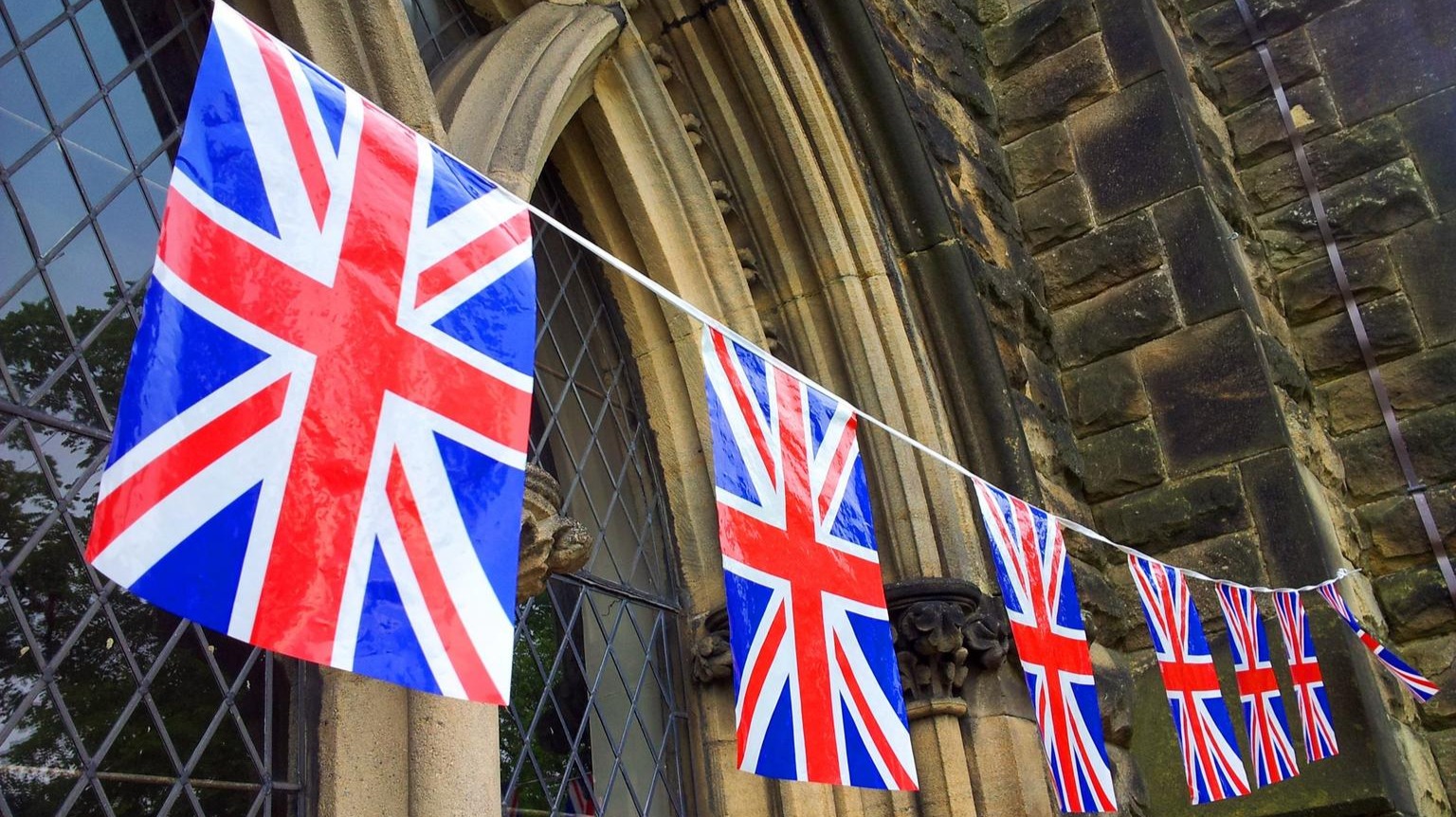 The United Kingdom’s treasury department, Her Majesty’s Treasury, has launched a consultation process for stablecoins with respect to their application in the national economy, according to an official document published in Jan. 2021.