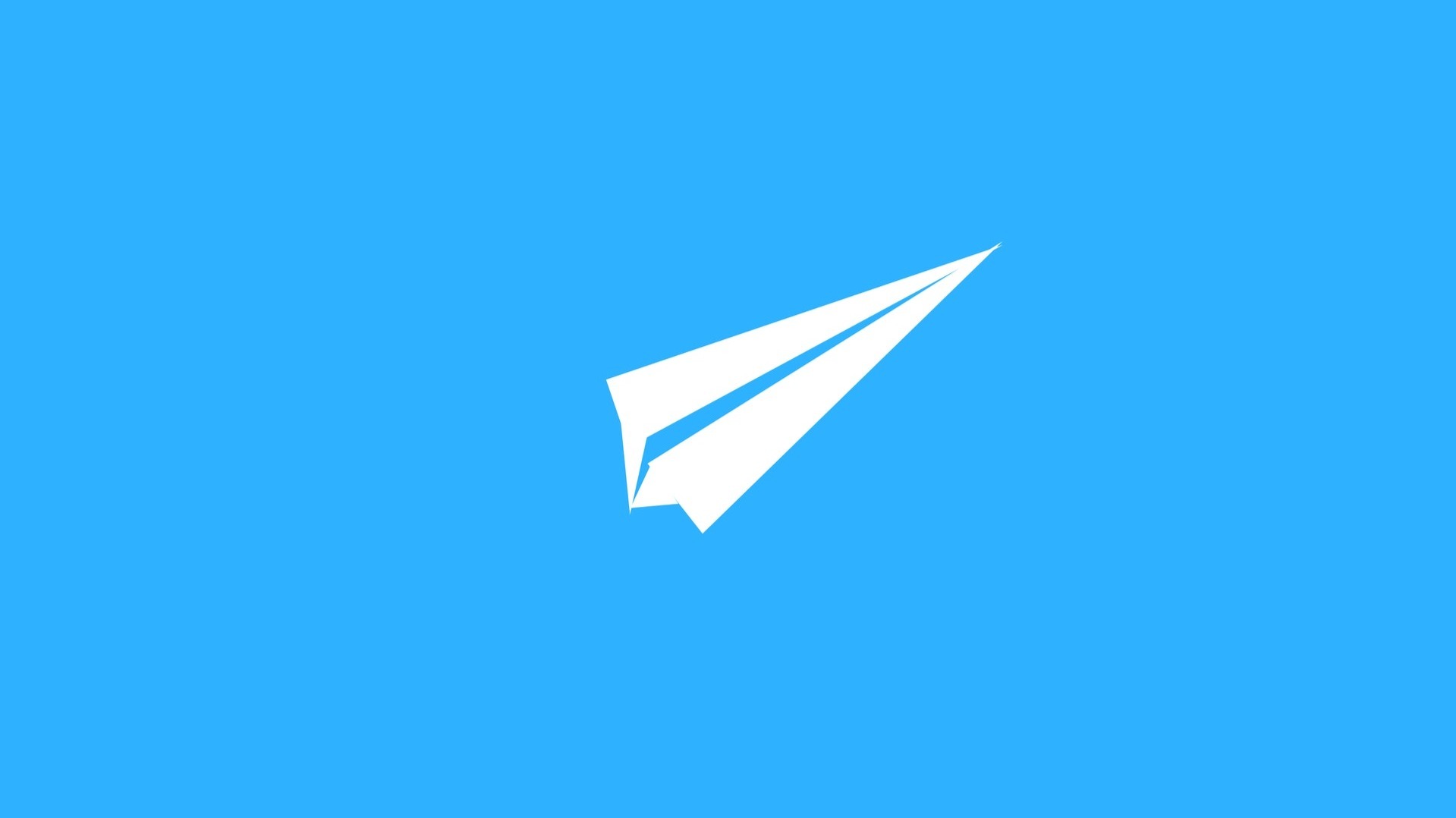 A court filing published on June 25 has revealed that Telegram will pay $18.5 million in a settlement with the United States Securities and Exchange Commission (US SEC). In addition, Telegram will have to inform the SEC if it plans to issue any digital currencies within the next 3 years.

The ruling dictates that Telegram must pay the SEC within 30 days, with investors in its ICO requiring compensation within 4 years. $1.19 billion will be paid as “termination amounts” in investors’ purchase agreements.

The settlement brings an end to a protracted case between Telegram and the SEC, which forced the former to delay the launch of its Telegram Open Network (TON), before the launch had to be called off altogether in May. TON has since been taken over by community members, who Telegram stresses is in no way associated with the company.

The company was ready to refund investors up to 72% of their invested funds, or 110% within a year following the launch, but the SEC’s case had made it look increasingly unlikely that it would launch. Thursday’s filing will now ensure that investors’ get paid over time.

On their part, the now community-run TON has said that it wishes to be free from the influence of both the SEC and Telegram. Telegram withdrew its appeal against the SEC decision in late May.

Telegram raised $1.7 billion in its ICO in 2018, making it one of the most successful ICOs in the market’s history. The SEC’s lawsuit in October 2019 has quickly ended the project, which compelled Telegram CEO Pavel Durov to criticize the US and its technological environment.