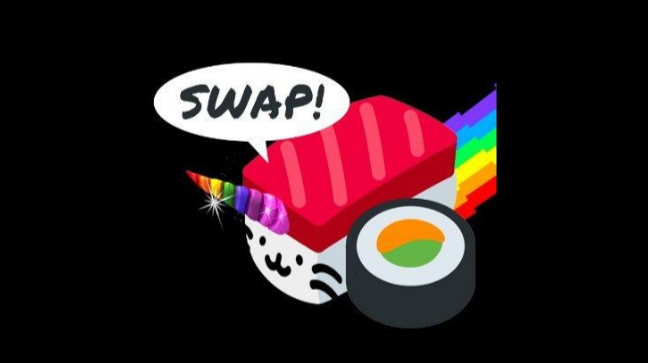 Following its merger with yearn.finance (YFI) in Jan. 2021, the SushiSwap (SUSHI) DEX has captured a chunk of market share from Uniswap (UNI), according to a report from Messari published on Jan. 29.