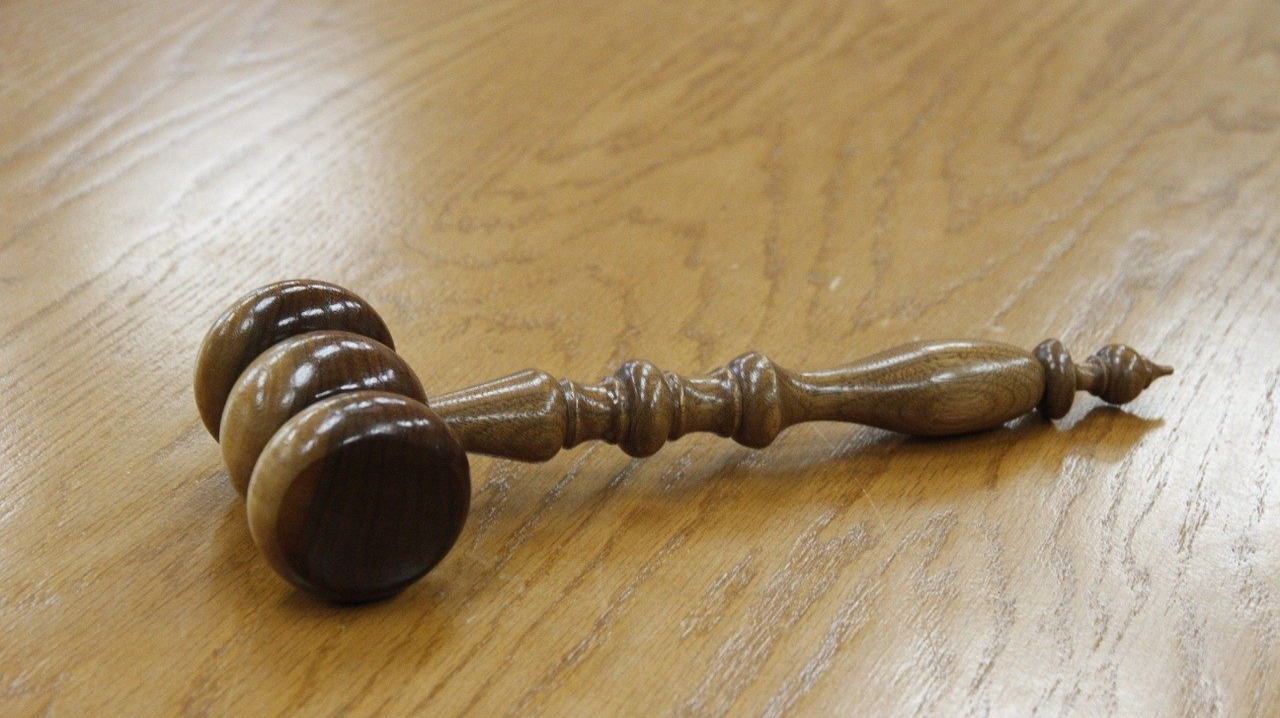 Ripple is facing a lawsuit over copyright infringement from Australian payments company New Payments Platform Australia (NPPA), which filed the case on August 21.