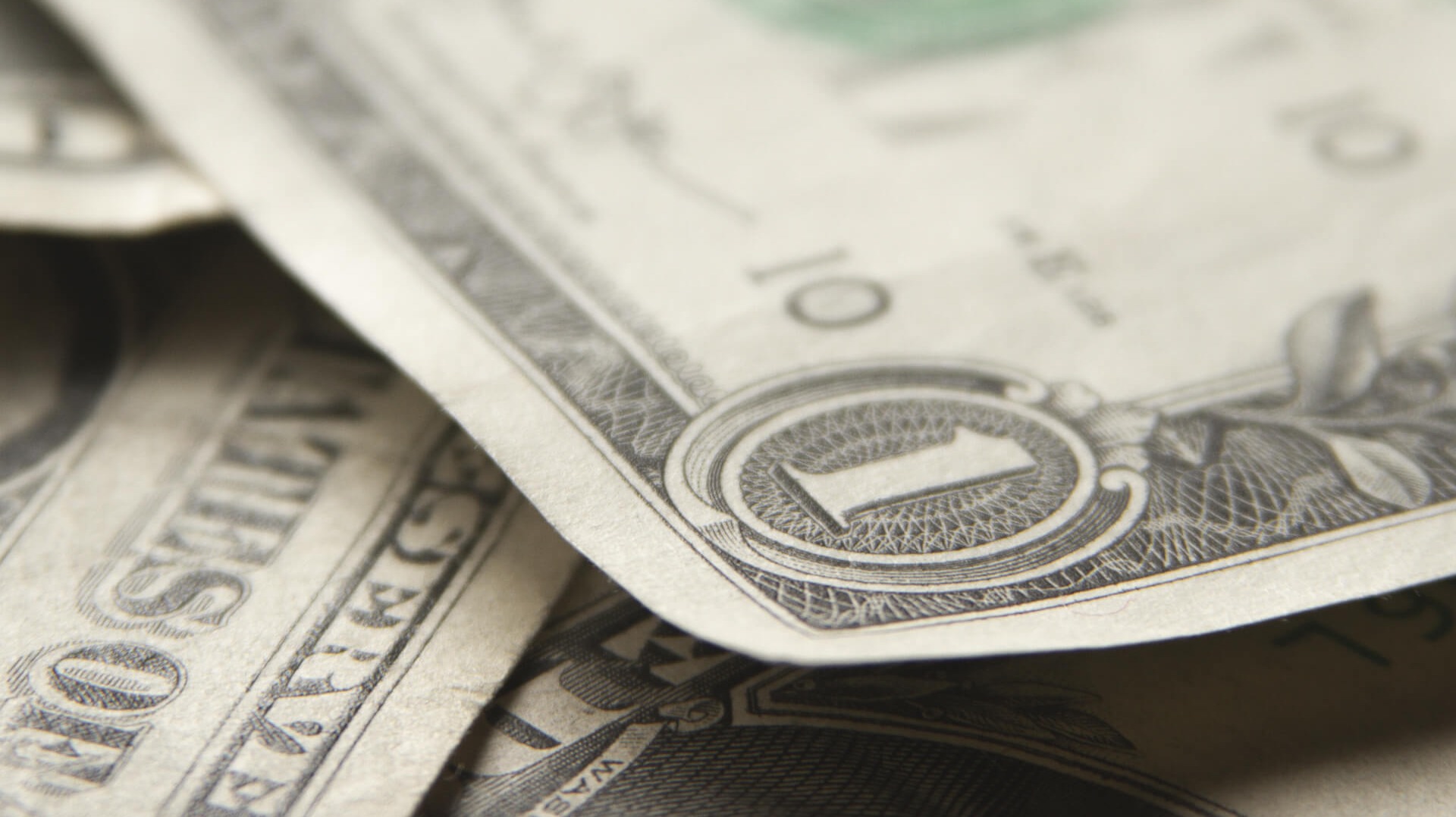 Report Shows That Tether Might Not Hold Enough Fiat Reserves

The Central Bank of Bahamas on August 31 published a quarterly report. According to one Twitter user, this indicates that Tether (USDT) may not have enough USD reserves to back all of its supply.