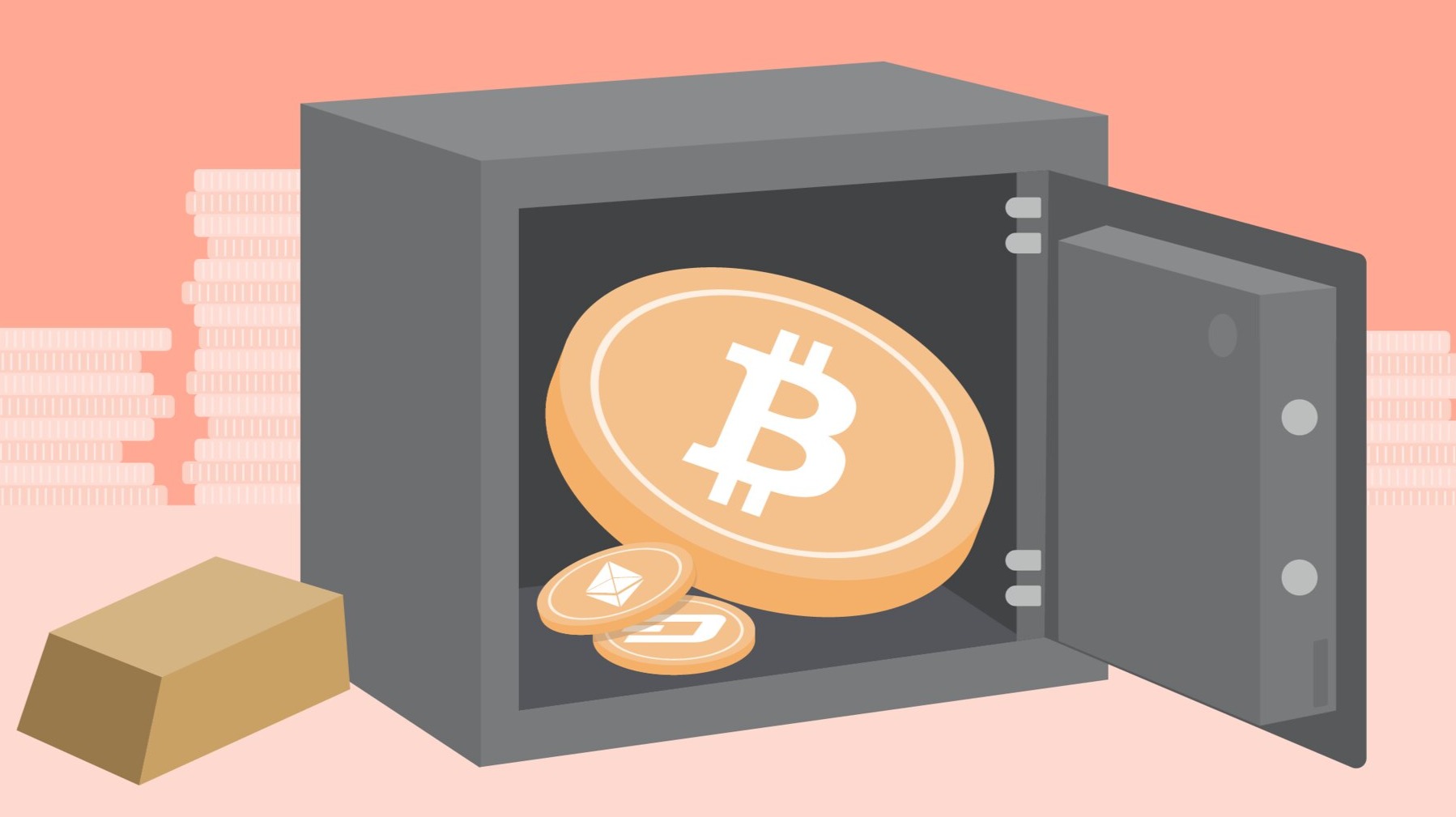 In an earnings call held on October 27, Microstrategy President Phong Le made clear that the company was looking to pour more funds to its Bitcoin (BTC) investments. 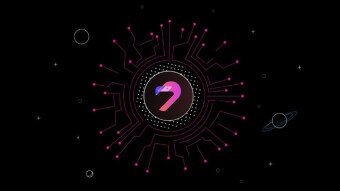 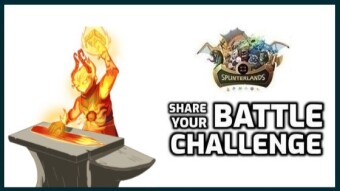 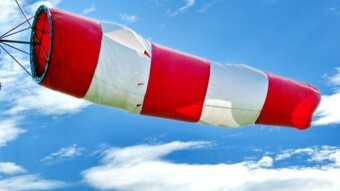