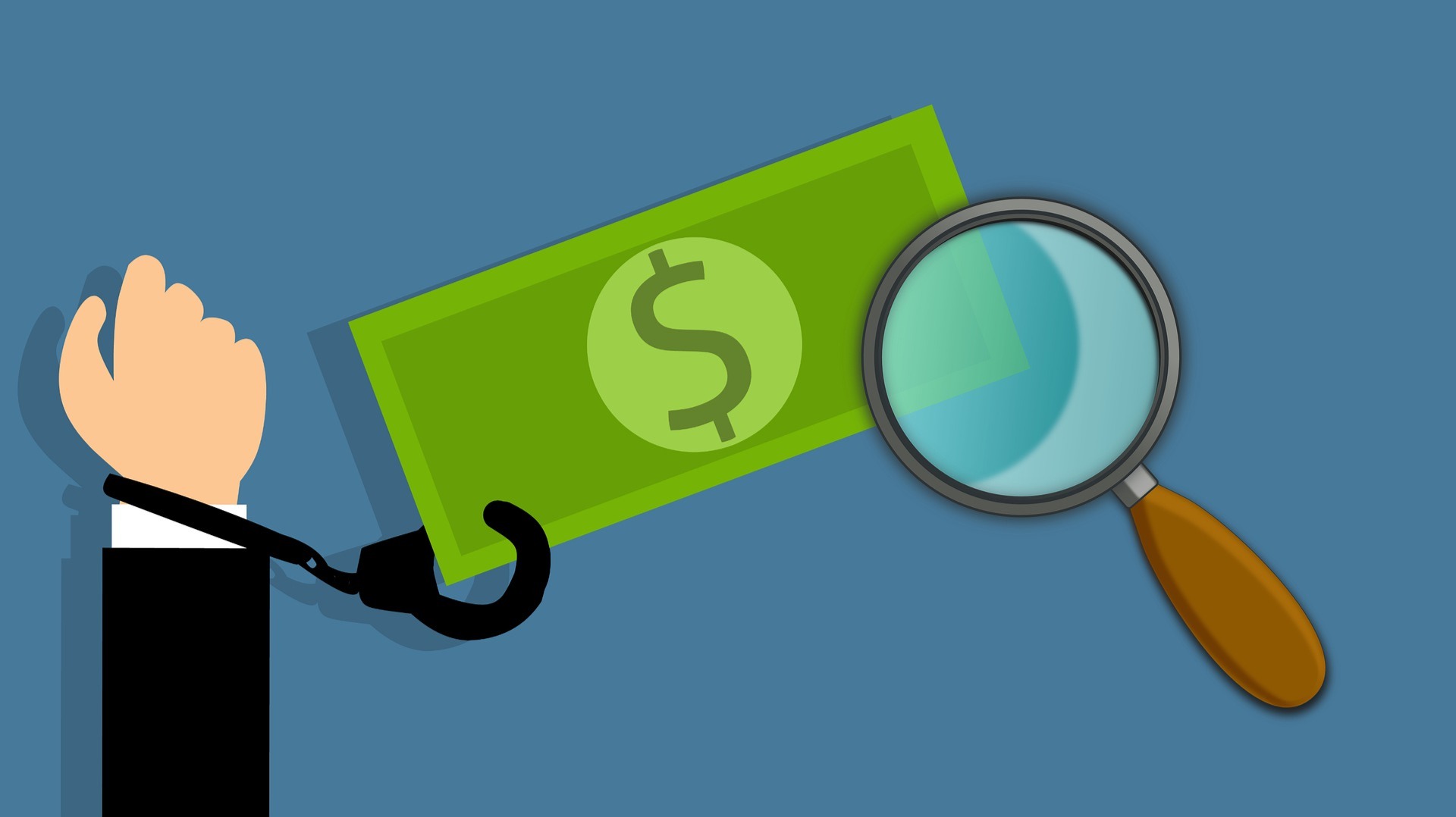 Robert Farkas, the co-founder of Centra Tech, has pleaded guilty to committing securities and wire fraud, the United States Justice Department announced in a press release published on June 16. Centra Tech is most well known for having professional boxer Floyd Mayweather and DJ Khaled promote its ICO, which raised more than $25 million in 2017.

The company claimed to have established partnerships with Visa, Mastercard and Bancorp, as well as purporting non-existent individuals as high ranking members of the project.

Farkas and his co-conspirators duped ICO investors into investing digital currency worth millions of dollars based on fictitious claims about their company, including misrepresentations relating to its purported digital technologies and its relationships with legitimate businesses in the financial services sector.

Farkas plead guilty to two charges and will serve up to 5 years in prison. He will also be fined up to $250,000. Fellow co-founders Sohrab Sharma and Raymond Trapani will see trial in November. 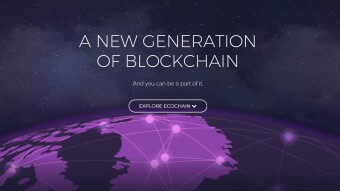