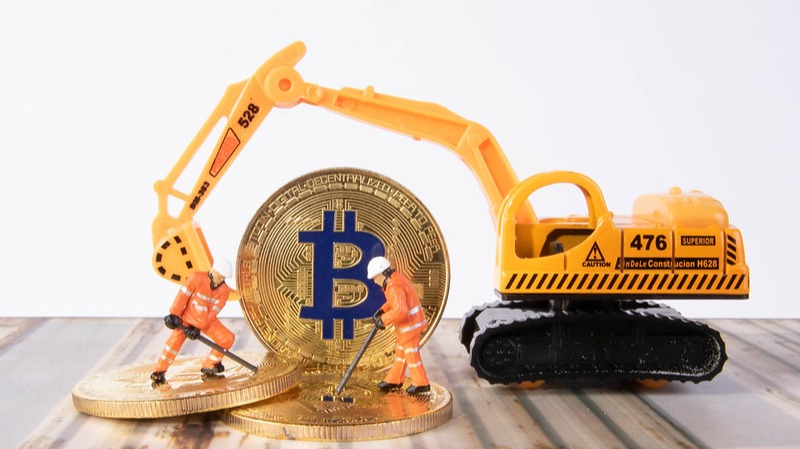 Kazakhstan is seeking $714 million in investment for cryptocurrency mining farms, with talks already underway, according to a Reuters report published on September 2. 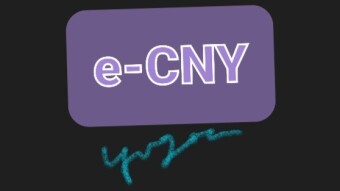