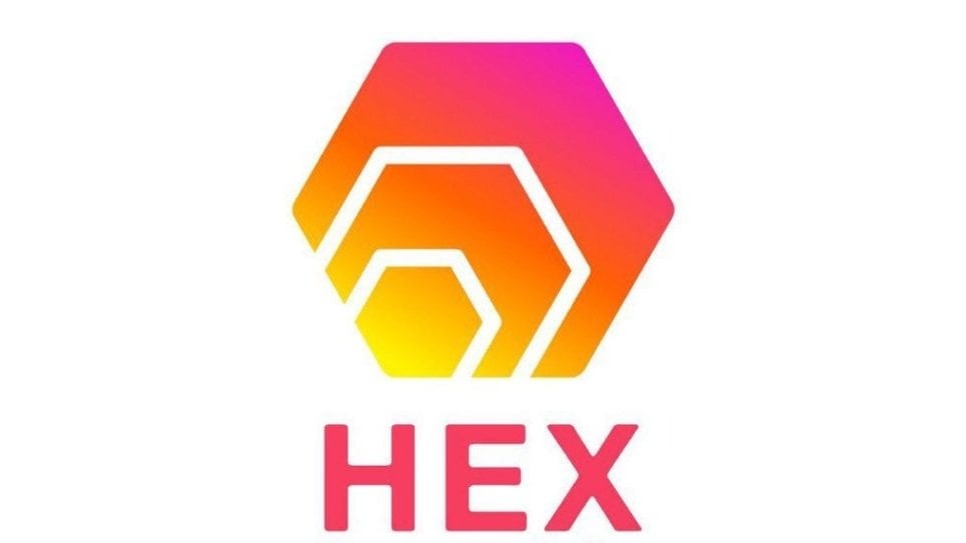 HEX, the Next Bitconnect, Nears $1B Market Cap

Cryptocurrency project HEX, which has been denounced by some in the cryptocommunity, has experienced a sudden surge in its market cap. The project and its founder, Richard Heart, have been on the receiving end of a large amount of criticism, and the jump in price has raised some eyebrows. 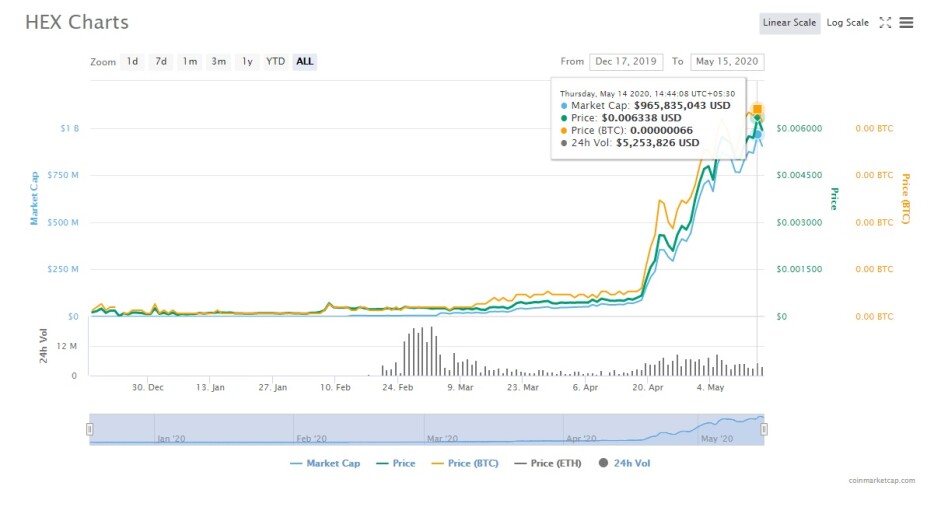 The HEX token’s price began spiking towards the end of April. Source.

The ERC-20 token, which the website describes as “The first high interest blockchain certificate of deposit.” The project claims to reward its holders for holding on to the asset, much like an interest rate that a bank would give for accounts. Users receive interest on top of locked funds after a period of maturity.

The token brings back memories of BitConnect, a notorious ponzi scheme that captured the imagination of investors, with its market cap crossing $2.5 billion. Even in its early stages, critics had laid into the token, calling it a scam.

The Bitconnect team had promised investors a 40% return on their investments, incentivizing users to add more funds in order if they wished to make a bigger profit. It was one of the biggest scams in cryptocurrency history.

Much of the HEX's presentation and tactics has raised flags within the cryptocommunity, who have grown wearier of projects following debacles like BitConnect. Podcaster Peter McCormack have spoke against the project and its founder, being particularly vocal in his criticism,

The absurdly high return on investment promises has raised suspicion in many analysts. Many disingenuous initiatives in the past have promised exorbitant returns, and the fact that exponential returns have been promised with HEX have only added to the doubt surrounding the project. Others have raised issues about privacy and security.