Goldman Sachs May Launch Its Own Stablecoin 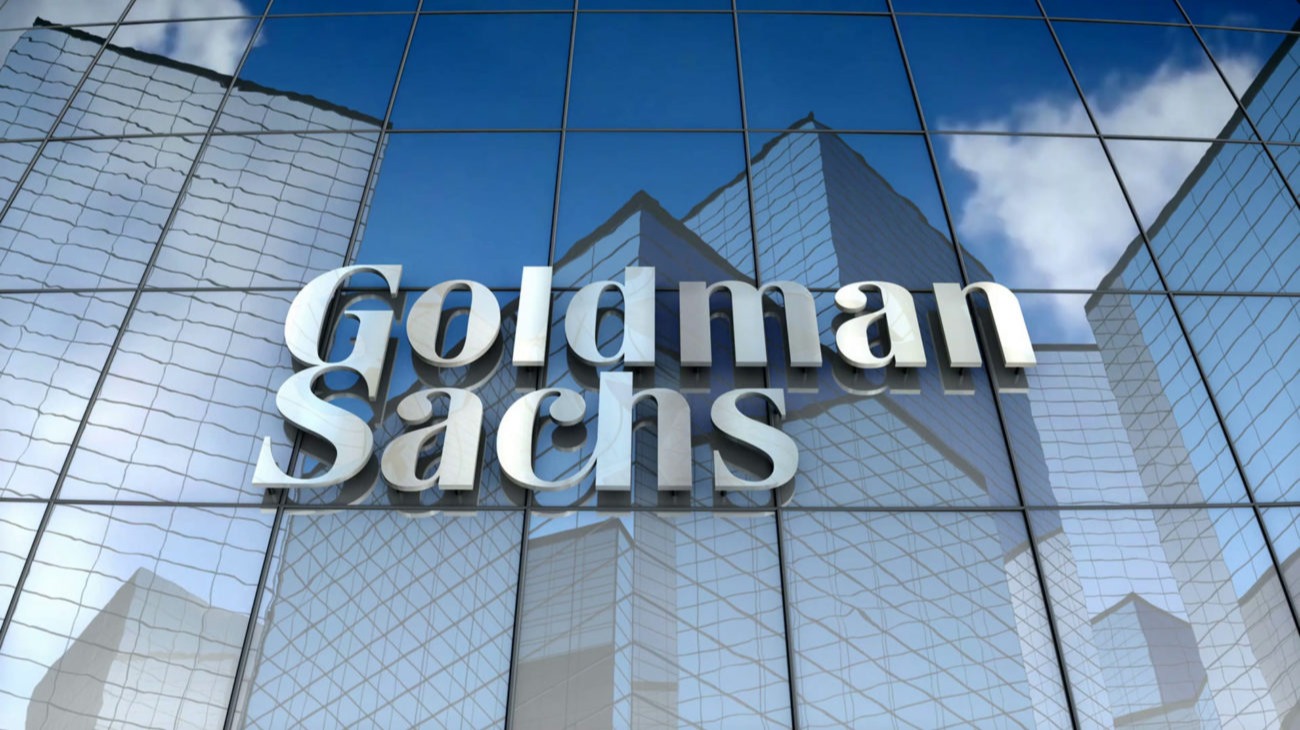 Goldman Sachs May Launch Its Own Stablecoin

Goldman Sachs’ global head of digital assets, Matthew McDermott, said in a CNBC interview on August 6 that the investment bank may launch its own stablecoin.