Global Lockdown Can Take Bitcoin Down With It 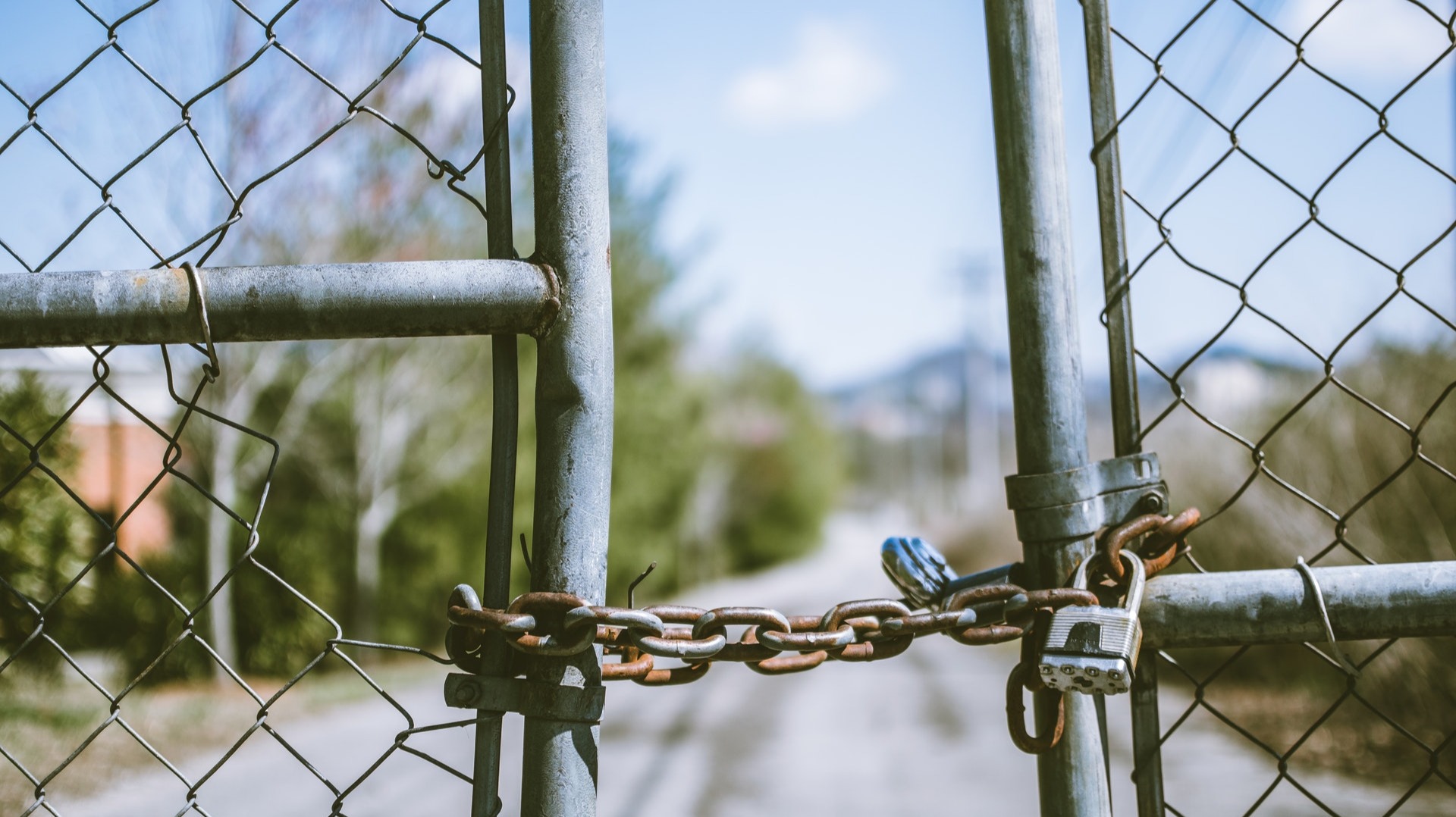 Global Lockdown Can Take Bitcoin Down With It

The International Monetary Fund (IMF) on April 14 2020 published extended statements on the state of the world’s economy, which has been battered in the wake of the COVID-19 pandemic. The post makes some dire remarks, saying that this is the “worst economic downturn since the great depression.” This remark is accompanied by a global growth projection of -3% as a result of what it calls the “Great Lockdown.”

The growth rate of -3% is a great drop from the 6.3% that was projected in January 2020, and accordingly makes it worse than the financial crisis of 2008, which received a growth rate of -0.1%. This calculation is followed by a somber remark on the impact of the virus on various industries,

This is a truly global crisis as no country is spared. Countries reliant on tourism, travel, hospitality, and entertainment for their growth are experiencing particularly large disruptions. Emerging market and developing economies face additional challenges with unprecedented reversals in capital flows as global risk appetite wanes, and currency pressures, while coping with weaker health systems, and more limited fiscal space to provide support.

There is some optimism to be had, however, as the post states that should the world’s governments handle the situation well, and should the worst outcomes be avoided, 2021 can see a growth rate rebound to 5.8%. However, it is estimated that it is likely that the pandemic will cost the global economy around $9 trillion.

Several asset classes have tumbled, including the cryptocurrency market, which was seen by many of its supporters as a hedge against traditional markets. Some consider this a worrying sign - Bitcoin has shown higher correlation to the S&P 500 of late, so correlation to the global economy would mean troubling times for Bitcoin.

However, whatever the level of discussion, the correlation is yet to have substantial evidence that indicates that Bitcoin now moves with the S&P 500.

Recently, Both BitMEX CEO Arthur Hayes and Silk Road founder Ross Ulbricht have offered some bittersweet predictions, saying that Bitcoin face a bear market before rallying. The former is slightly more optimistic than the latter, expecting Bitcoin to reach $20,000 again in 2020. 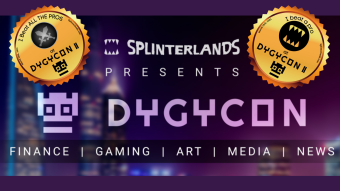 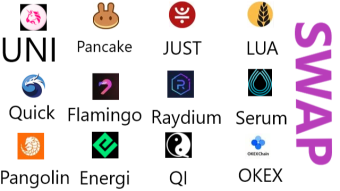