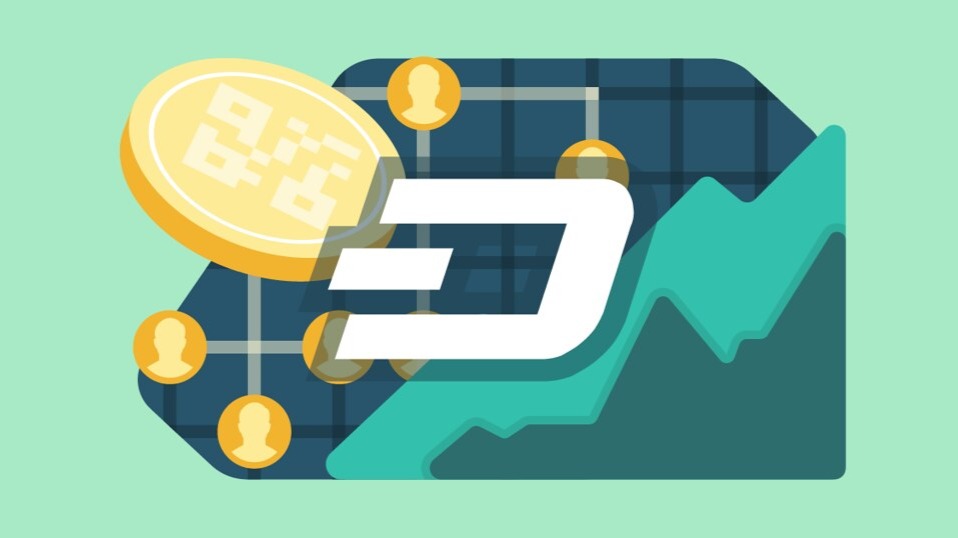 Dash (DASH) has published a financial report for Q1 2020, experiencing a 104% rise in commercial payments in the quarter, also accompanied by greater adoption and trading volume.

The surge in network usage is said to be a result of the many partnerships formed in the Latin American region, which includes Brazil and Venezuela. This has led to DASH seeing a median number of daily payments of 17,127, over twice as much as last year.

The latter especially raised headlines this year, as Burger King Venezuela allowed payments to be made in DASH. The team has said that if crypto retail usage could hit 10% of stores in the country, it could result in a $25 million market by the end of 2020. 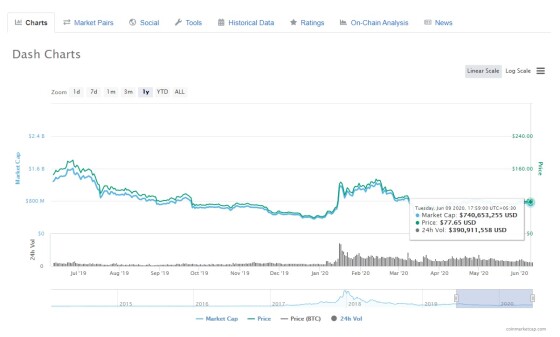 Dash's price has remained mostly the same in the past few months.

Dash’s token did see a rally in price following the Venezuela merchant announcement, but it has remained largely the same since. It is now trading at the $75-80 levels, down from a 1 year high of $187. 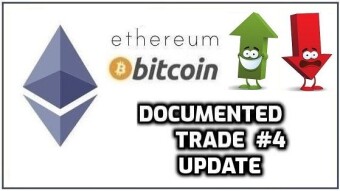 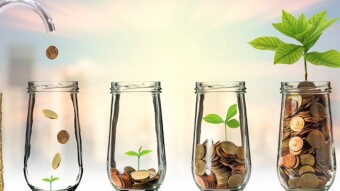 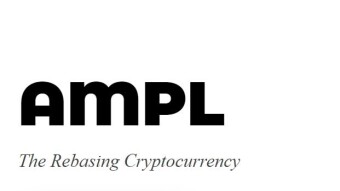