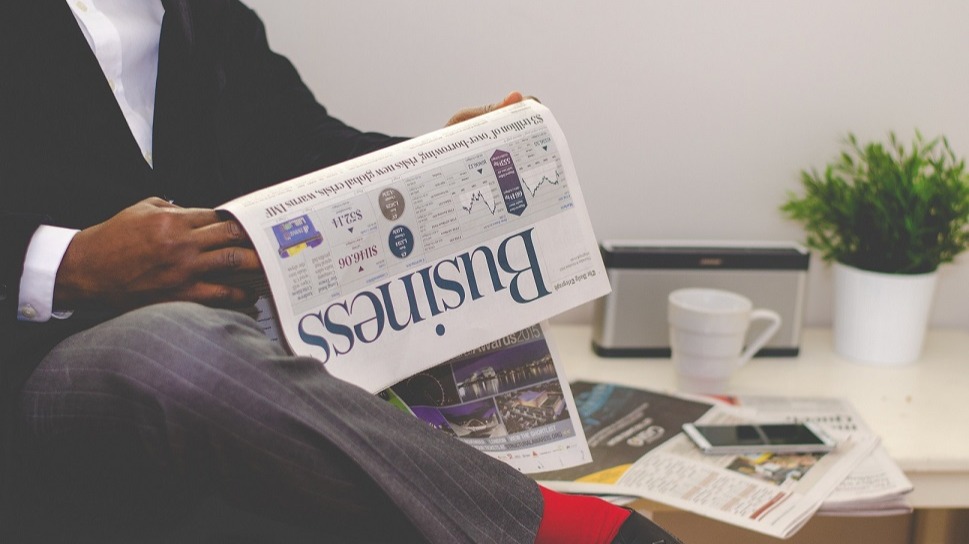 In today's headlines, we've got Vitalik Buterin offering his take on the current market, an Etherscan integration with Optimism scaling solution, and the US Major League Soccer launching NFTs, among other developments.

1. Crypto in a Bubble and Bitcoin’s Energy Consumption could be Problematic, According to Vitalik

Vitalik Buterin, appearing on CNBC, believes that the crypto market is currently in a bubble and, more interestingly, also believes that Bitcoin’s energy consumption is a “significant downside”. When asked if the market is in a bubble, he paused for a moment before saying yes. He also said that it was “reasonable to expect a little craziness” -- after being asked about Elon Musk’s recent tweets.

The old argument of the Bitcoin network being a heavy consumer of power has reappeared, stronger this around, stoked by Tesla’s decision to pause Bitcoin payments for the same reason. On the upside, market incumbents have reacted to the criticism positively, doubling down on efforts to find energy solutions that are greener.

2. SEC Chairman Gary Gensler’s Latest Comments Indicate that US is Going to Step Up Regulation 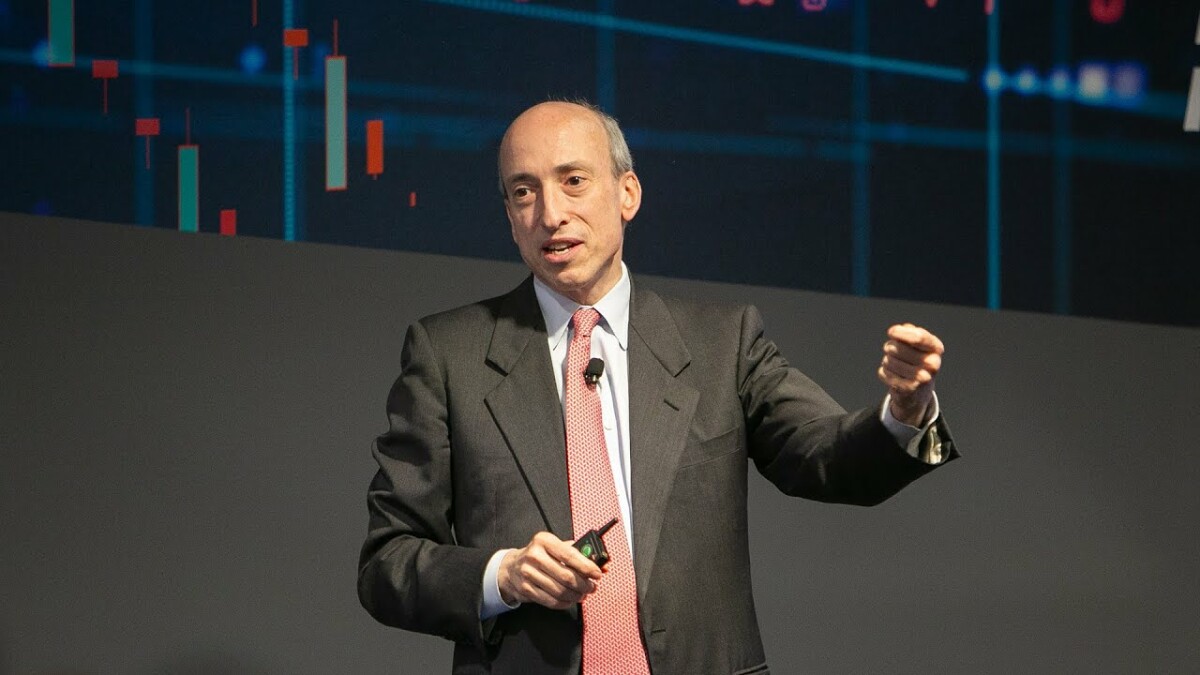 SEC Chairman Gary Gensler, speaking at the 2021 FINRA Conference, offered several hints concerning how the agency might tackle cryptocurrency regulation.  Gensler summed up his thoughts by saying this about regulation: “As we think about enforcement, to me, the idea is pretty simple: We need rules of the road and a cop on the beat to protect everyday investors and achieve our...mission.|

While Gensler has made positive statements regarding Bitcoin and blockchain, his role as SEC Chairman is more complex than that. He believes that that investor protection is key, and these latest remarks hint that the US may just shift its attention to that in the near future.

Avanti founder and CEO Caitlin Long tweeted on May 21 that a “regulatory crackdown is starting” in the US, but remains optimistic about the market. Rumours of more regulation have been rising as the market suffers a heavy correction that saw hundreds of billions in dollars wiped out.

In the extended series of tweets, Long pointed to several developments to support the theory that the US was cracking down on the market. To her, the common theme among these events is compliance -- whether it be taxation or AML. She concludes by calling it a “compliance crackdown” that leaves room for “responsible innovation”.

4. US Major League Soccer is Going to Launch NFTs

The US Major League Soccer will auction four NFTs on May 21, with the assets being related to two matches that are scheduled for the weekend. The NFTS will be designed by 4 street artists, each representing one team. The sporting body has said that some of the proceeds will go toward neutralizing carbon emissions, with the whole effort aiming to be carbon neutral.

The sale of NFTs by the MLS marks yet another major franchise and sporting body to get involved with NFTs. The MLS joins the NBA and several other major teams in football in releasing NFTs. In addition to the 4 NFTs, fans can also buy posters related to the matches during a limited window, and this will be of unlimited supply.

In a blog post published on May 21, layer 2 scaling solution provider Optimism launched an integration of Etherscan with the Optimistic Ethereum solution. The Optimism team thanked the Etherscan developers for making Ethereum network information human-readable, which is bolstered with more utility with the integration.

The integration allows users to monitor withdrawals and deposits, and verify and publish the source code of OVM-compiled contracts. Additionally, pre-confirmed L2 transactions by the sequencer can be viewed, as well as when they have been finalized on L1. Complete withdrawals on L1 will launch later.