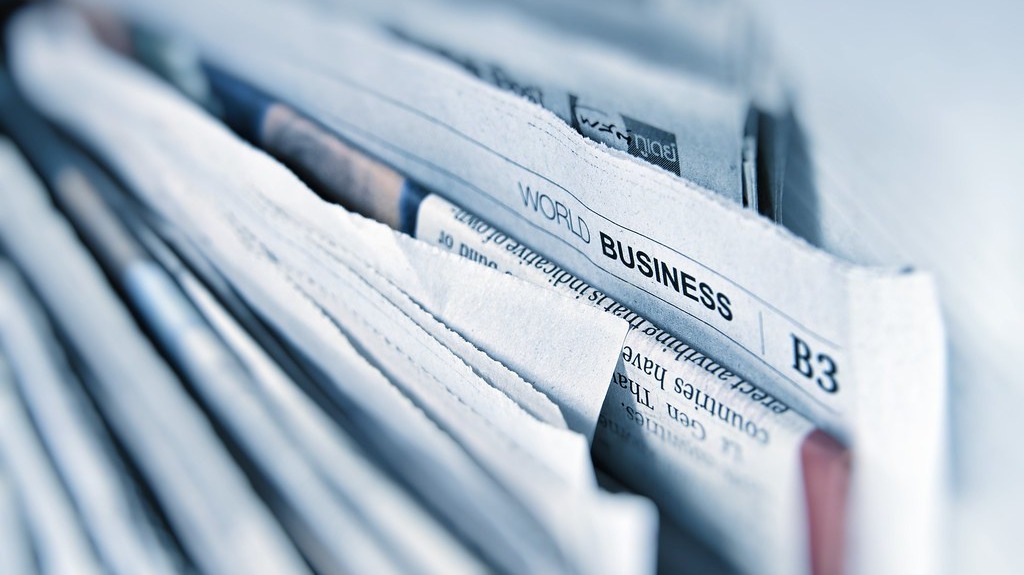 The latest happenings in the crypto market includes Elon Musk saying that Tesla would reinstate bitcoin payments once more clean energy is in use and China cracking down on mining. Here's the lowdown on what's been happening. 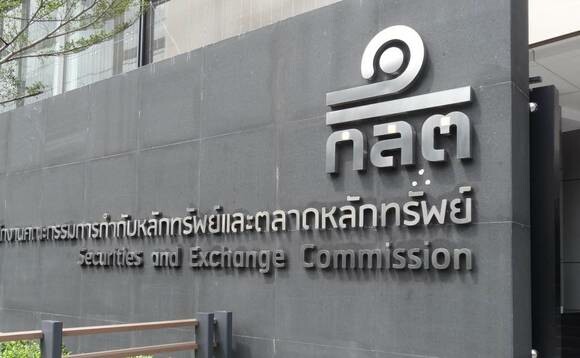 Thailand’s regulator has taken a bold move forward and banned meme coins, including DOGE, NFTs, fan tokens and exchange tokens from June 11. The Thai SEC published a notice stating that it would regulate exchanges such that they are prohibited from providing “ready-to-use” assets.

The authority defines meme tokens as those that have no clear purpose and/or if it’s price is supported by social trends, while fan tokens are defined as those “caused by personal preference.” The regulation also states that exchange tokens, such as BNB, must be removed from the exchange. They have 30 days to comply with all of the new rules. 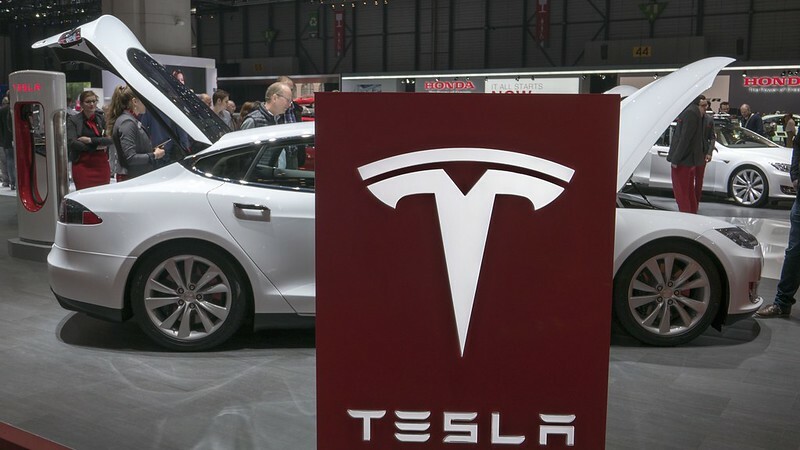 Elon Musk tweeted that Tesla will support bitcoin payments again once there is confirmation that roughly 50% of the mining efforts are powered by clean energy. Additionally, he said that the company will look for a “positive future trend” in clean energy usage. The news has helped bitcoin’s price rise to above $39,000.

Musk roiled the crypto markets earlier this year when he said Tesla would suspend bitcoin payments after because of bitcoin’s energy consumption. The tweet flames the hot topic of the hour i.e. how the mining energy can transition to more sustainable energy sources. On a related note, MicroStrategy CEO Michael Saylor announced that the Bitcoin Mining Council would have a meeting on June 16. 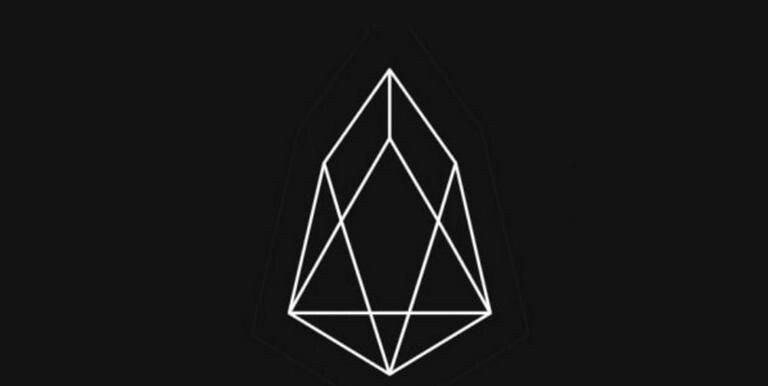 EOS developer Block.One has settled a class action lawsuit with a $27.5 million payment to the Crypto Asset Opportunity Fund for its $4 billion ICO held in 2017. The company said that settling the lawsuit would allow it to “focus more time and energy on running our business and delivering new products”, though it holds that lawsuit was inaccurate.

The lawsuit claimed that Block.One engaged in the sale of unregistered securities, similar to what several other projects are experiencing at the moment. It also settled a lawsuit with the SEC with a $24 million fine. 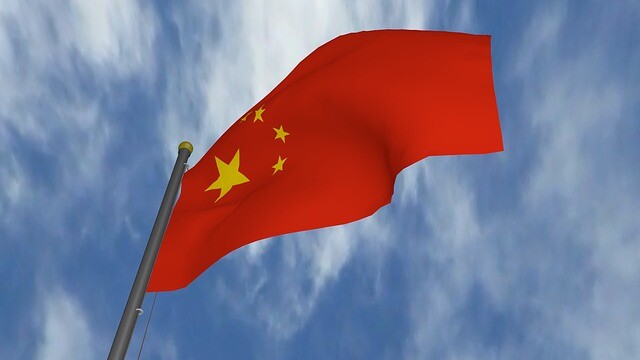 China has ordered the country’s fourth largest mining district, Yunnan, to cease all mining operations by the end of June. Authorities have launched an investigation into the illegal use of electricity for mining purposes, including those who have failed to pay taxes or have safety issues.

The country’s regulators have said that the reason for a crackdown on mining is both to rein in an asset that is volatile and to reduce carbon emissions. China dominates the mining industry because of its cheap electricity costs, and the clampdown should reshuffle the geographical distribution of miners.

5. Bitcoin Taproot Upgrade Gets Approval from Miners, Launch in November 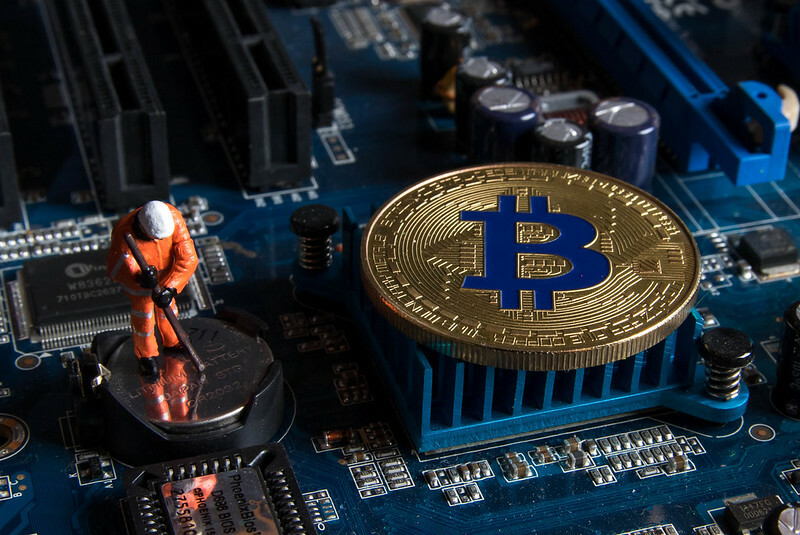 Bitcoin’s Taproot upgrade, one of the most important changes in years, has been approved by miners and will see launch in mid-November. Over 99% of miners signaled their support in mined blocks within the current epoch.

Taproot will improve scripting capabilities and mining, and is expected to make Layer 2 transactions cheaper. The change will take place at block height 709632. 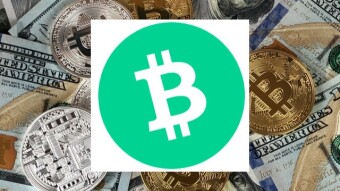 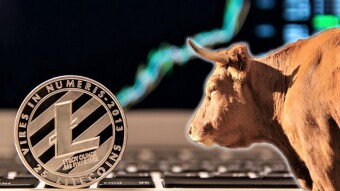 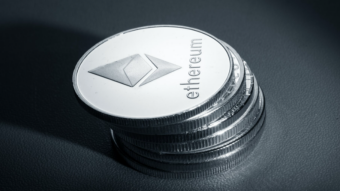