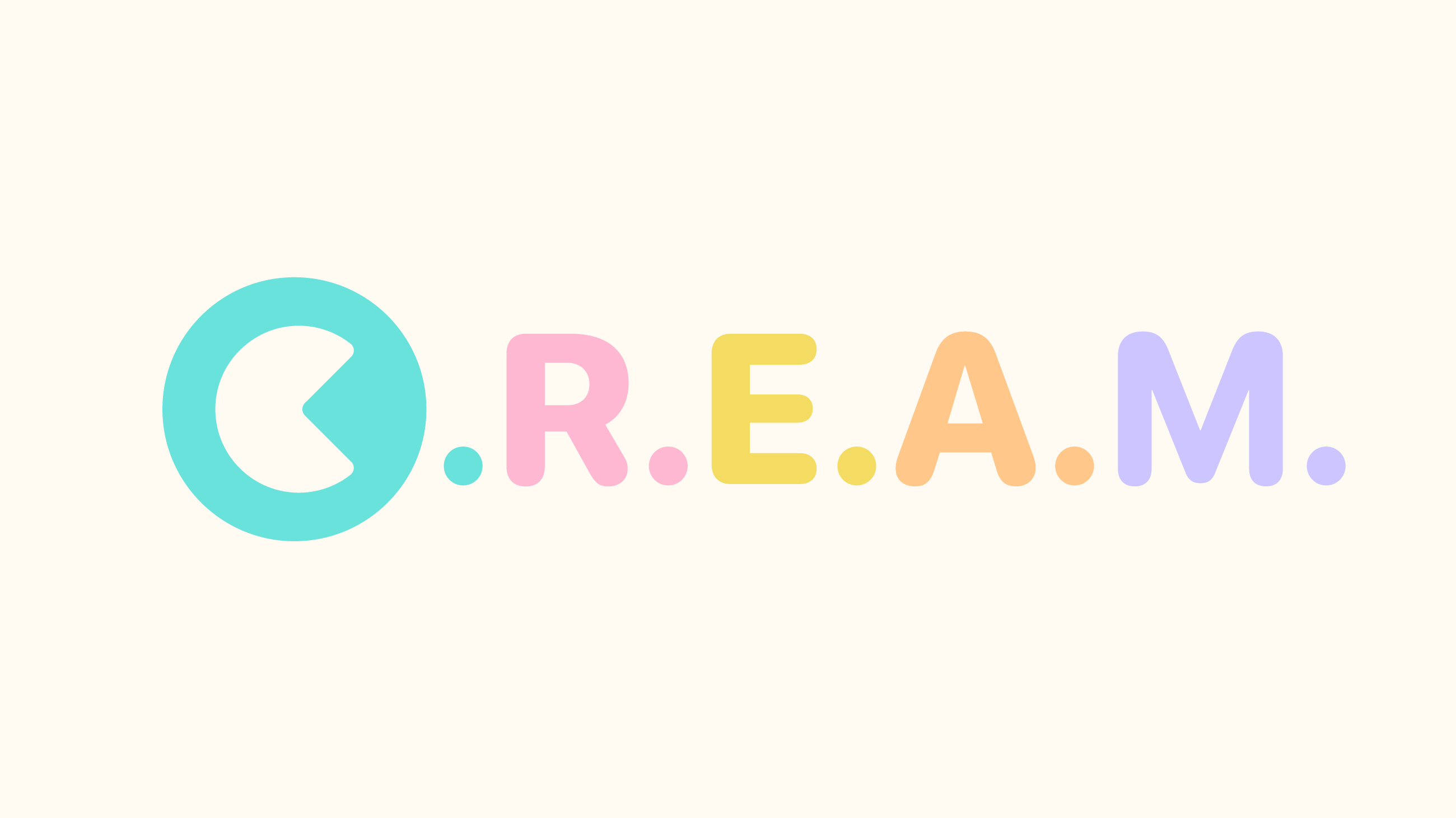 Cream Finance has burned 67.5 of its 9 million CREAM token supply on September 20, as initially announced in a blog post published on September 19. 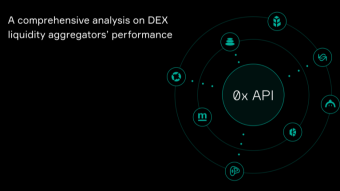