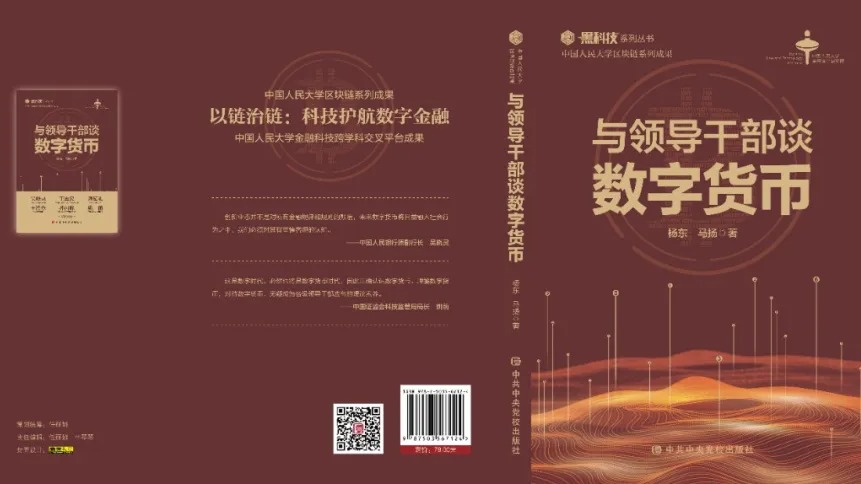 Chinese media outlets reported on May 10 that the Chinese Community Party has published a book about emerging technologies, including blockchain technology. Authored by The Central Party School, the book is intended to educate the public and officials about trends in several technologies.

The book sees contributions from Chinese central bank figures, regulators and other executives in its preface. Among other things, it “explores the nature and future of digital currency from the origin and history of currency.” It also mentions Facebook Libra stablecoin, with the media report reading,

Worth noting is the critical and even worried view that the officials have of the Libra token, which has upset several regulators around the world. Libra has even amended its design philosophy to soothe some of these concerns. The Financial Stability Board (FSB) highlighted Libra in its guideline document for “global stablecoins.”

The book also devotes an entire chapter to Central Bank Digital Currencies (CBDCs), which compares Libra to its own CBDC, the Digital Yuan. Like other nations, it suggests that Libra could be a threat to the sovereignty of nations.

China has been stepping up its blockchain and cryptocurrency game, having made numerous promotions of the technology, including on state television. It has also accelerated its CBDC programme, which has already seen deployment in a few cities.

After a few years of cracking down on the ICO craze, the country has now taken a far more lenient approach, even working with some projects to implement solutions in various cities. 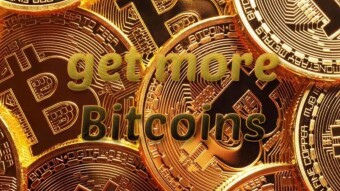 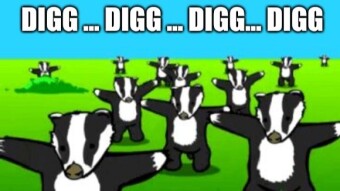