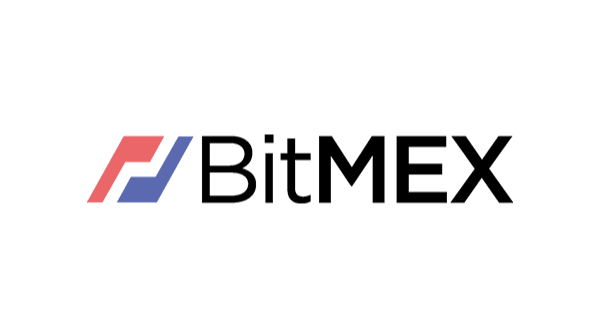 BitMEX CTO Samuel Reed has been released on a $5 million appearance bond, according to a court document published on October 10. 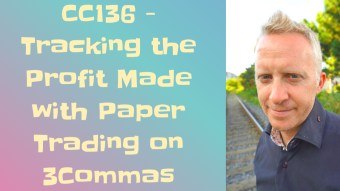 CC136 - Tracking the Profit Made with Paper Trading on 3Commas