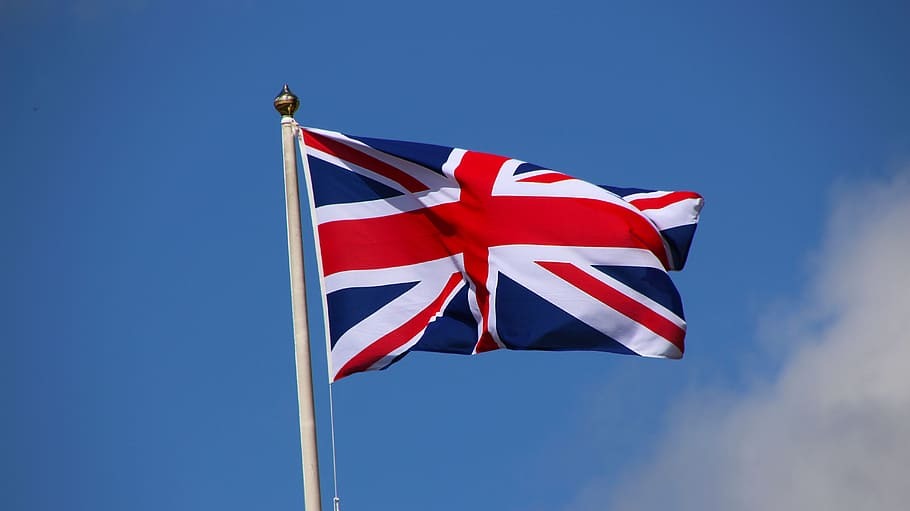 Binance will launch a trading platform in the United Kingdom in the summer, according to a Reuters report on June 17. Marking yet another market that the popular exchange is attempting to tap into, the launch is expected to have 65 assets available for trading, and will allow both retail and institutional investors to buy assets with Pounds and Euros.

The exchange will be monitored by the UK Financial Conduct Authority, the nation’s financial regulatory body. Binance UK Director Teana Baker-Taylor, speaking to Reuters, said that UK market was ripe for further participation in the market,

Interest and participation in the UK digital asset markets is growing; not just in-depth with its current participants, but also in breadth. As crypto services mature and evolve, we’re able to create new options to engage and capture interest from a wider audience with varying risk appetites, such as products that earn a yield for participation, like staking and passive savings.

While the markets have experienced a correction in light of the COVID-19 pandemic, like the equity market, it has not stemmed the flow of institutional funds into the space. Numerous institutional service providers have noted the increase in investment among large investors. Fidelity recently released a report highlighting the same.

Binance has taken many steps to position itself as a global leader as an exchange. One of them was the launch of its US trading platform, which was announced in September 2019. It has also tied up with WazirX, an exchange in India, which is another lucrative market. It has also begun similar efforts into Korea, Singapore, and Uganda. 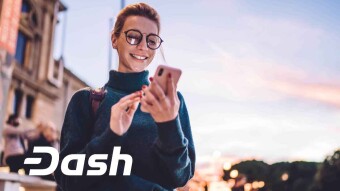 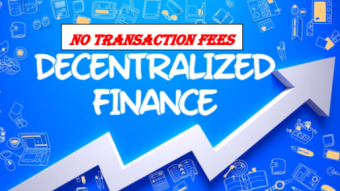