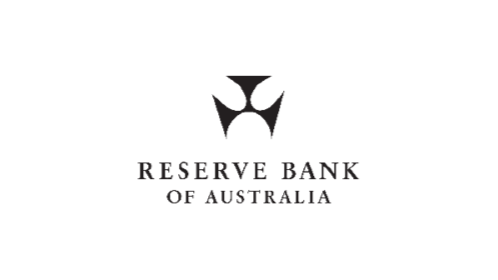 On November 2, Australia’s central bank announced that it had partnered with ConsenSys and several national financial institutions to explore the issuance of a central bank digital currency (CBDC). 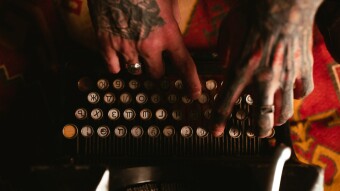