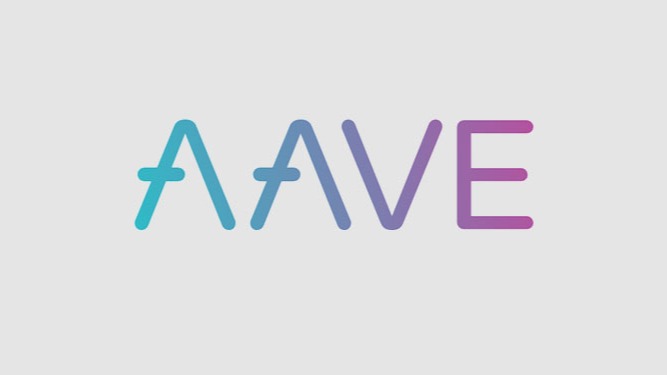 Decentralized lending platform Aave (AAVE) announced on October 28 that it has handed over the protocol’s admin keys to the community, a major step in the path towards full decentralization.