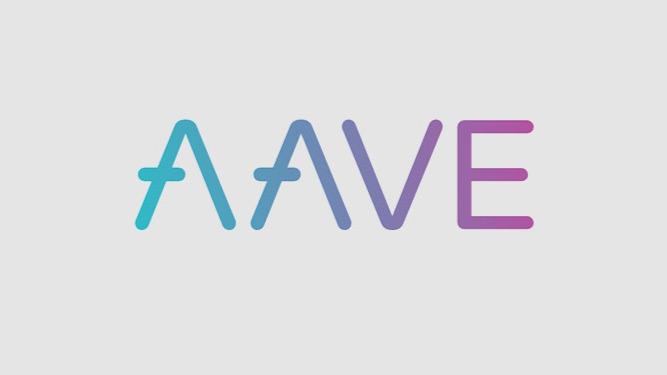 Decentralized lending and borrowing protocol Aave (AAVE) has released a new tool that migrates full positions directly from the Aave 1 dashboard, the team announced in a blog post published on Jan. 28. 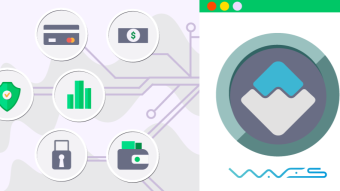 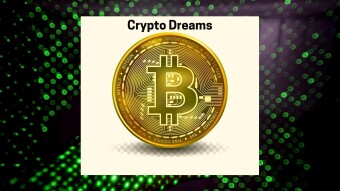