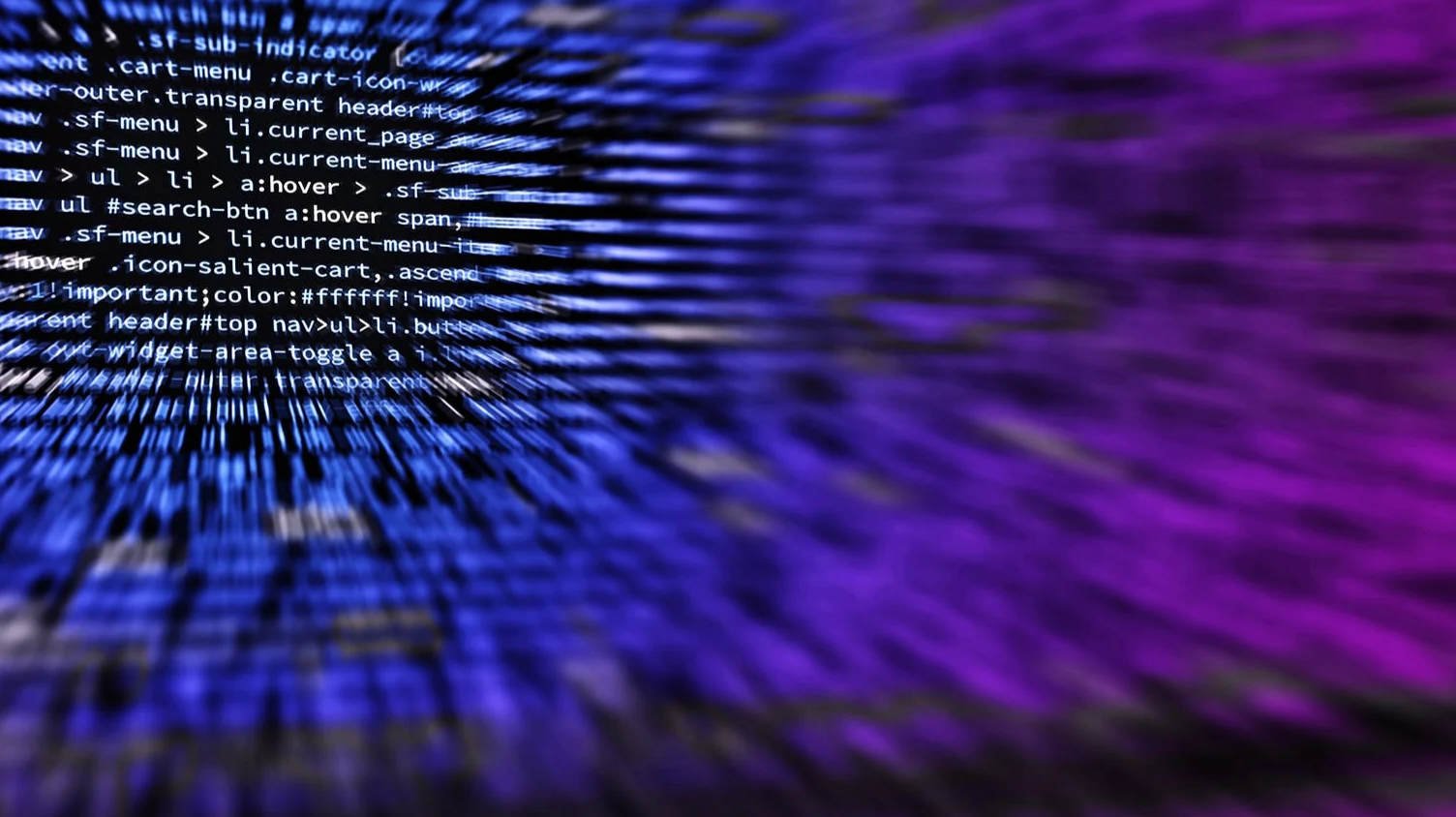 Today’s most noir of stories comes in the form of former Google engineer and Chief Technology Officer (CTO) Mike Stay having to help a stranger find a whole lot of Bitcoin.

Stay wrote a detailed blog post (link below), published on April 3, spoke of how he was contacted by a Russian individual who had lost access to the funds as he had forgotten the password, and also described the process by which he recovered $300k worth of Bitcoin. Stay says,

About six months ago, I received, out of the blue, a message on LinkedIn from a Russian guy. He had read that paper I’d written 19 years ago and wanted to know if the attack could work on a file with only two files...There would end up being 273 possible keys to test, nearly 10 sextillion. I estimated it would take a large GPU farm a year to break, with a cost on the order of $100K. He astounded me by saying he could spend that much to recover the key.

This individual possessed the original laptop and the date of encryption, which helped the process. He managed to narrow down the possibilities from 4 billion to 36. Next on the agenda was actually getting to GPUs cracking the code. With the help of his business partner, Nash Foster, things began looking good, until the final test, where the attack ran for 10 days and failed.

But Stay spotted the bug, which, quickly corrected, led to the problem being solved within a day. The Russian gentleman even paid them a bonus for a quick job. 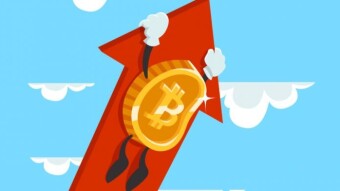 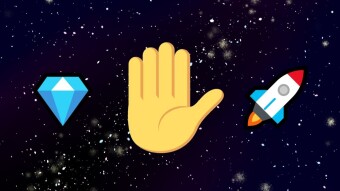 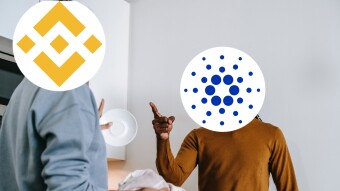