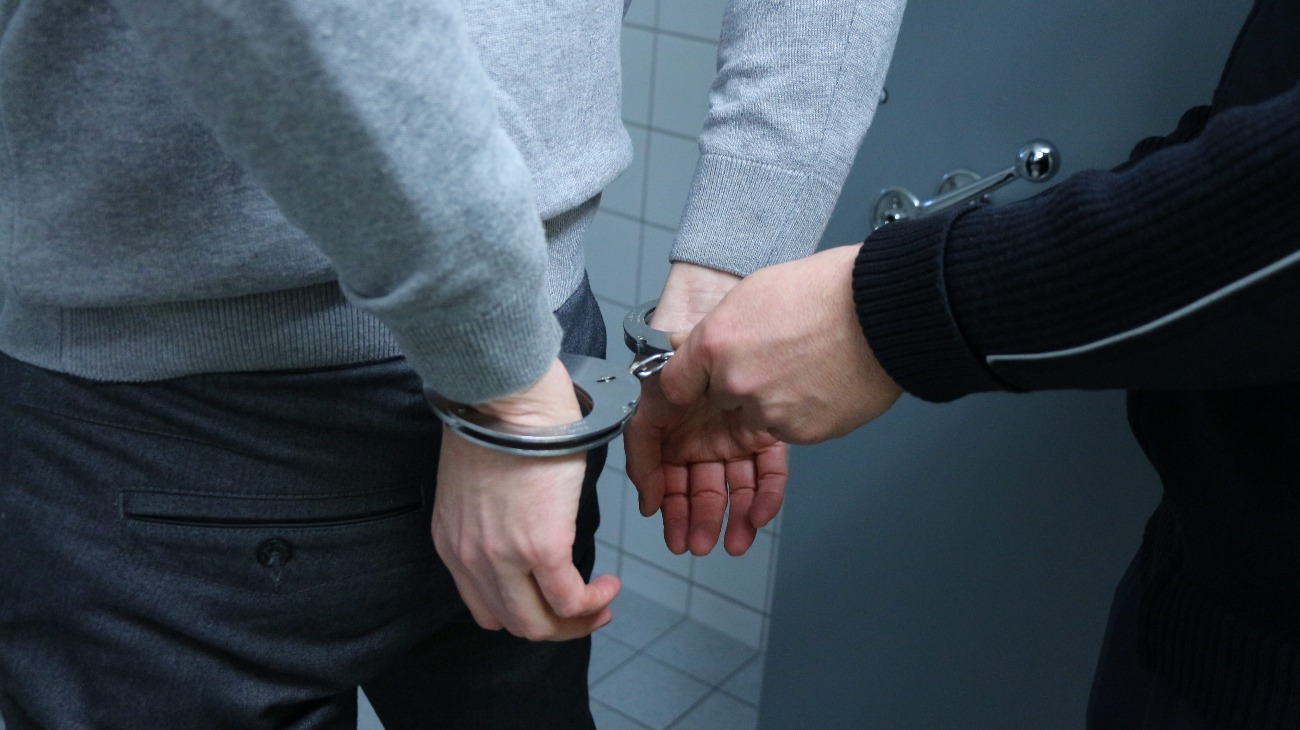 On July 31, United States law enforcement agencies arrested 3 individuals, including a 17-year-old, in connection with the massive Twitter hack that occurred in July. The charges brought against Graham Clark are over 30 felony counts, including organized fraud, communications fraud, identity theft and hacking.

Shortly after the announcement of Clark’s arrest, the US Department of Justice charged 22-year-old Nima Fazeli in Orlando and 19-year-old Mason Sheppard in the UK as well. The FBI has said that 2 individuals are in custody.

Twitter revealed that its employees were victims of a spear phishing attack. Once the information had been compromised, the attacker gained access to internal tools and systems that allowed the scams to be posted from those accounts.

Authorities believe that Clark was the one who had access to the internal tools, tricking an employee to hand over login credentials. The affidavit states that Clark received a total sum of $117,000. The other two charged, Fazeli and Sheppard, are believed to be middlemen.

Twitter, meanwhile, is happy to see this episode come to a close, praising law enforcement and promising further transparency.