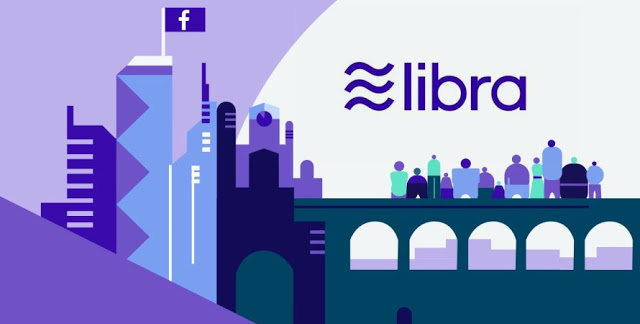 International regulators warn about the risks of Libra 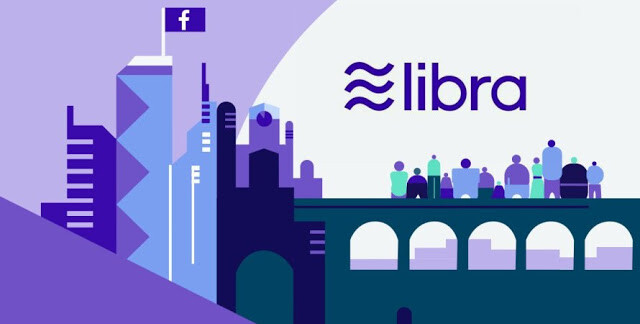 Data protection chiefs around the world have come together to express their concern about the privacy risks posed by the Facebook cryptocurrency project: Libra.

In a joint statement published Monday by the Office of the Information Commissioner of the United Kingdom, the data privacy commissioners of Australia, Albania, Burkina Faso, Canada, the EU, the United Kingdom and the US shared concerns about that "while Facebook and its Calibra crypto wallet have not specifically addressed the information management practices that must be implemented to protect personal information."

Since Libra is on a fast-launch schedule (planned for 2020), commissioners said they were surprised and worried that this additional detail is not yet available.

The privacy commissioners also established a list of questions that Facebook is expected to address, including how the Libra Network will provide end users with clear information on how their data will be used by project participants and how it will ensure that the configuration of Default privacy do not use push techniques or "dark patterns" to encourage people to share personal data with third parties or weaken their privacy protections.

In the extensive list of questions, the group seeks to ensure that Facebook would use "only the minimum amount" of personal data required for the service and "guarantee the legality of the processing."

The personal data of the users must also be "adequately protected" and "simple procedures" must be provided for Libra users "to exercise their privacy rights, including the elimination of their accounts and the fulfillment of their requests in a timely manner".

According to the joint statement, the signatories were asked to express the concerns in part because they previously had to address events in which the handling of user information by Facebook “has not met the expectations of regulators or their own users ».

The statement is presented as the last information call about the Libra project. Regulators from nations like Switzerland and Singapore have called for the social media giant to be more open about their plans for the project, while two United States Senate committees have taken Facebook before the hearings to discuss the various issues. more details.

Facebook, for its part, responded that it will not have access to the personal financial information collected for its planned cryptocurrency. However, the company's blockchain leader, David Marcus, acknowledged that third parties could be building products such as wallets for Libra.

From CriptoTendencia we keep asking ourselves the same question since the launch of Libra was known: Is it a centralized currency? If so, it would no longer fulfill Satoshi's legacy: Decentralization.