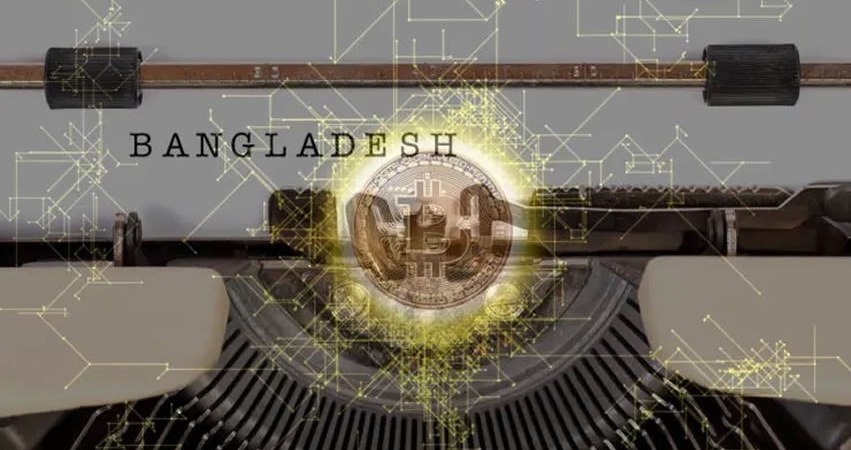 Fact of the Day: Bangladesh will train experts in Blockchain technology 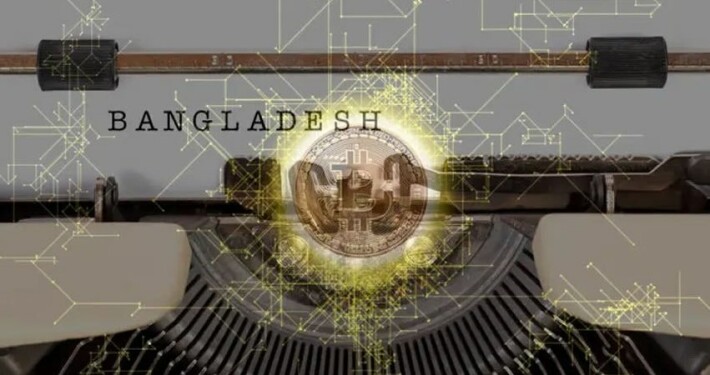 Blockchain technology has been a worldwide revolution. The multiple applications and sectors where the existence of a blockchain can be useful, are practically unlimited. The creation of cryptographic systems to store information, share and protect it, is a huge advantage for those countries and companies that know how to take advantage of it.

Bangladesh wants to be one of these countries, as it has announced that it will invest part of the 208 million dollars dedicated to the financing of technological projects in the country, to send citizens of this nation, with a university degree in IT, to study on Blockchain technology in India and Japan

There will be 100 graduates sent in order to learn about artificial intelligence, distributed accounting (the way Bitcoin transactions are recorded), cybersecurity and machine learning. In addition, another 200 graduates in Computer Science, Electrical Engineering, Electronics and Software, will be sent to study the new trends in information technology.

The money for this program will come from a fund created by Bangladesh in partnership with India, precisely to encourage the development of IT projects in the Asian country, for which skilled labor would be needed as the one expected to be formed through This scholarship, being able to apply for the same any university graduate, under 32 years and passing an IT knowledge test conducted by the government of the country.

We have decided to dedicate our Data of the Day to this initiative, as it is not an isolated project. On the contrary, dozens of countries around the world have shown increasing interest in forming a new generation of trained personnel familiar with the new technologies of the Fourth Industrial Revolution, especially Artificial Intelligence and Blockchain technology.

For example, there is currently an alliance between the University of Tokyo and the Ripple company to grant scholarships to those students who develop research focused on Blockchain technology, following in the footsteps of the University of Kyoto, where students already carry out research on the application of block chains in areas such as supply chain logistics management.

These examples, which we know will multiply as the adoption of these new technologies becomes more widespread, and that show us how governments are increasingly accepting Blockchain technology as something normal and necessary for their economic development, are what make a event like the Bangladesh scholarship is our choice as Data of the Day.