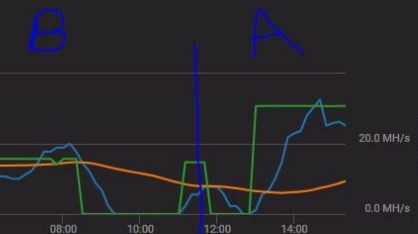 Hi there, in my last post I described how I got the AMD compute drivers working on my R9 390. I just wanted to post an update.

The daily revenue seems to now float between 2.65 USD and 2.95 USD with my average hashrate floating around 30MH/s rather than 15MH/s depending on the price of etherium and SRBMiner performance. I personally found SRBMiner more profitable than Phoenix after a couple of tests.

Just remember that if you want to try this your ubuntu kernel needs to be below a certain version, at or under linux-image-5.4.0-54-generic. If that is the case, the guide that I followed should work out. I don't recommend running the sudo apt upgrade he says to run at the start though, and recommend getting the earliest version of 20.04 you can get your hands on. I found I had to run the install with the internet disconnected, and then disable unattended upgrades, and then connect the network, just to prevent the kernel upgrade. Downgrading an ubuntu kernel is a pain in the ass because apt is kinda flaky and tries to force an upgrade. You'll definitely want to secure your environment and patch everything you can. As with most mining scenarios there are some security risks that need to be taken into account. 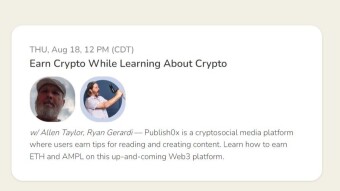 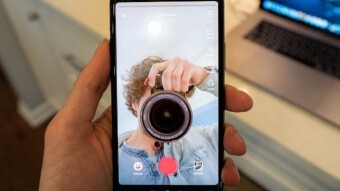