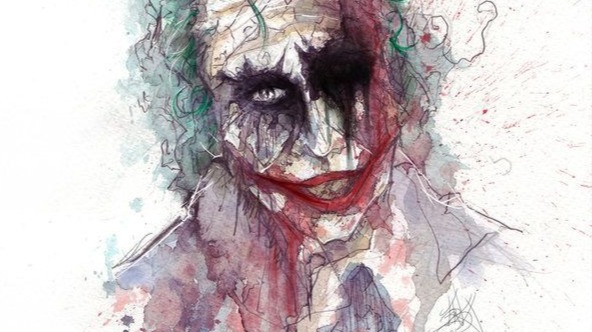 I can't help it,m sorry mama, am gonna have to kill you,it's the only way to solve my pain,my agony,my heart ache.

Son please don't do this,I promise to buy you more puppies so you can strangle when you get angry like this...I promise.

M tired of them puppies mama,am bored of it. His hands shook with the pistle on his hands,his body telling him not to do it but his demons overpowered him for he fed it more and now it demanded his mother.

joker was just a lad when his father left him,the little one couldn't understand why,all he knew was that his mother became a monster to him,he didn't know why she changed all a sudden but she always told him that it was his fault,he was abused and like we all know how children who are abused go down in their lives.

As he threw her remain into the ocean he still had a broad smile on his face,the urge to hurt a living thing would be dead for at least a week. He got into his car and drove down town to the bar where he sang for he had a lovely voice to be listened to.

I am? Yes me boy,in case you didn't notice,eh,ye have a big smile smeared on you cheek.

When he sang,you could not help but connect with his songs and his lyrics and if you really knew him for who he was,you would never believe that a man such as this could be so beautifully undescribable with every word so beautiful,he was admired by the women that frequented the bar but he was known to be shy and cold around women.

It's been years now and joker has never told anyone about his past,his abuse,he was never caught for his crimes, even though sometimes he wish he would be. He was in his prime now,a blown young man but he was useless to society and himself,a waste,no one ever approached him to ask.  He attempted suicide a thousand times but it seemed fate destined him not to die of his own hands. His demons where an ever clinging companion and they dealt with him without mercy.

He stood now with a smoke in hand, looking over the where he had thrown his mother Ten years ago and it drew him in as though his mother wanted a revenge,and like that little boy that did all that mother bid him to do for fear of getting lashed,he jumped with heavy stones in his Jean pocket,he didn't struggle,and then he saw his mother calling to him and he began to cry and cry and cry but he never struggled to save himself he embraced the ocean of water making it way into his lungs and then he felt nothing,that feeling of nothingness after a kill,and so he began to laugh and laugh and laugh and now he realized he was nothingness himself,he was absolutely nothing,a waste.

You might be wondering,what in this for me to learn?

Forget the story and face the reality of each letter of the word that formed sentences.

1: if you are being abused or have been abused,TELL SOMEONE,TELL SOMETHING.

2:If you are a victim of abuse,know that life would be what you make it,the past haunts and clings around us but the question is,what do you do when they come at you? Feed them? Don't feed them,joker did,even after he did away with his mother and it ate at him until nothing remained.

3: No one wants to end up the way joker did,not even a man in his wrong sense's so ask yourself,where does this end.

4:Not everyone you see with a smile is okay.

I've got the aura of nonchalance for vanity. Love peace and a little danger.

Whoever said success is 99% perspiration and 1% motivation doesn't understand the function of fuel to the engine of a car.... 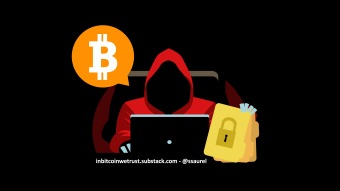 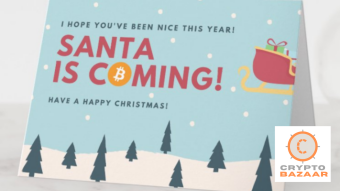 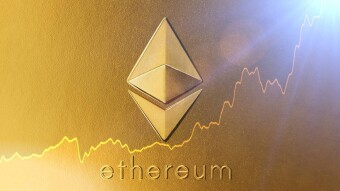