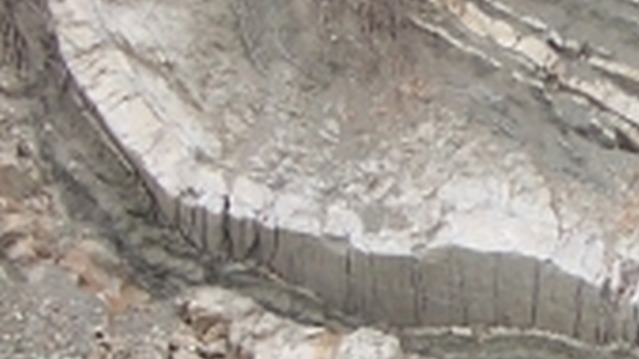 As I have just written in another post (https://www.publish0x.com/nature-tells-tales-it-is-not-fiction-its-nature/river-hiking-river-panaro-northern-italy-xroelyr) the Po River is the longest Italian river and stands in the northern part of Italy where it gave rise to the Po Plain.

The River Secchia is one of the easternmost tributaries of the Po river right side (only the Panaro stands eastern) and passes through the Provinces of Reggio Emilia and Modena (Emilia-Romagna Region) and only the last Kms with the outlet in the Po River are in Lombardy. Its length is around 172 Km and the course can be subdivided into two parts: a mountain/hill part and part in the plain.

Some years ago a fluvial gate collapsed triggering an intense and quick erosion the erased the past fluvial forms changing the fluvial landscapes.

The images I will present were taken more than 10 years ago. They show rocks and fluvial forms sometimes spectacular or outstanding

The river course is not as you can see in these images now: Nature is continuously changing its face. I think it is important to keep the memory of a different past. 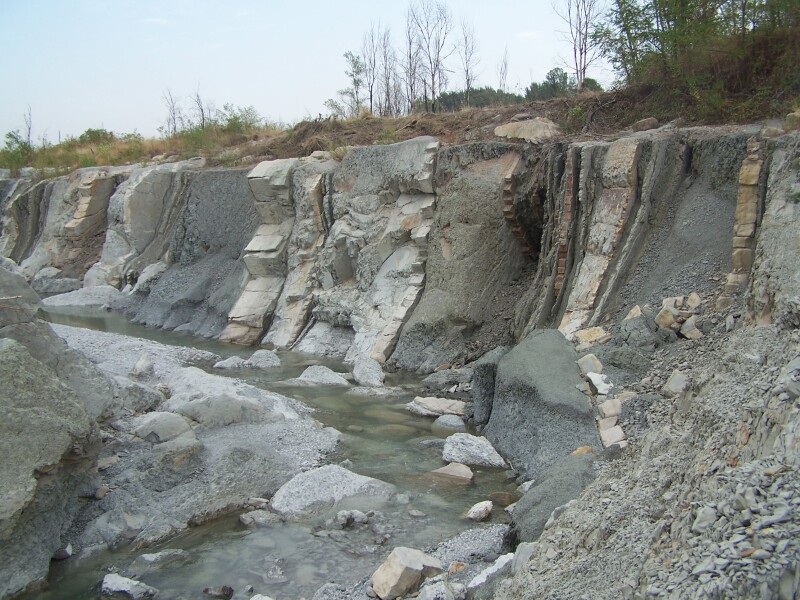 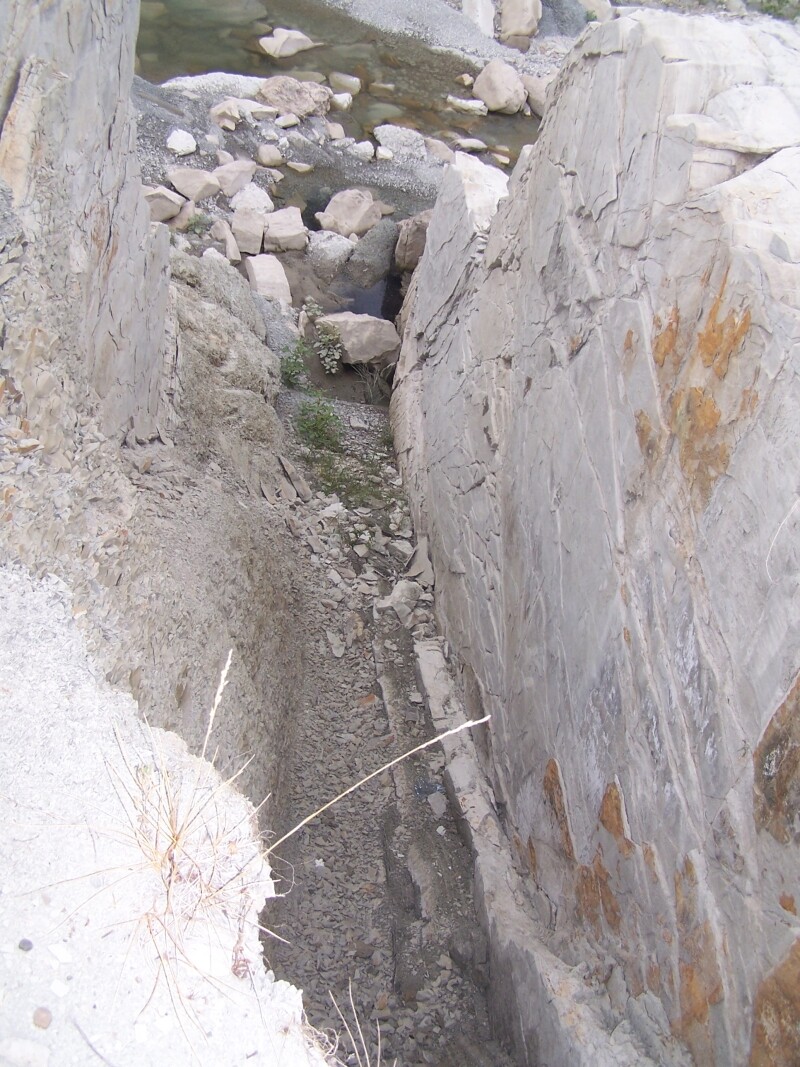 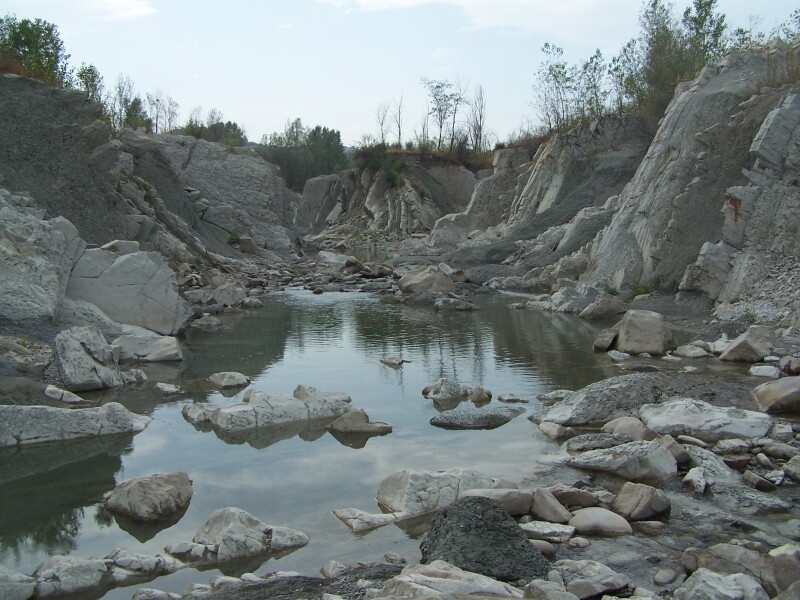 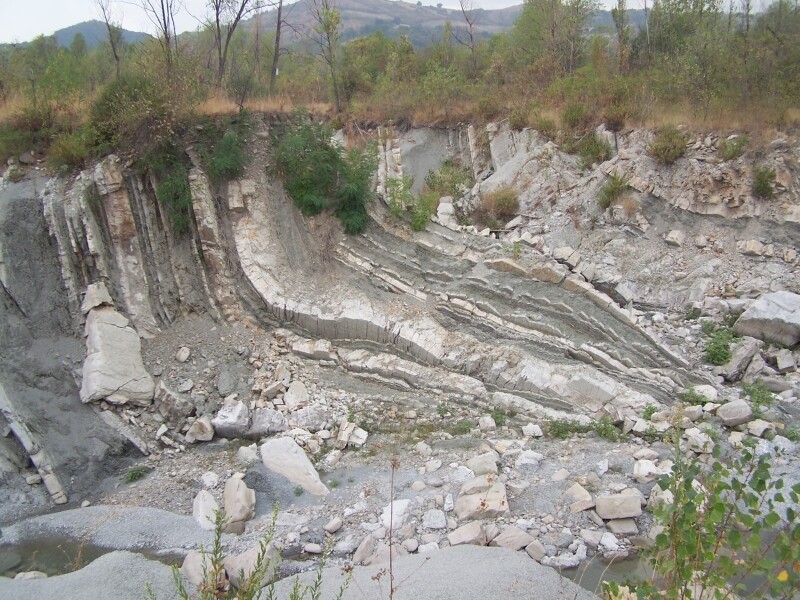 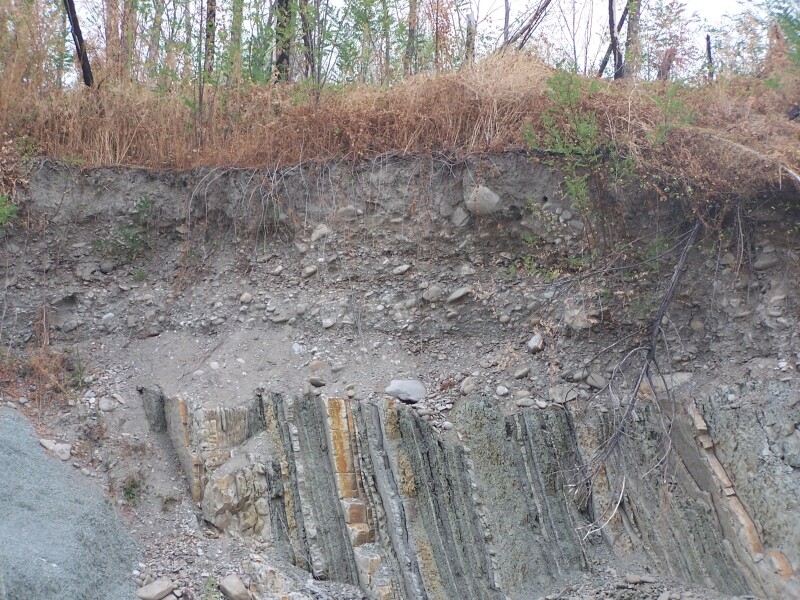