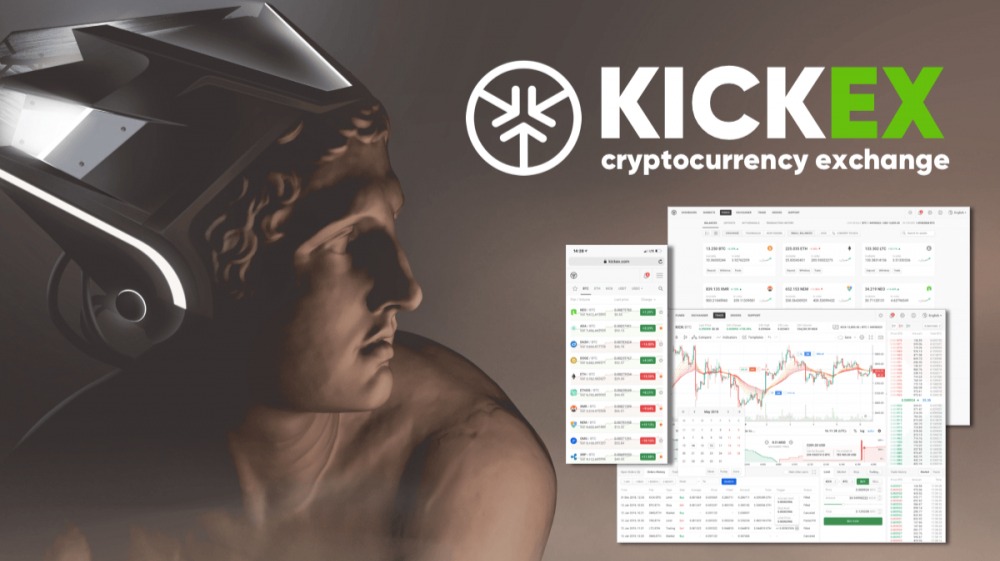 Just What is KickEx and their Exchange?

So this one is a lot to unpack. So KickEx is the new Kick backed Exchange out of Russia. It was created by Anti A. Danilevski better known for working in the Russian video game scene. Based on what I've read he's the founder of the KickEx token and the Kick Exchange.

I first heard about the Kick Exchange through my trust wallet of all things. A few weeks back now I had a notification on my trust wallet which I have rarely used as its never been a very good wallet in my opinion. But low and behold when I opened it someone had deposited 888,888 KickEx tokens. I was very curious and kind of freaked out cause even though it was like getting free funds I wasn't totally comfortable with it when I hadn't signed up or anything to get these they were just there. And the day I got them that amount was worth $78.00USD. So I tried withdrawing it to an exchange. Took 24 hours then said my withdrawal was denied.

So off to google and Reddit I went. Very quickly I learned this had happened to a lot of other people as well and for some folks they were getting paid this amount in multiple different android wallets. A lot of people were calling it a scam. I couldn't really find proof anywhere of it really being a scam per-se, but I will say its definitely got some of the attributes of scam tokens. As I read more though it did start to seem like a real joke.

So I had a bunch of the token and nowhere to trade it cause it was locked in my wallet. Then when perusing some daily crypto sites I use I came upon an ad for the KickEx Exchange and noticed the little Kick symbol that was on those tokens I had received. I went in and signed up. Right now I have another 100,000 kick tokens that are locked up in there referral program haha. I got that for signing up the exchange early and they're still running the offer right now.

The only reason I can surmise that they did the large deposits into a bunch of peoples wallets is to "try" to drive up the price of KickEx tokens by increasing the wallet adoption rate. It would have been smarter in my opinion to have done that by splitting up that 888,888 into smaller pieces and given it out to more wallets that way increasing the wallet adoption rate even more. Then there's the other way that they're trying to drive up the price of KickEx by using the exchanges referral program to get more potential users and giving out large chunks of the token and locking it up again in your account so driving up the price more.

Now the big one. The exchange fees are paid in KickEx so if they give out huge swathes of this token to people before hand then once the exchange allows deposits of Kick there will be an artificial demand for the token. Possibly causing the price to go up but as seen in this tokens past when the price rose just to $0.24USD a bunch of the holders of the token at the time just sold off and have been ever since that's why the token is worth a puny fraction of a cent.

KickEx the exchange is open now in beta by the way I tried it out last night and its not a bad exchange but like any exchange I don't know if want large amounts of funds going through a Russian owned and operated exchange, just saying with censorship and control they suffer from the state. But even if you use the exchange right now you can't deposit or withdrawal the Kick token so who knows where this token might end up going. I personally don't think it'll go anywhere and the founder doesn't seem to know enough about the crypto space or be partnered with anyone that does for this to really take off and go anywhere. Plus some of these sleazy ways they're trying to artificially drive up the price aren't very accepted practices by legit coins and crypto communities.

I'm an average outdoors type of guy who loves technology and the future of tech and banking.

Just a laid back finance guy interested in future technologies and future ideals and concepts around finance and day to day life. Very into nature and the outdoors when I'm not behind a computer typing or doing research. I have a passion for art, writing, and technology. I love the crypto currency scene and have been fairly active in it since 2015 mostly in Bitcoin. This is my personal blog about my experiences in crypto. 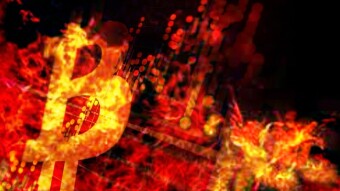 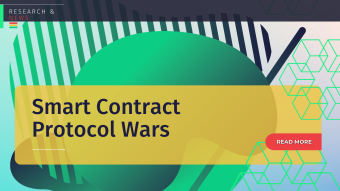 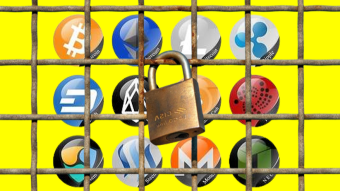