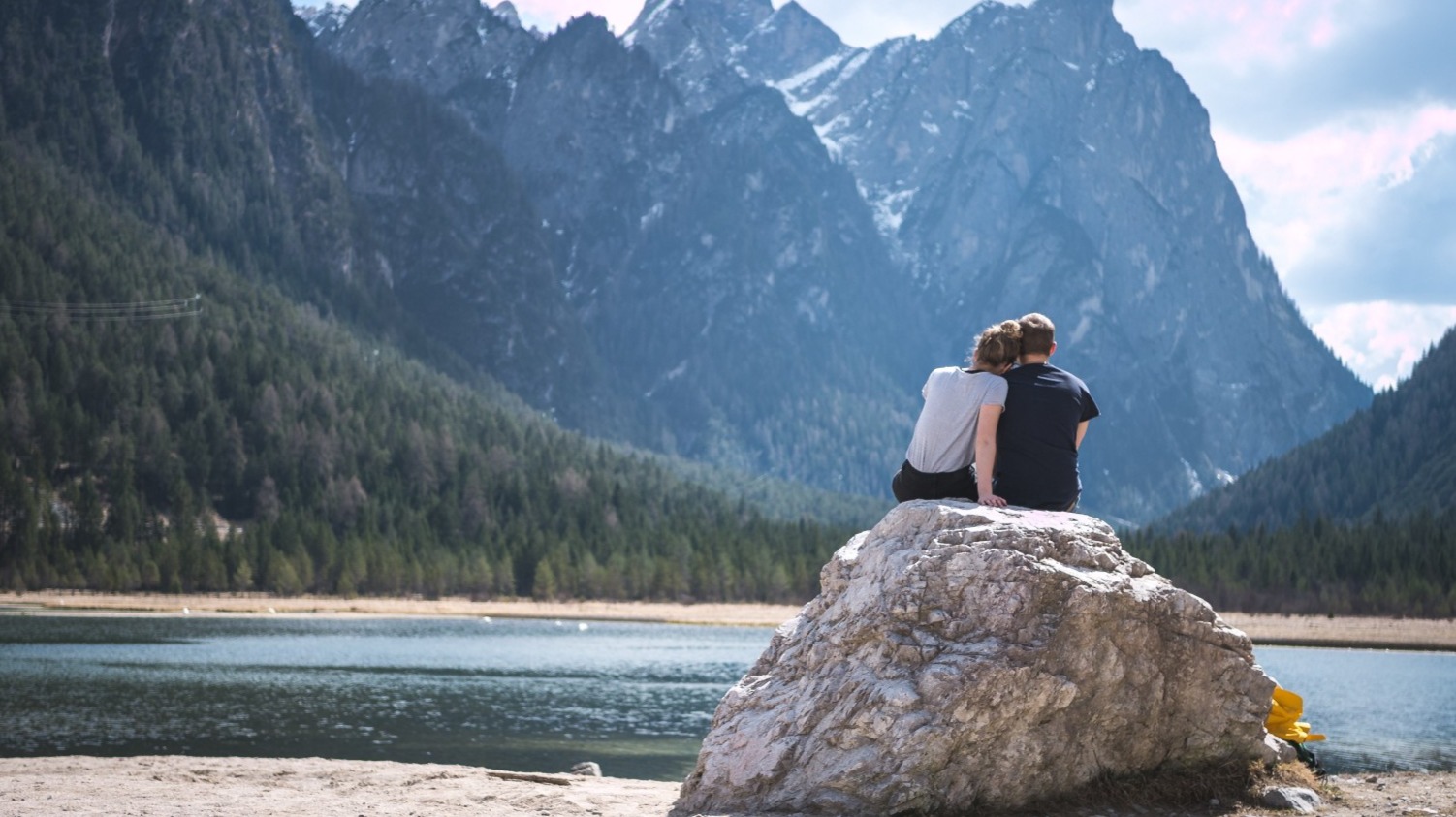 Love Your Fate. A Stoic Approach to Dealing with Hardship

Do you believe in fate? You know, the cliché thing people say when they find their soulmate after accidentally bumping into them, spilling their beverage everywhere, forcing them to buy them another drink?

Well, clichés aside, it turns out over 2000 years ago, there were Greek Philosophers who were preaching all about it. 2000 years later, their words seem to still impact the lives of many, particularly those among us that follow Stoicism. Stoicism is a Hellenistic philosophy founded in Athens in the 3rd Century BC that helps guide people with dealing with extreme hardship and living a good, fulfilling life.

Among the many teachings of Stoicism is the concept of Amor Fati, or the love of one’s fate. The central idea being that to accept what happens in one’s life is not enough, rather we should choose to love what happens to us in the exact manner in which it did because it was carefully curated for us just like this article was for you.

Here is how to utilize this mindset, to enable yourself to live a happier and more fulfilled life.

Often in life, atrocities happen that leave you angry and bitter. People you love die, you may lose your job, global pandemics hit, and you are stuck at home. In 2020, the Coronavirus went “viral” and changed the world as we know it into a different place. People’s lives have changed most likely forever and most people have lost someone they loved and are struggling. These events feel frustrating because you have no control over these kinds of atrocities. They happen to you and you are left blaming the world for being unfair which can leave you bitter and resentful at governments, and people in charge. However, if you ask yourself what are the benefits of being resentful over the things that are out of your control, you won't find many.

What is in your control is your response to those events, and you can always choose a reaction that enables you to remain at ease with the things you have little say over. As Epictetus, the legendary slave philosopher posits,

Remember that things do not “happen to you” things just happen. Your perception of the events that occur determines whether the event in question was positive or negative. So as often as possible, reframe situations to be perceived as positive outcomes that happen for a reason, and you will find that they are less hard to deal with. For example, if you lose your job, love that it happened as soon as it did because now you can direct your attention on doing what you really want to do in life. If it rains, love that you don’t live in a country that sees frequent droughts and low crop yields. When your partner breaks up with you, love that you did not spend a second more with someone who was not meant to be with you. With every hardship, you encounter remember that you control your perception of the event, and things will feel a lot less overwhelming.

The Cure for Lamentation

As a species, we love to complain and lament over hardship or things that do not go our way. We gossip, we talk down on others who do better than us, and we bemoan our duties for humanity. But the next morning, you get up surround yourself around the same people you say bad things about, go to the same job with the same boss you complain about, and repeat the pattern indefinitely. Complaining or lamenting about your sorrows does not change the outcome of your situation, rather it makes you hate your situation even more because you cannot change it.
Here is what you should do instead:

Focus on what you can change, and place all your energy in those domains as opposed to the elements which lay outside your internal locus of control. Doing this enables you to spend the time and energy you would normally spend complaining, on finding a solution for your maladies, or enduring the hardship until it is over. As Marcus Aurelius, one of the greatest Emperors to rule Rome wrote in Meditations,

This was indeed the mentality Marcus Aurelius utilized when leading his empire through the Antonine Plague from 165 CE-180 CE, a plague cited by historians, that marked the beginning of the fall of the Roman Empire. This plague was much worse than the one we are currently living through. But at the moment, it is hard to take that into perspective and so all we want to do is complain that we want things to go back to the way they were. However, the takeaway is that with every hardship you encounter, know that someone has had it worse and had to endure something you should be grateful you never will have to go through. So instead of complaining, love your fate, and endure it until it is over.

The counterargument to the aforementioned claims may be to say that if we never complain and if we just love everything that happens, then how do we progress as a civilization? The answer will always be to take action if possible. The Civil Rights Movement happened because people who did not want to accept their unequal fate came together in unity to protest for change. Protesting is not simply complaining to the government for change, it is taking action against it. On a smaller scale, solving everyday hardships and injustice requires taking action, and if you as an individual have little influence on the matter, then the minimum you can do for yourself is to not complain about it but accept and endure it until real change is possible.

As we persevere through the pandemic of our times, the philosophy of those who came before us remains as prevalent today as it did 2000 years ago. Life is full of suffering and hardship. But it is also full of beauty and joy. Whether or not you see the latter perspective is determined by how you choose to live your life. It is determined by your perception of the events that take place, how you endure the events and whether you complain or take action as a result. The good thing is, all of the options are within your control so it comes down to which choice you want to make. If you make the right one, it is amazing how fast you can transform your life into a better one.

I write articles in the realm of self-help and productivity. I try to help others become better versions of themselves through my writing. If this intrigues you, please follow!

Prose that increases your human capital.