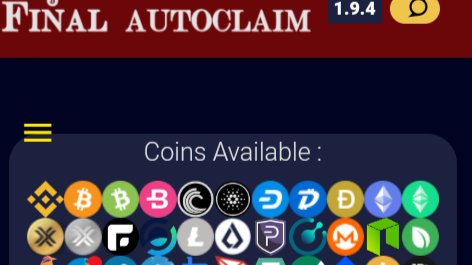 Several months ago, I joined a site called DUTCHY Corp. They have what they call Final AutoFaucet.

Being a member for so long I have reached level 42 and have had two cash outs so far.

The first, was my almost 12 TRX. My second was 50 Feyorra, or the token for Faucet Pay.

At first I didn't want to do any staking of my DUTCHY, because I was using them for the AutoFaucet, to get several coins. Now, I see that staking gives some decent rewards.

They have the 5% yearly staking for Cardano, and after understanding how much better Cardano is than Ethereum, I went ahead and started staking.

As everyone here knows, I don't like Ethereum. Because? Well, it promised reduced gas fees, and didn't deliver. But that isn't the only reason. You can read my other "I hate Ethereum" posts to see what I mean.

Why not join me there, and start staking your DUTCHY for CARDANO! 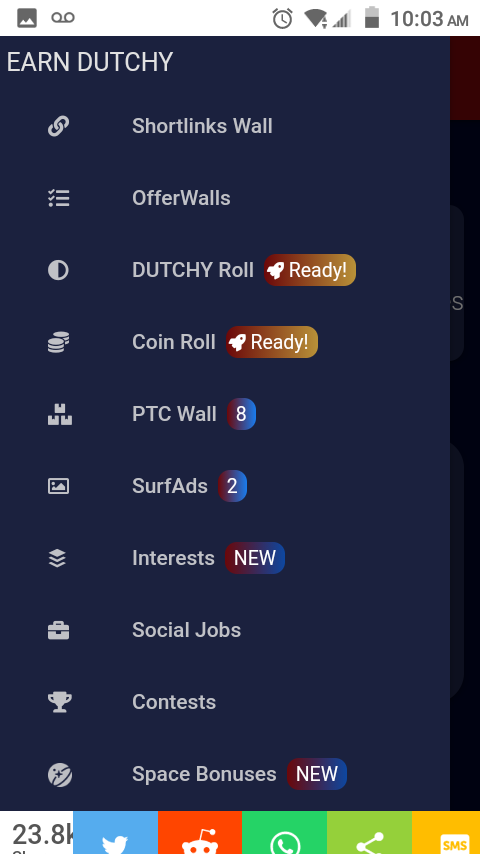 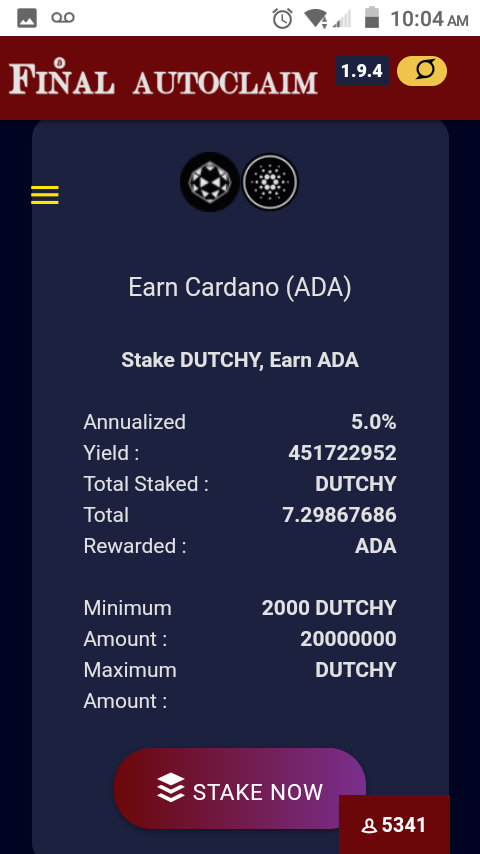 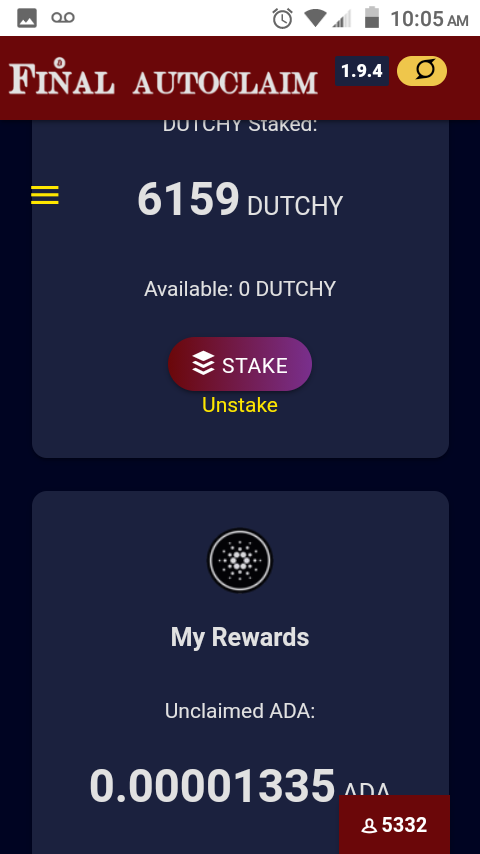 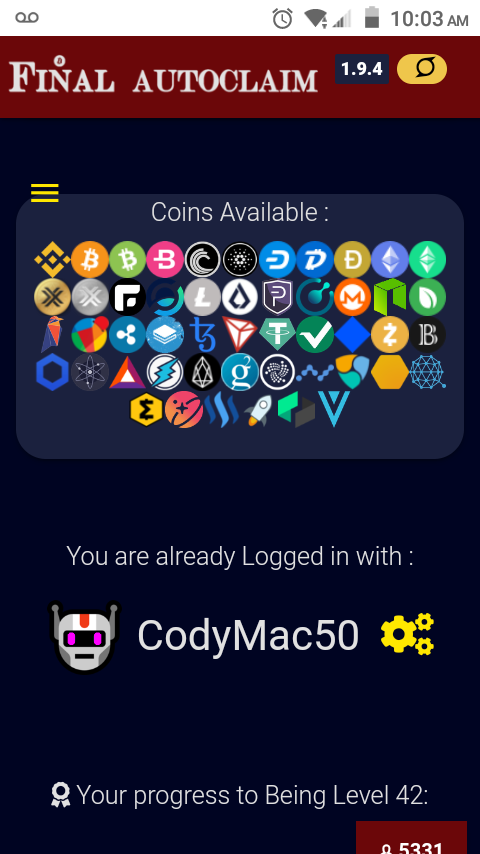