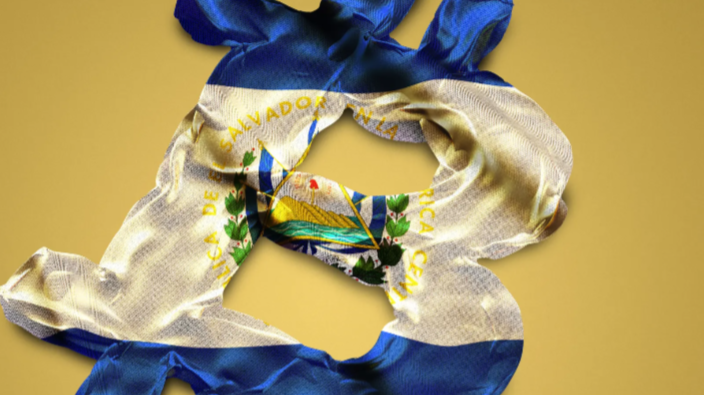 El Salvador is Bitcoin Central, and Why You Should Invest...

I have been watching Bitcoin for several years, since 2015 and never thought that we would see the day that a country would adopt it as one of its currencies.

But here we are, and they have also announced a Bitcoin City. This is huge news from a 3rd world country, because at the moment the bill is signed, it will be wise for investors to run quickly and grab whatever they can of this opportunity.

And I for one am really thinking about going all in and even possibly moving to El Salvador before this city is even a reality. But I am not going to stop there...

No, I am really thinking about other wise moves by those who came before and developed apps for all kinds of Bitcoin related things. This is going to be an ENTIRE city based off of Bitcoin. The entire economy is going to be run on the blockchain. The power will come from a volcano. Imagine what this means!

This is the Bitcoiners paradise. This is a place to help build the economy of a poor country and build opportunities at the same time. If you feel like investing in something that will be bigger than just about anything announced in the last decade, you should jump in now while the thinking wheels are turning, and start turning out some ideas of your own.

This is the time, because after the city is built, then opportunities will dwindle.

Now is the time to invest and help the community grow. get in now by learning everything you can about Bitcoin, and El Salvador.