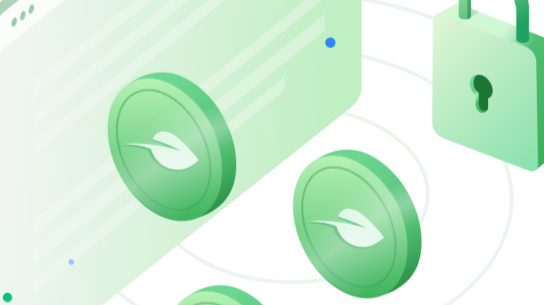 My way to be a farmer of magical internet money #5

OT: Yesterday I got my first dislike, to be precise for # 4. Of course, this can have many causes, most of which I can live with. Still, it scratches my ego a little, as this (I think) is based on a misunderstanding. Therefore again clearly and understandable for everyone.
No, this is not a guide! No, you won't get rich (99%) with it! My parents gave me the name Steffen. My middle name is sarcasm, which I worked hard for myself. So please don't take everything too seriously. If anything, see this blog here as a little diary.

Do you believe in fate? Me, yes. In fact, I am absolutely convinced that there are things like fate and karma. So how could it be otherwise?

When I woke up the next morning and looked at my PC, I had 2XCH in my wallet. I had clearly defeated the calculus of probability. That must be a sign.

So I looked around at Chiadecentral.com again and found this NUC Guide there. (https://chiadecentral.com/nuc-small-form-factor-plotting-build/)
No, I haven't bought a new PC. But I took this as a reference. The single-core performance of the i7 installed there is significantly higher than that of my Ryzen 2600, but the multi-core performance of my CPU is significantly higher and, on the whole, my system should be clearly superior to it.

So what are the major differences?

In the meantime I turned all them RGB LEDs off. Since I'm neither sitting at the computer nor have it in view, it doesn't have to look good on itself.

This brings us to the end of today's story. Until the next story (which will of course be published tomorrow) we will skip a few days until I have the new hardware in my hands.

Who should have been wondering how my last plot went? The speeds of the 2 SSDs were not affected by the additional plot on the HDD. The 2 SSD plots took about 10 hours, the HDD plot about 13 hours.
Unfortunately I can't remember how many plots I had until then.

Today I also published a story where I expressed my concerns about the current development. 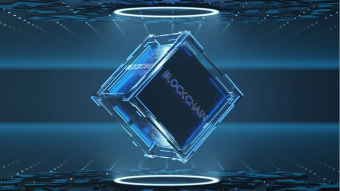 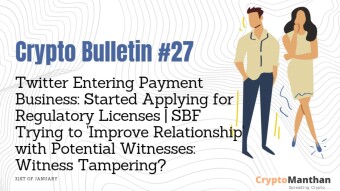